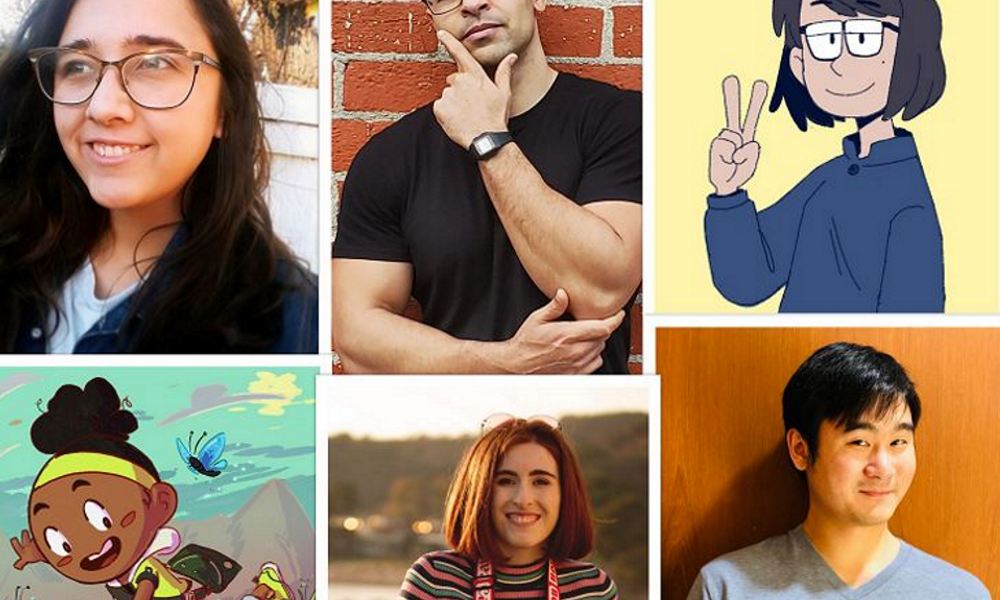 Last year’s finalists were staffed on series such as Close Enough, Craig of the Creek, The Fungies, Infinity Train and Summer Camp Island, with several participants currently working full-time on select series.

Launched in 2018 as part of the Cartoon Network Studios Academy (CNS Academy), the Storyboard Artist Training Program is a 90-day, full-time paid union position for up-and-coming talent designed to help bridge the gap in knowledge about storyboarding specifically for television by providing the fundamentals and tools essential to their career growth. The program will cover advanced storyboarding techniques, writing dialogue, gesture drawing, defining elements of physical comedy, and more. In addition to these boarding essentials, the course will also stress collaboration, motivation and inspiration.

CNS Academy offers a variety of internal and external opportunities for both promising and seasoned artists to help discover and develop their professional and personal growth. These include classes and workshops that initiative critical thinking; guest speakers who share their expertise and experiences to inspire open dialogue; monthly gallery shows featuring artwork meant to stimulate creativity; and outreach into colleges and universities, including partnerships with diverse festivals and organizations to foster and build relationships with talent across the country.

Makena “Mak” Bajar is a 2D artist from Sacramento, California. As a freshman, she joined Sheldon High School’s animation program, K9 Studios, where she gained experience working on many student animated projects as a storyboard artist, animator and character designer. Highlights include working on Shoe Wars as an animator and character designer, which won first place at the Teen Animation Festival International at the Walt Disney Museum, as well as directing the program’s first 2D virtual reality project. Additionally, she directed and storyboarded an animated short her senior year called UFO, which went on to win both a Regional and National Student Emmy. Bajar is passionate about visual development and storytelling, putting a strong emphasis on character expression and interaction.

Isabella Hanssen is a comic/game/story artist and writer who has created six animated shorts and worked on four student-led video games in the past two years. She has experience working as freelancer, primarily in games, and has led the development of two student games. She attended the California Institute of the Arts and is currently working on her personal comics project.

Georgia Henderson is a story artist and cartoonist from Portland, Oregon, who is currently dehydrated from the lack of rainfall. Since graduating from Loyola Marymount’s Animation program, she has worked as a storyboard artist at Shadowmachine and Bento Box on projects like BoJack Horseman and The Great North. She has also self-published her own comic, Elli and Her Papa, as well as being published in the Ignatz-nominated Alloy Anthology. Henderson loves running, drinking coffee and taking naps — exactly in that order. It is her goal to bring to life stories her nine-year-old self would love and be empowered by.

Patradol Kitcharoen — or, as he is known by friends, “Dodo” — is a recent MFA animation graduate from the University of Southern California and a storyboard artist based in Los Angeles. He specializes in story and 2D animation, especially in action and comedy. His work experience includes animated short films, animated documentaries, projection mapping and television series. Dodo enjoys making playful, quirky and lighthearted illustrations or short animated sequences and has a particular soft spot for details or sequences that can draw a good laugh from the audience.

Lauren McKinley is a storyboard artist currently completing her Bachelor of Fine Arts in animation and minor in storyboarding at Savannah College of Art and Design (SCAD). Recently, her short film Heat Stroke was featured at the renowned Animation Block Party festival in Brooklyn, New York. She also works as a freelance video editor, editing videos to be used as highlight reels. McKinley has also collaborated on numerous short films designing, directing and producing. She loves finding the comedy in small real-life moments and expanding on it.

Kevin Olvera is a story artist and 2D animator who most recently worked for Bento Box Entertainment as a storyboard artist for an upcoming Netflix show. Prior to that, he freelanced as a 2D animator for various studios such as Mighty Animation and Moving Colour. Olvera attended CalArts from 2015 to 2017. He also holds a bachelor’s degree in media arts from Indiana University (IUPUI). He aspires to master both hand-drawn animation and storyboarding. 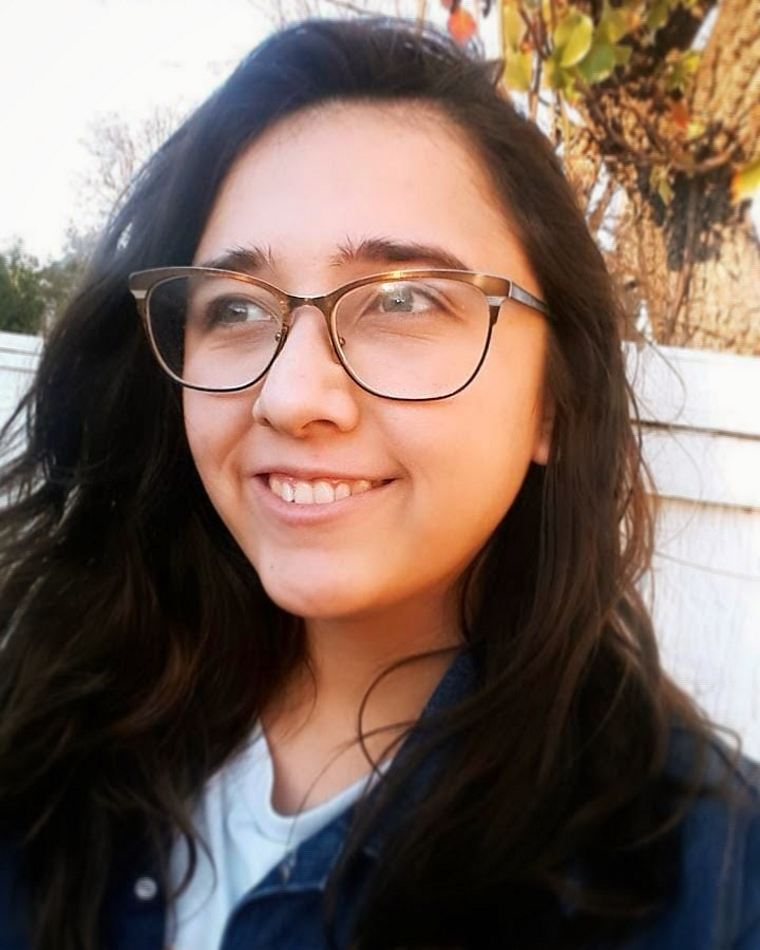 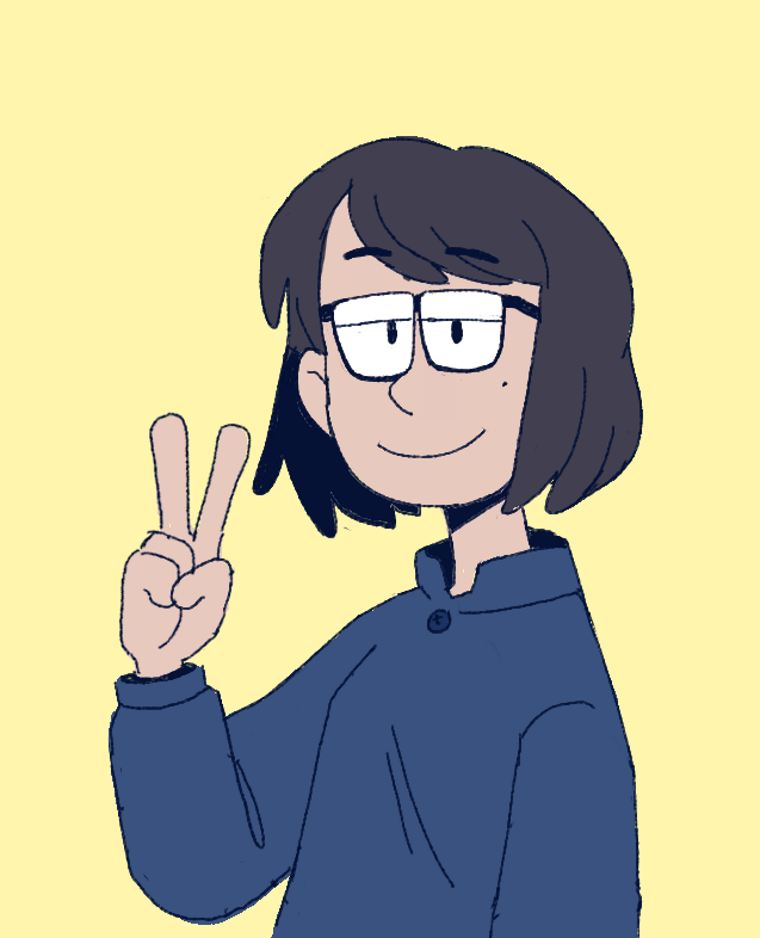 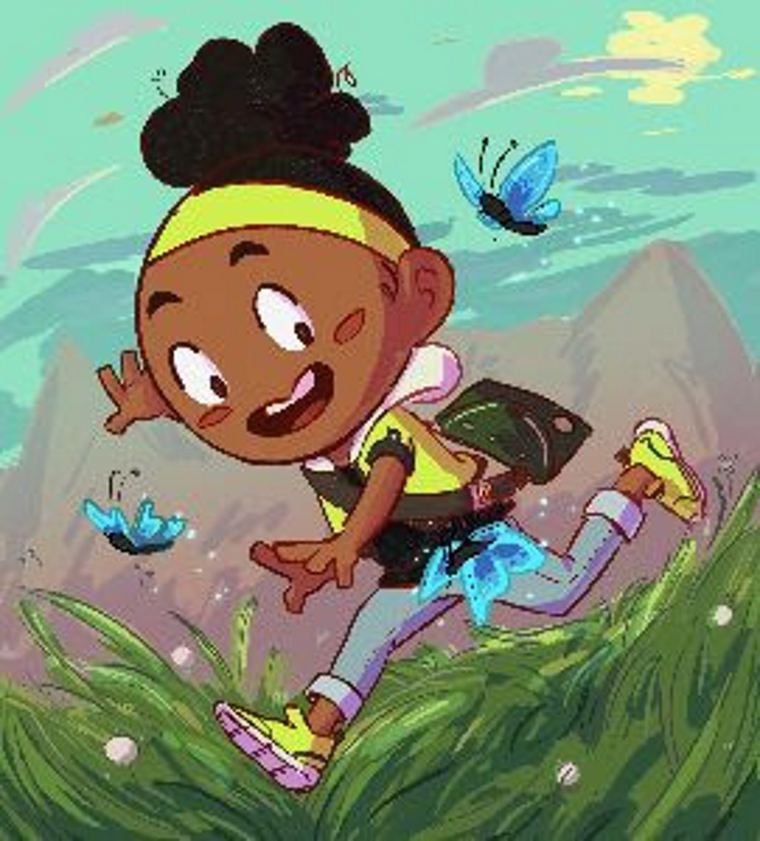 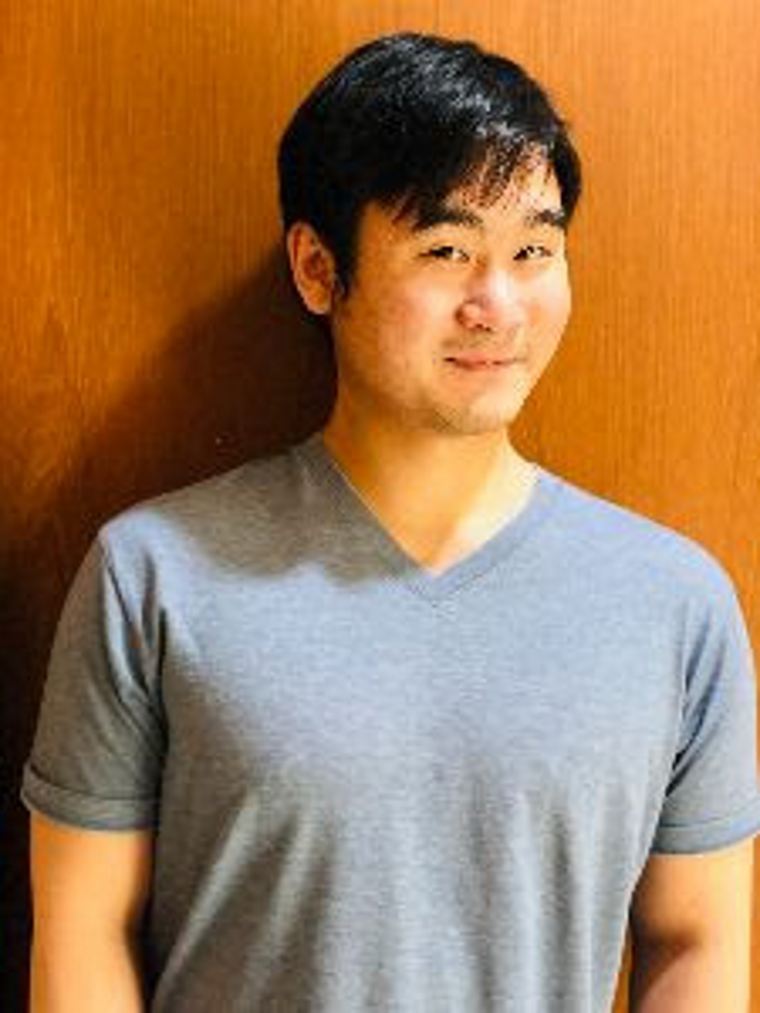 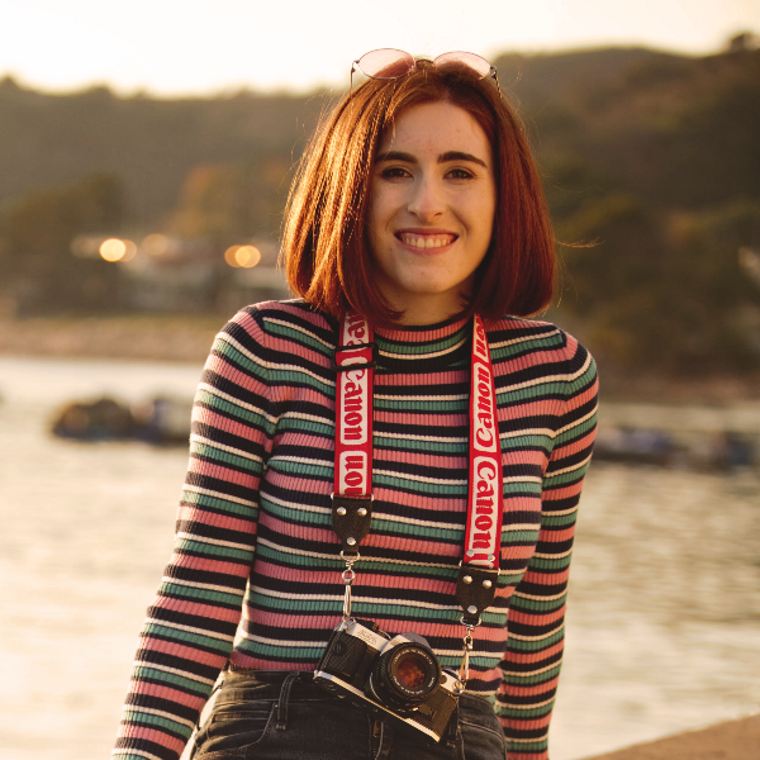 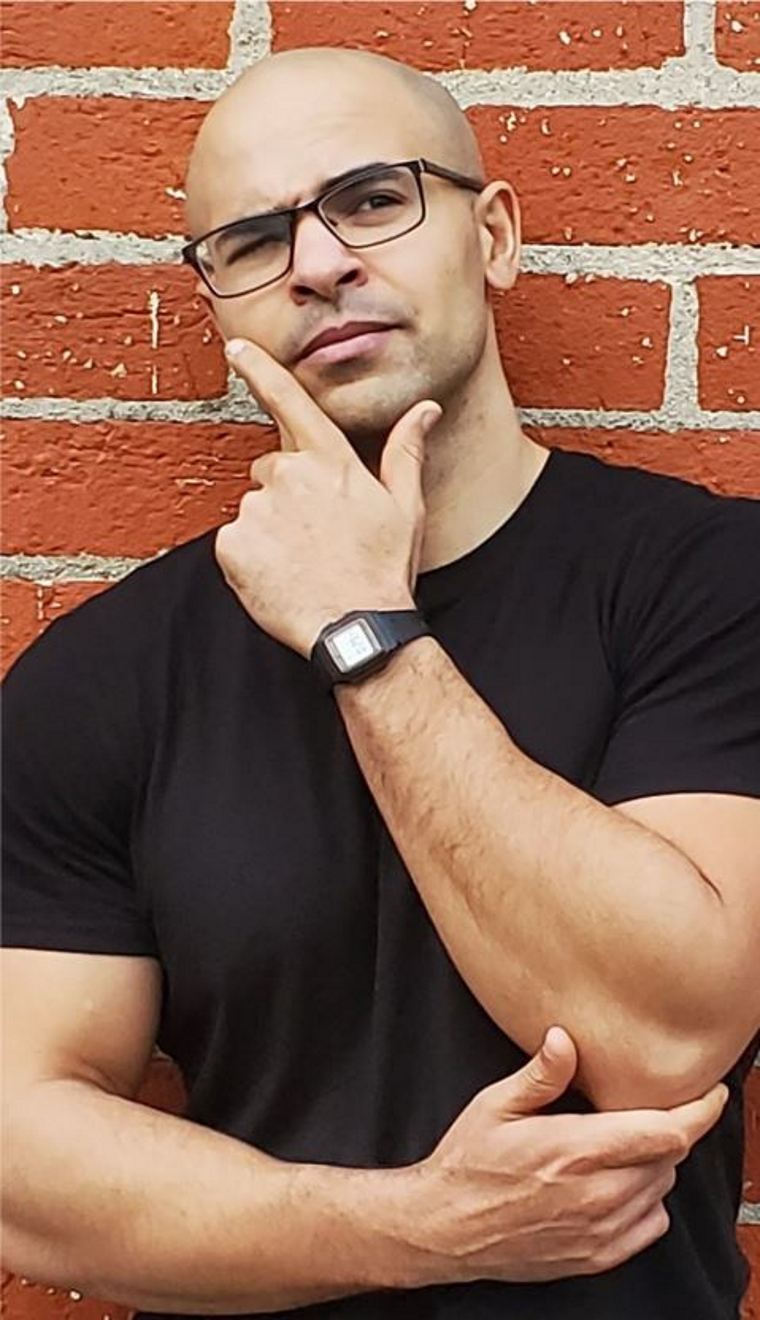