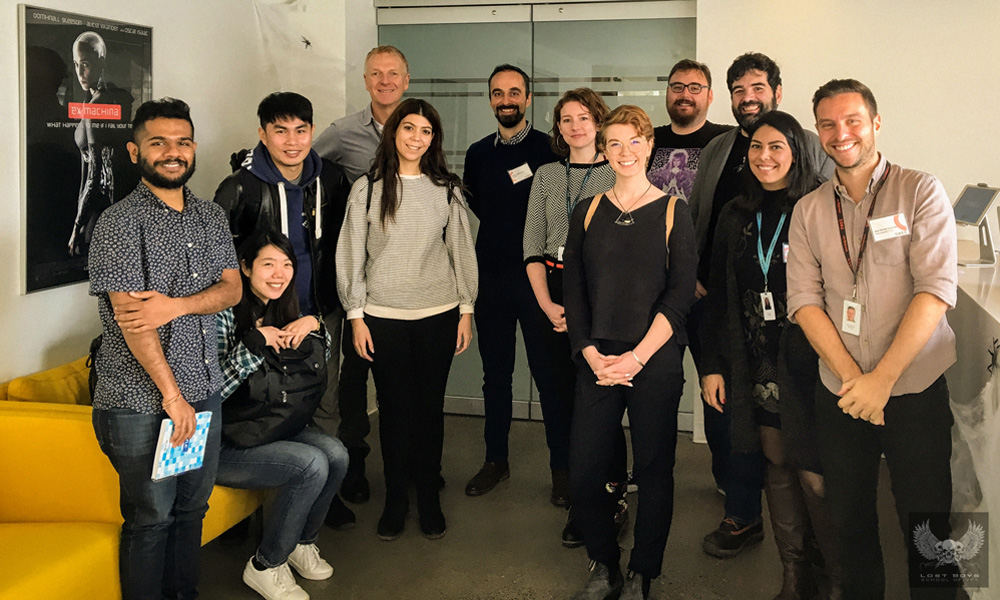 Lost Boys Studios’ Montreal School of Visual Effects – Campus D’Effets Visuels – has just marked its first full year in operation, and has successfully placed its initial students who have completed classes there into VFX industry positions. The announcement was made today by Co-Owners and Directors Mark Bénard (VFX Supervisor) and Ria Bénard (Senior Educational Administrator). Students who graduated in October 2018 are now working at Meduzart, Mill Film and MPC. Jhih-Yuan Lin, one of this first batch, was singled out to receive a $1,000 Scholarship Award from Cinesite.

“In 2013, we had a student from Montreal apply to our Vancouver location. Normally, at the end of the program, our students are placed in a practicum within a working VFX studio, so on this student’s behalf, we connected with some of the Montreal-based studios. That student ended up at Framestore, and later moved on to various other studios within Montreal, including MPC and Atomic Fiction (currently Method), and is currently a lead compositor at Scanline, ” said Ria Bénard. “This student’s success in Montreal inspired us to think about opening a second school there — all of the local studios were very receptive to our idea, as were many members of the area’s general and vocational colleges. In 2016, as more and more studios started to open or expand their companies in Montreal, the city was becoming the second largest and most rapidly growing VFX center in North America. Several of our students began moving to Quebec to work at other studios including, Rodeo FX, BUF, MELS Cinesite, Double Negative, Digital Domain, Moment Factory, Digital Dimension and more.”

The School’s second group of students – those who began their training in November 2018 – will be graduating on May 2, 2019.

Lost Boys Studios School of Visual Effects has been ranked the # 1 school for VFX training in Canada – and as the # 2 best VFX school in the world (as voted upon by the Rookies VFX industry group). Lost Boys has also been cited as one of the Top 10 schools in the world for Visual Effects training by The Hollywood Reporter.

The school currently offers an Effects Artist Certificate course through an accelerated, five-month program. The course specializes in the craft of simulated phenomena and effects for the film, animation and gaming industries, while also training students in highly advanced Houdini workflows. Effects taught within this program include digital destruction, creating environmental phenomena, particles, pyro and fluid simulation, and other creative combinations of the arts and sciences that comprise this field in visual effects.

The inaugural program was spearheaded by instructor Sean Lewkiw, who brings over 20 years of VFX production experience to the role through his past work as an artist, manager and VFX supervisor. Lewkiw’s impressive credits include blockbuster movies such as The Lord of the Rings: The Fellowship of the Ring, X-Men: The Last Stand, The Golden Compass and Transformers: Age of Extinction, to name a few. His strong knowledge of SideFX’s Houdini is highly beneficial to Lost Boys’ students, as he’s used this software since its inception, and has worked closely with Side Effects in demonstrating the power of Houdini within emerging VFX markets around the world.

In the near future, the Montreal campus plans to offer an accelerated Compositing program to be led by Fortunato Frattasio, formerly Head of Learning and Compositing Instructor at Technicolour; former Compositing Instructor with Montreal’s NAD; and previously the Owner and VFX Supervisor of Wesley Studios in Culver City, CA. He has numerous compositing production credits that include The Hunger Games, Oz the Great and Powerful, Spider-Man, Terminator 3 and many more.

“Since we launched our first school in Vancouver in 2006, we have instructed over 300 students. Today, most — if not all — of them are actively involved in creating the most remarkable visual effects currently being featured within popular movies, TV shows, and commercials,” commented Mark Bénard. “Last year, we took it upon ourselves to expand, and to open up our second site – in Montreal, where we were immediately embraced by students and the industry alike. We continue to pursue our goal of training the next generation of the most extraordinary new visual effects artists the world has ever seen!” 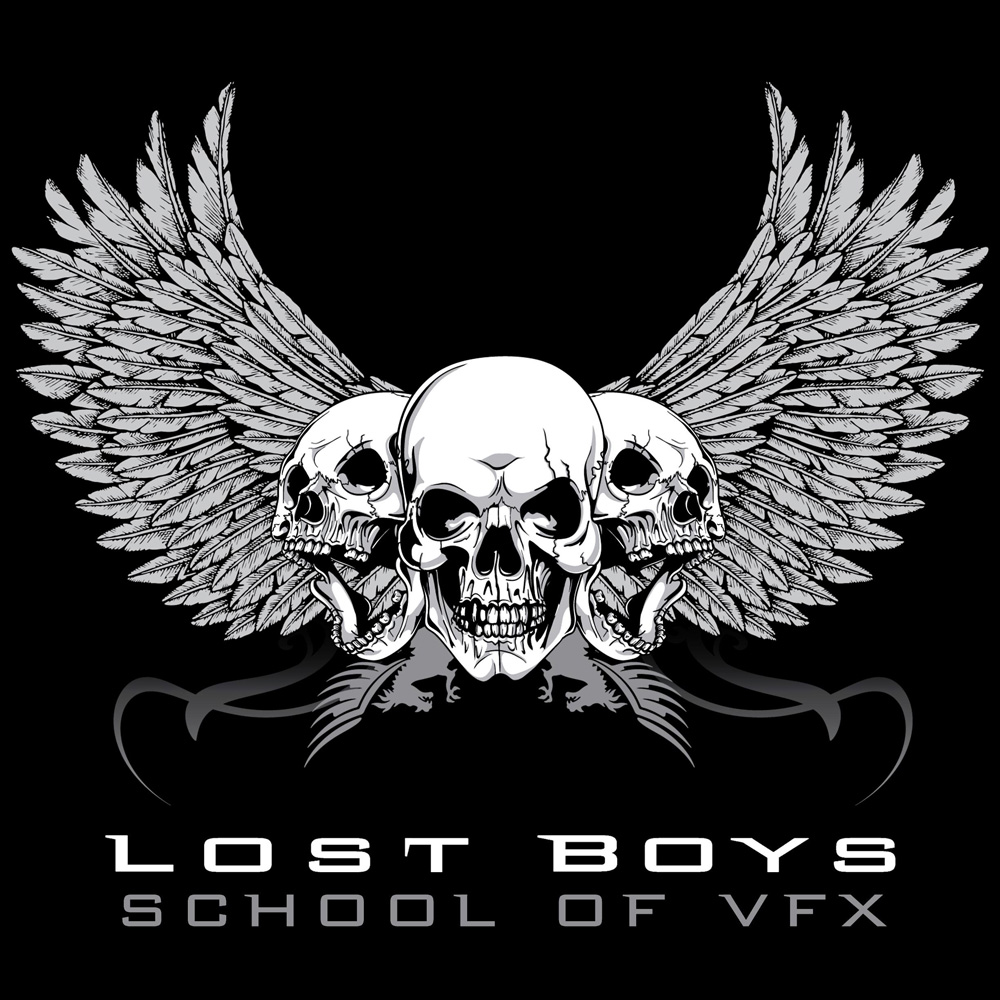 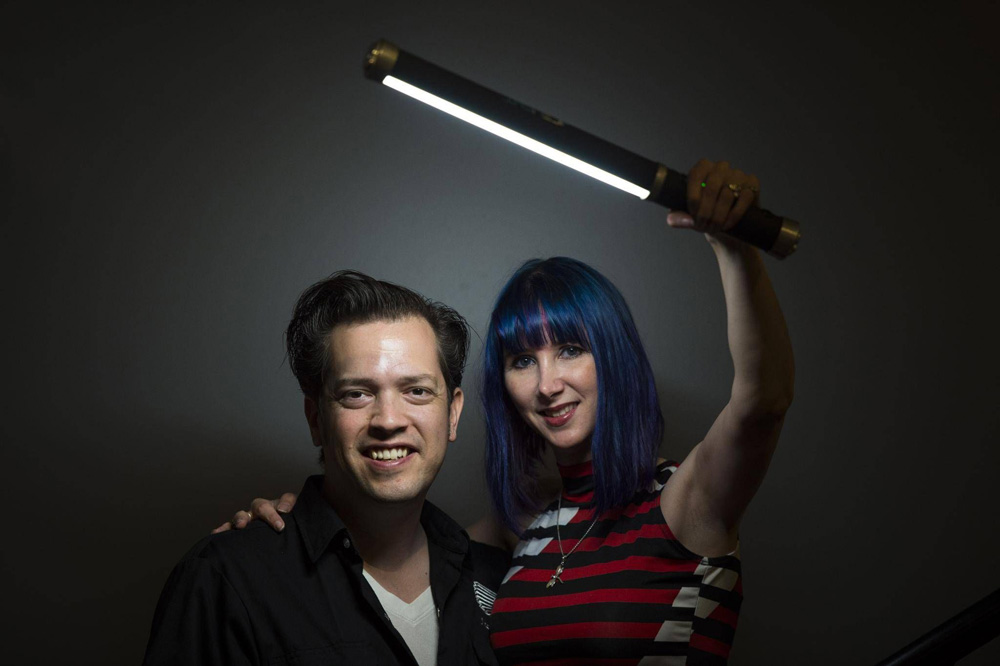 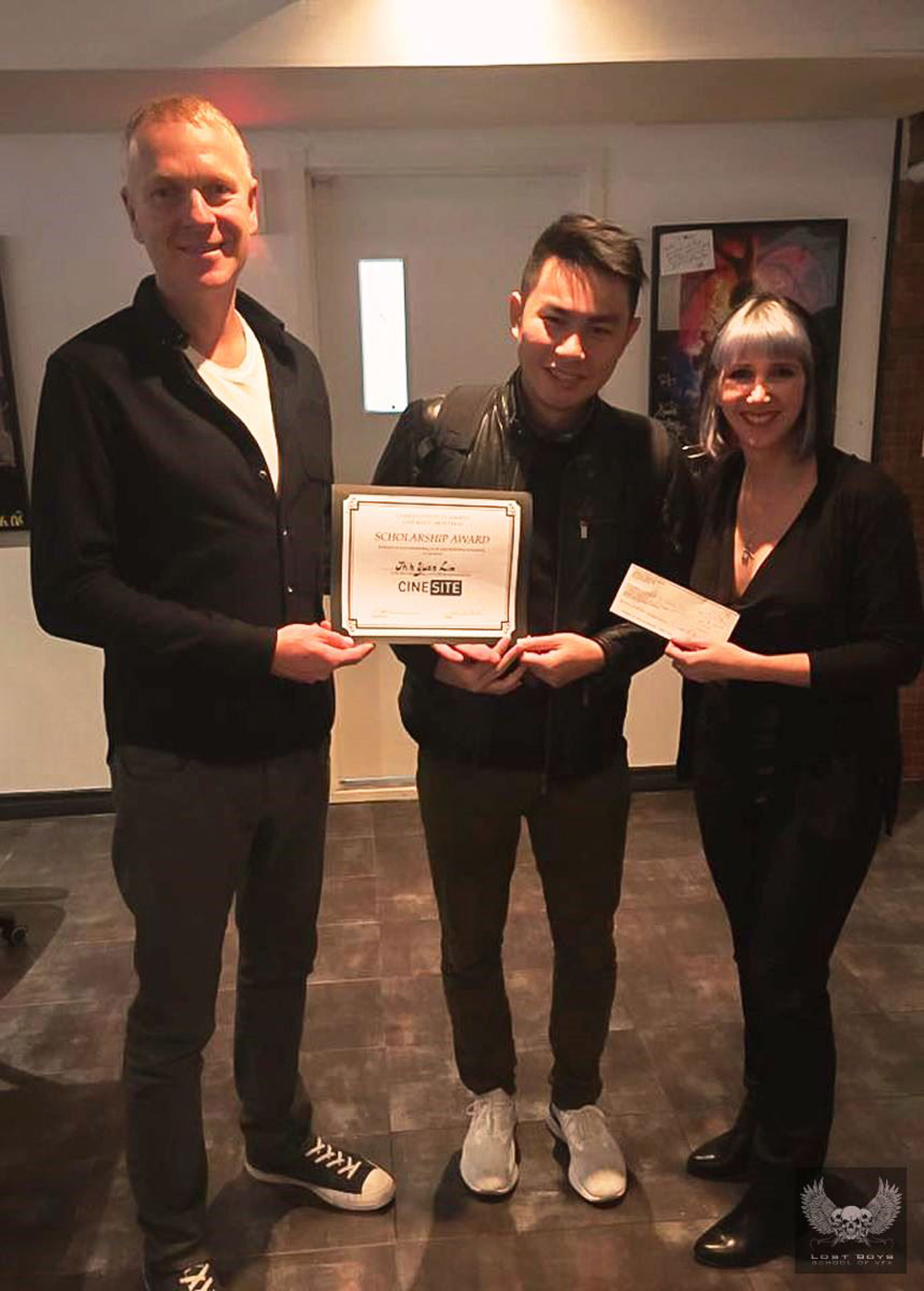 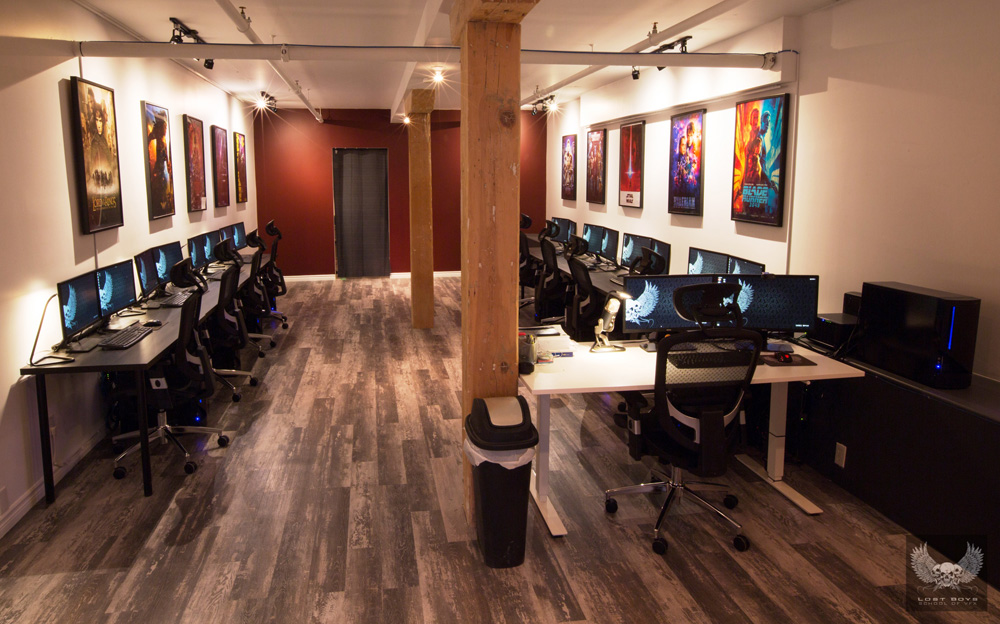 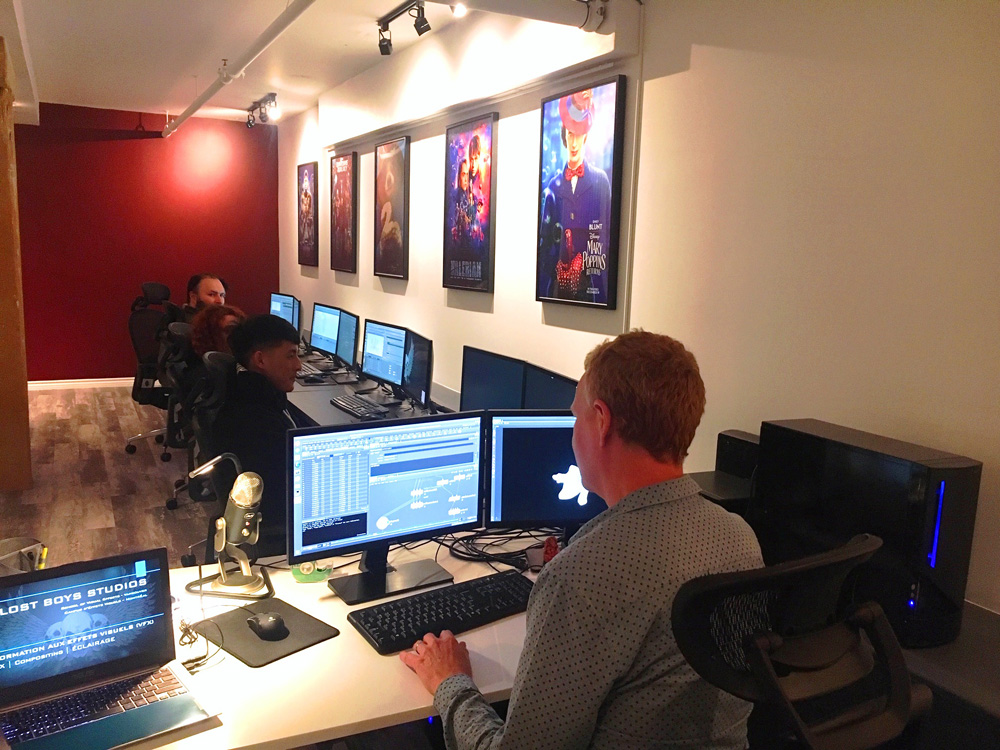 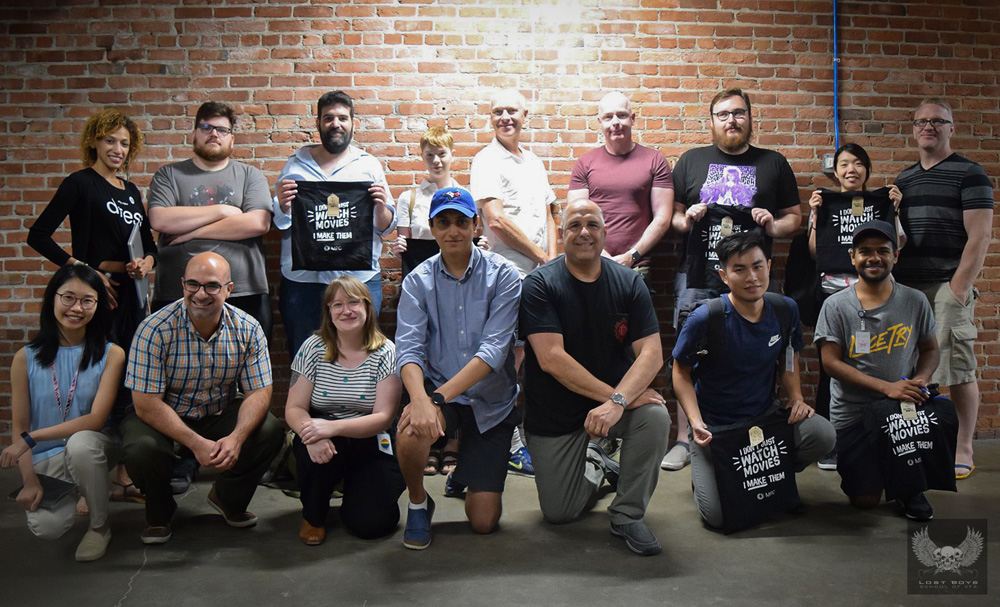