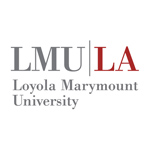 The Walter Lantz Foundation has upped its gift to Loyola Marymount University School of Film and Television’s Animation Department to just over $1 million, making this one of the largest grants the Foundation has ever bestowed on a university animation program. The school was recently ranked one of the top animation programs in the country, and is one of only a few schools in Los Angeles to provide university-level courses in previsualization and virtual cinematography.

Last year’s gift of $540,000 went toward outfitting its animation lab with state-of-the-art digital equipment; including computers for LMU’s new motion-capture stage, a 3D scanner, lighting for stop-motion sets and upgraded and networked computer workstations. The university plans to use this second gift of $500,000 to continue improvements to the lab, which will be officially named the Walter and Grace Lantz Animation Lab. Additionally, a portion of the grand will fund a new MFA graduate animation programming emphasizing visual effects.

“LMU’s Animation School is making great strides in animation education, and we hope this gift will allow the program to continue its path of success and growth,” said Edward Landry of the Walter Lantz Foundation. “Walter Lantz was a pioneer, and now future generations of animators will know and be inspired by his story.”

A dedication ceremony for the Walter and Grace Lantz Animation Lab will be held at the LMU campus on May 8. During the dedication, the school will also be presenting one animation student with the Woody Woodpecker Award for Best Student Animated Short Film, which is also funded by the Lantz Foundation. 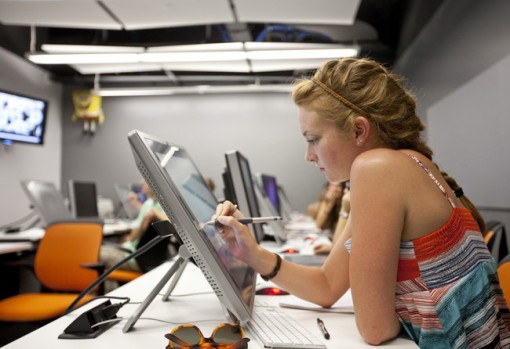