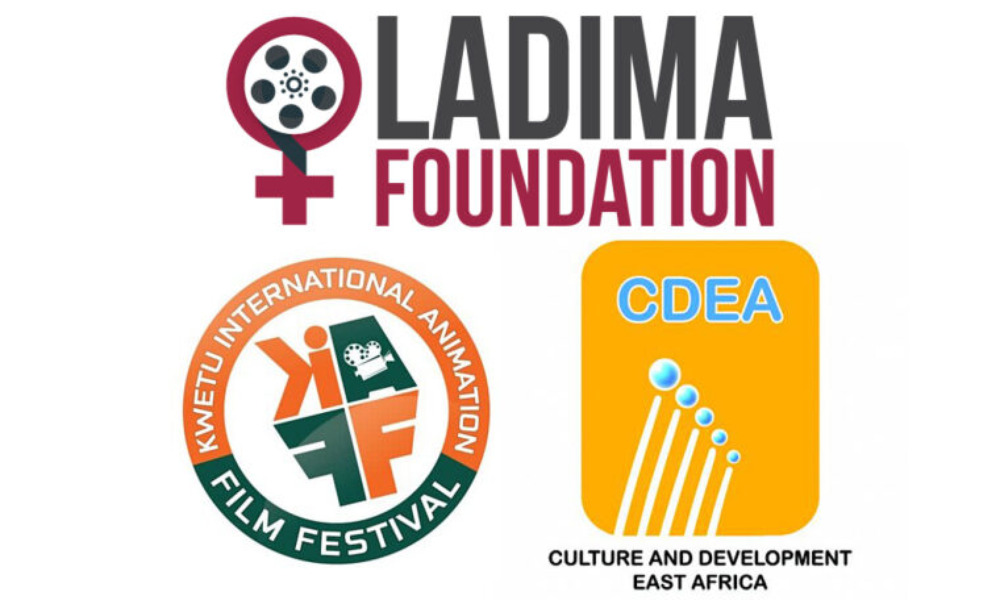 The Ladima Foundation, in partnership with Culture and Development East Africa (CDEA) and the Kwetu International Animation Film Festival (KIAFF), has announced the 10 selected East African women who will participate in the Let Your Voices Roar animation training, to take place in Dar es Salaam, Tanzania (dates and venue to be announced).

Announced last year, Let Your Voices Roar is a 10-day animation workshop developed for women that will explore the theme of home and belonging, and how animation can be used to help one’s voice be heard, within and beyond the borders of their communities.

Following a call out, applications were received from women across East Africa with the following 10 women being selected to take part in the training: 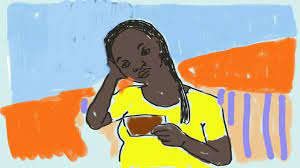 The training will be led by award-winning, British-born Ghanaian animator, illustrator and visual artist, African Animation Network’s Comfort Arthur. Arthur trained at the Royal College of Arts in London before moving to Ghana in 2012 to found The Comfy Studio. Her animated short film Black Barbie is an international hit that has been screened at more than 50 film festivals around the world, earning multiple awards and high critical marks. In 2020 she published her first children’s picture book, based on the short.. Arthur is also Festival Director for FUPiTOONS, the African continent’s first film festival dedicated to short-form animation for kids.

The training will be co-facilitated by Lydia Mugure Mwangi, a Kenyan animator, game developer and the founder of Naota Studios — a digital arts company focused on developing fun and interactive content featuring the rich history of Africa. Mwangi creates unique art that can cross borders from computer graphics to traditional art: “I build new worlds to share, enchant and inspire by drawing on the old world and relying on my skills in model creation, concept development and animation,” she explains. Mwangi has created many successful projects, including Kawia’s Adventure, Agent 254 and many more. 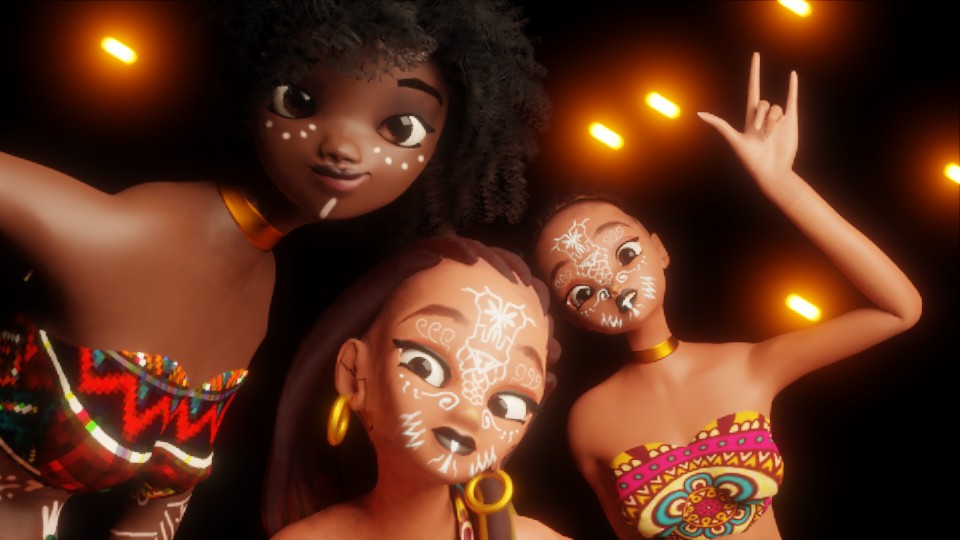 This training program is the first milestone in the on-going partnership between the Ladima Foundation, CDEA and KIAFF with the aim to empower women animators and ensure that more women enter the animation space in East Africa.

This training is just one of the initiatives of the Ladima Film Academy, the training and professional development pillar of the Ladima Foundation. The Ladima Film Academy provides women across Africa with access to free online and limited in-person training across seven disciplines: editing, producing, scriptwriting, documentary filmmaking, animation, directing and cinematography. Future online and in-person training opportunities will be announced on all Ladima platforms as they arise.