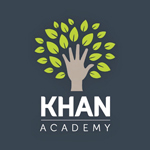 Free online education outlet Khan Academy (KhanAcademy.org) has launched Pixar in a Box — a new resource that explores the academic concepts behind Pixar Animation Studios’ creative process. Through a series of video lessons, interactive exercises and hands-on activities, students will discover how the concepts they learn in school enable Pixar filmmakers to create new worlds, animate unique characters and tell stories through animation. The program is designed for middle and high school students, but is available and accessible to learners of any age.

“Many students start to lose interest in academics in middle and high school, partly because they don’t see how academic concepts relate to things they care about,” said DeRose. “Pixar in a Box aims to address this disconnect by showing how Pixar filmmakers use these concepts for creative benefit in their everyday work.”

“These lessons are the first phase of the project,” said Cruise. “While the first year focuses on math, future Pixar in a Box lessons will explore science, computer science, arts, and humanities.” 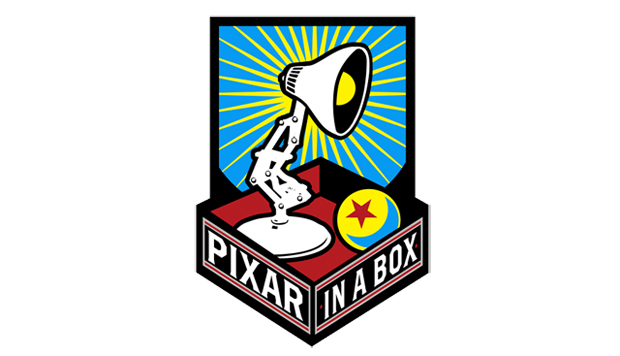 Pixar in a Box