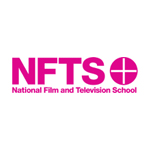 The United Kingdom’s National Film and Television School has partnered with Andy Serkis’ performance-capture and production company The Imaginarium to offer a new course in performance capture.

The 10-week certificate course starts in February and will train people to work in this fast expanding area of the film and games industry. It will be taught by industry professionals at both the NFTS, in Beaconsfield, and The Imaginarium, based at Ealing Studios where students will enjoy a work placement.

Graduates will produce a fully realized performance-capture sequence to be shown at an industry screening. There is also a guaranteed paid job contract for one graduate at the end of each course.

The studio combines the latest technology with the highest standards of execution to create the ultimate next-generation storytelling capability in film, television, video games and digital applications. 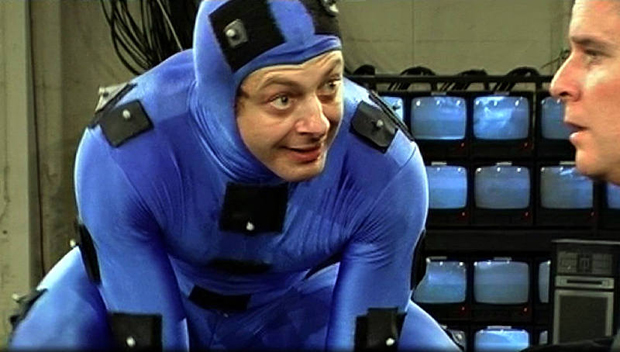 You may also like...
Related Topics:Andy Serkis, Bridget Jones, Ealing Studios, Elizabeth: The Golden Age, Jonathan Cavendish, National Film and Television School, Rise of the Planet of the Apes, The Imaginarium, The Lord of the Rings