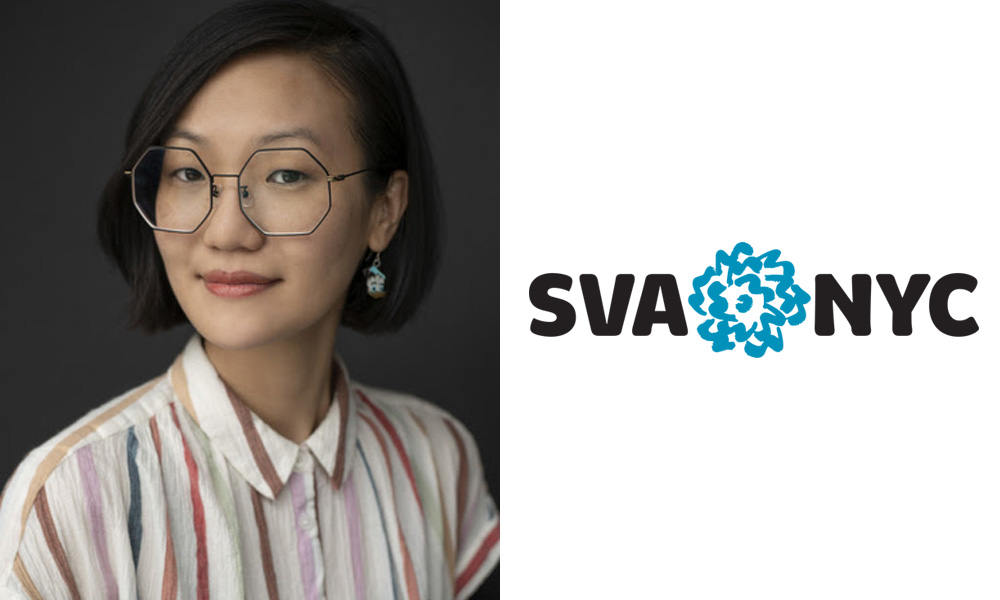 School of Visual Arts (SVA) President David Rhodes has announced the appointment of Hsiang Chin Moe as chair of the College’s BFA Animation program, effective August 1. She is the first chair of this program, which was formerly joined with SVA’s BFA Film department. Moe previously served as the director of operations for the New York City school’s MFA Computer Arts department and brings a decade of teaching experience to her new role.

Moe first joined the SVA community in 2006 as a student in the MFA Computer Arts program, where she simultaneously began her career in advertising, VFX and animation. She found her way back to SVA and joined the administrative staff of the department, eventually becoming director of operations. As a leader in this program, she oversaw curriculum development, recruitment of staff, faculty, visiting artists, guest lecturers and students, and has taught courses at both the undergraduate and graduate levels. She also acts as an advisor on MFA thesis projects. Moe was selected as the 2017 recipient of SVA’s Distinguished Staff Award.

Moe is an active member of the global animation community, working with animation executives, recruiters and artists to foster talents all over the world. In addition to organizing and moderating an annual talent panel at the Annecy International Animation Film Festival, she has made her own documentary, short and animated films that have screened in the United States and abroad, including Japan, Sweden, Taiwan and Thailand.

“It is my extreme honor and privilege to continue the success of BFA Animation, that was built upon the great achievements of alumni of the SVA animation community. Being the connection between education and industry has been my true passion and I am grateful to be given this special opportunity to expand my role as an educator for the animation community,” said Moe.

Moe regularly represents SVA as a panelist, presenter and organizer at major international conferences and festivals, including FMX Conference, VIEW Conference, SIGGRAPH, Ottawa Animation Festival, New York Comic Con and New York Foundation of the Arts. She acted as associate director of the New York Digital Salon, working to create international dialogue and partnerships to celebrate digital animation, video, games and interactive installations. She now serves as co-lead of the New York City chapter of the Women in Animation organization, where she works alongside the industry’s leading artists, filmmakers and recruiters to create an equal and supportive platform for everyone in the creative industry.

The BFA Animation program at SVA comprises more than 300 students, more than 30 faculty, and 39 courses that cover everything from innovative drawing techniques, to methods of storytelling and storyboarding, and professional software in the College’s HD digital compositing lab. Graduates of the program have gone to work for Disney Animation Studios, DreamWorks Animation SKG, Warner Bros. Animation, Blue Sky Studios, Nickelodeon, Lucasfilm Animation, Sony Pictures Animation and independent animation studios around the world. SVA has 6,000 students across all programs at its Manhattan campus and 38,000 alumni in 75 countries.