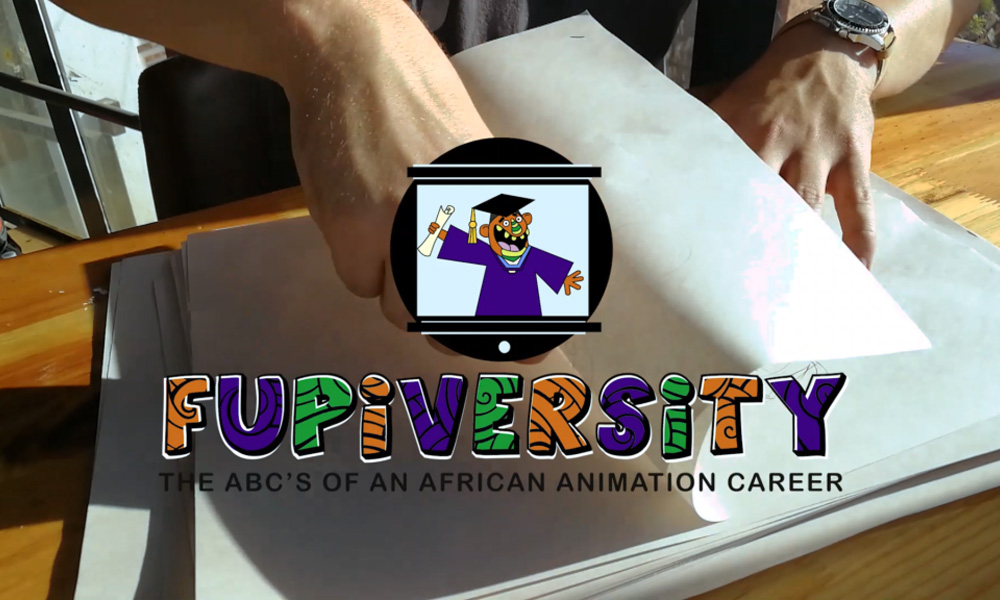 With the flexible and tech-savvy animation industry proving one of the entertainment factions best able to transition to work-from-home and weather pandemic turmoil, added to the disruption of schooling during lockdown, South Africa’s Gauteng Film Commission and the African Animation Network (organizers of the FUPiTOONS FESTiVAL) have joined forces to respond to the COVID-19 crisis with a series of “mini-workshops,” called FUPiVERSiTY. The program is aimed at highschoolers seeking a pandemic-resistant career path.

“Animation is not only a pandemic-resistant industry, it has the potential to create a significant amount of employment for the youth of South Africa in a period when Africa is positioning itself as a global hotspot for animation services,” said Desmond Mthembu, Senior Manager, Industry Support Development at the GFC. “The GFC’s mandate is to promote Gauteng and South Africa as a film destination, we’d like that to extend to animation services and cement the province as an animation destination.”

“And for that to happen, we need a skilled workforce,” added Nthabeleng Phora, Skills Training and Audience Development & Industry Support and Development at the GFC. “Furthermore, with FUPiVERSiTY being an initiative run by AAN’s FUPiTOONS FESTiVAL, we believe that there are synergies between the young audience that view the festival content and the learners amongst them that would like to explore opportunities within the African animation industry.”

FUPiVERSiTY maps a path for learners to develop skills in animation (Animation Hacks) and writing for animation (Writing 101) with the curricula developed respectively by Thinus van Rooyen, who completed his masters at les Gobelins, France and is currently a professor at Savannah College of Art and Design (U.S.), and Garland-Waide Bradford, Head of Communications at AAN, who has a BA Honours in Media Studies and has written for animated TV series.

“Over a year ago Garland, Thinus and I discussed the challenges of entering the animation industry and reasoned that core skills can be acquired at relatively low expense,” explained Nick Wilson, Head of Projects & Content for AAN. “Essentially, learners only need readily available stationary like pens, pencils and paper. Thereafter, we developed some mini-workshops (3-5 minutes in duration, reasonably cost-effective in terms of data expenses) to convey this message. And to further underscore that learners don’t need expensive equipment to develop and produce decent content, we used a smartphone and a cheap microphone to record the mini-workshops.”

The FUPiVERSiTY mini-workshops will go live on Monday, August 17 on the following platforms: 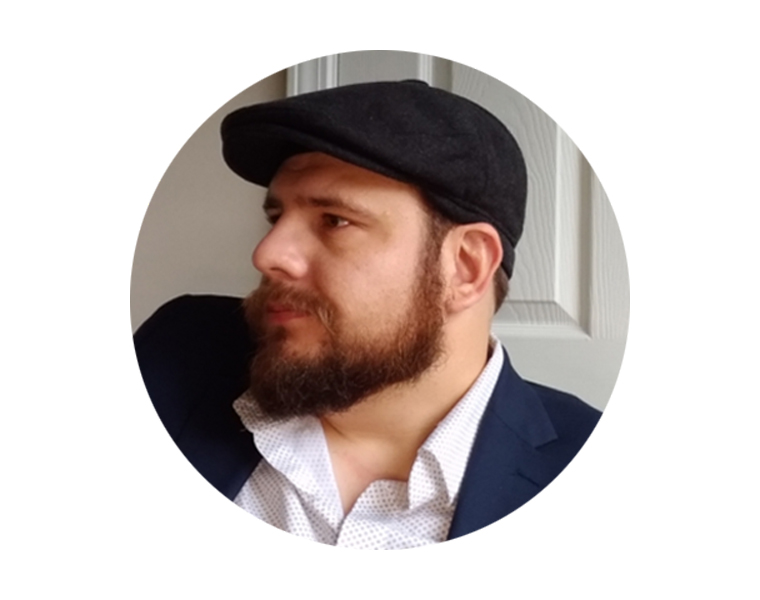 Marthinus “Thinus” van Rooyen is a professor of animation and an animation director, currently teaching at the Savannah College of Art and Design in the United States. Thinus is a past lecturer at The Animation School in Johannesburg, South Africa. He graduated in 2019 from the prestigious Gobelins l’ecole de l’image in Paris, France. He is co-director of the graduate film Dogs, which was an Official Selection of Annecy Festival 2020. 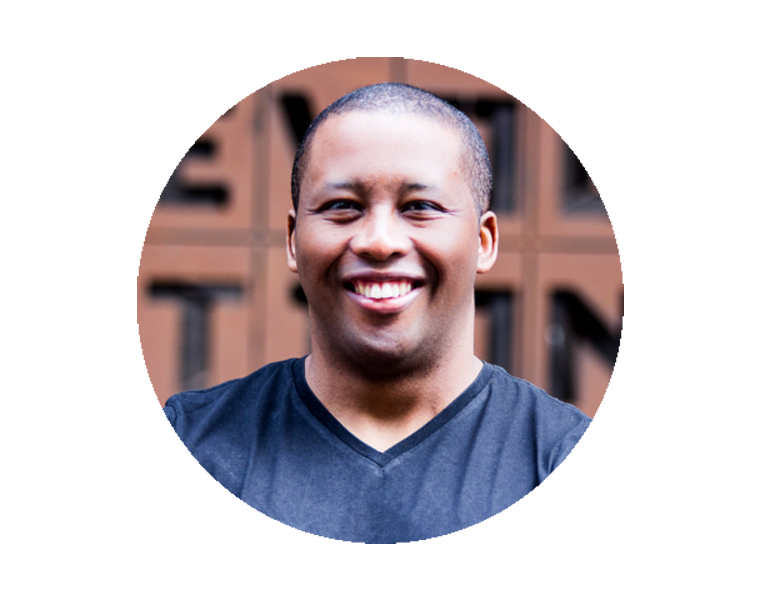 Garland-Waide Bradford has a career path that has varied from corporate work as a PR manager in communications strategy to media work as an insert producer for factual television. Growing up in a township meant that many educational opportunities were out of reach due to access and financial constraints. Garland completed his BA Honours in Media Studies in 2017. His focus has been on media management and has been studying models of sustainability in the media for several years. In 2017 he started his journey as Head of Communications with the African Animation Network, where he hopes to use his skills to empower aspirant African animation professionals to further their global reach.