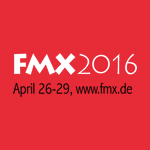 A student project from the Filmakademie Baden-Wuerttemberg Institute of Animation, Jazz Orgie by third-year student Irina Rubina, has been selected as the new trailer for the FMX 2016 event. The trailer is now live on the event’s website. FMX is set to take place in Stuttgart, Germany from April 26-29, 2016.

Jazz Orgie is an explosively colorful, musical mixed-media project that began as a piece of music from the band Blofish which was based on dramaturgy sketches by Rubina, which provided the basis for choreography performed by a professional dancer. Rubina then edited the footage and translated them into abstract animations, reminiscent of 20th century modern painting.

“Jazz Orgie is a visual and musical groove experience in less than one minute,” says Rubina. “I absolutely love the idea that the film’s spirit erupts at FMX. I hope that its colors light up FMX, and that Jazz Orgie shakes up the event, even if only a little.”

The director cites artists Ed Lissitzky, Kasimir Malewitsch, Piet Mondrian and Alexander Rodtschenko among her inspirations for the film. 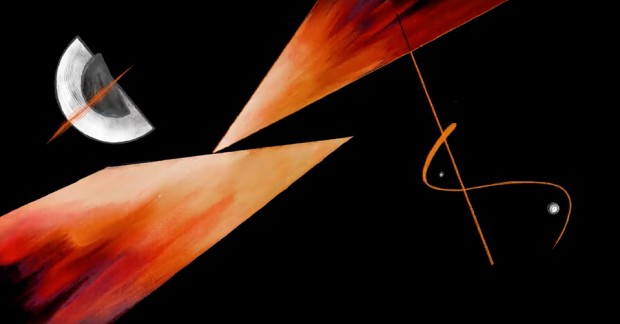