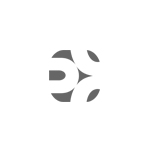 Dubbed “Henry” and “Caroline” after Cogswell College founder Dr. Henry Cogswell and his wife, simplicity was a key factor in designing the bipedal rigs. Students struck out to create characters with a simple control scheme that allowed animators of all skill levels to use them effectively, while offering a certain level of detail and wide range of motion. Henry and Caroline are meant to be used in subtle animations, with extreme actions and locomotive cycles.

The characters include full facial rigs and detailed controls for clothing and secondary motion, while maintaining user friendliness. Henry and Caroline incorporate conventional features such as IK/FK switching for limbs and spine, the ability to change the parent of the controls mid-animation using space-switching, and rotation orders set up to reduce gimbal locks. Cogswell students in upper level courses use these characters for pantomime, dialog and short film projects.

Project Avatarah rigs can be downloaded here. Additional characters to come include “Toothy” the saber toothed tiger, “Snowy” the dog and “Thunder” the horse, “Chippy” the squirrel, “Chubby” the rabbit, “Flappy” the bird and more. 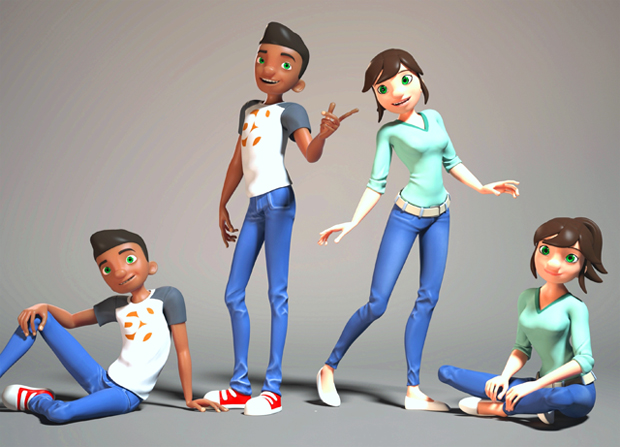