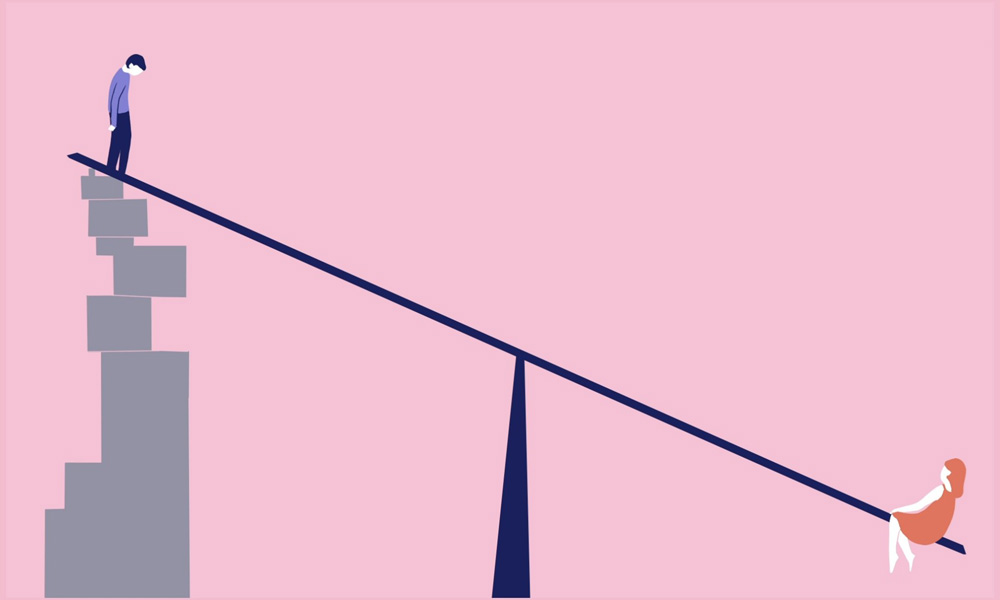 The United Nations is harnessing the storytelling power of animation to help fight gender inequality, with the UN Women’s HeForShe movement enlisting CalArts students to create a series of short films which dramatize and prop up the movement’s mission: to call on men around the world to stand in solidarity with each other and with women to end sexual harassment and promote gender equality.

The films will launch to the public as a three-part weekly series on CalArts’ website — with new films posted on November 5, 12 and 19. In addition, HeForShe will distribute the films, translated into the UN’s six official languages, to its social media audience around the world.

CalArts formed a class to develop and produce the films, taught by Pia Borg of the Experimental Animation Program and Character Animation Program’s Soyeon Kim. Elizabeth Nyamayaro, Global Head of the UN Women HeForShe movement, worked closely with the students to hone their messages for local communities around the world.

Three of the films and the project trailer premiered at the HeForShe IMPACT Summit on September 26 during the United Nations General Assembly in New York City. CalArts President Ravi S. Rajan was among the speakers, which included President of Finland Sauli Niinistö; President of Rwanda Paul Kagame and President of Iceland Guðni Th. Jóhannesson.

Learn more about the HeForShe movement at www.heforshe.org/en.