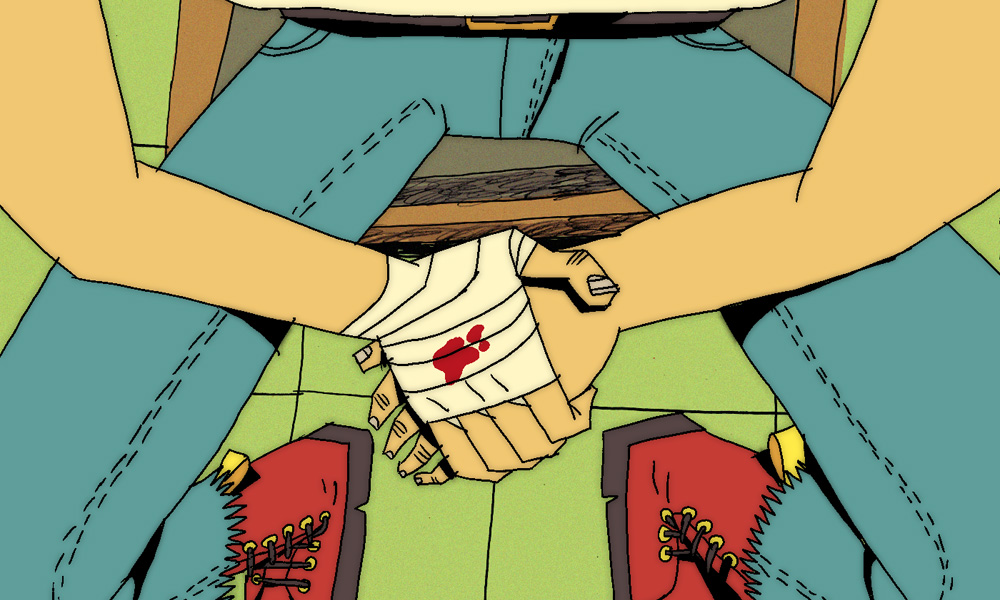 The talented animated filmmakers of tomorrow took center stage this week as California Institute of the Arts (CalArts) celebrates the 2019 edition of its always highly-anticipated Producers’ Show. Presented by the School of Film/Video, the showcase premieres the top student films from CalArts’ celebrated Character Animation Program.

The annual screening and awards event was attended by a who’s-who of high-profile CalArts animation alumni, industry representatives, and an assortment of enthusiastic students and recent graduates. For the May 8 event, the audience included contingents from Walt Disney Animation Studios, Pixar Animation Studios, Cartoon Network, Nickelodeon, Warner Bros., Luma Pictures, Women in Animation, and the Geena Davis Institute on Gender in Media Research among many other leading studios and influencers.

Held at the Samuel Goldwyn Theater of the Motion Picture Academy of Arts and Sciences, the event showcased 19 films selected from 190 submissions which were screened to a crowd of nearly 900.

Making his return to the Goldwyn Theater after his Oscar success, the evening’s guest of honor was CalArts alumnus Bob Persichetti, one of three directors of this year’s Best Animated Feature Spider-Man: Into the Spider-Verse. He is the 12th “CalArtian” to take home an Academy Award in this category. Persichetti recognized the night’s three award-winning films by students who just might be tomorrow’s Oscar recipients.

Recipient of The Vimeo Award for Outstanding Student Achievement in Animated Filmmaking, juried by Vimeo, was Victoria Vincent for dead end.

The Peers’ Pick Award, voted by the students, was given to Julia Rodrigues, for Kukuru.

dead end from vewn on Vimeo.

Maija Burnett, Director of the Character Animation Program, commented, “We are thrilled that Bob came back to inspire our students with his story. And I am so proud of all the participants in this year’s show, and all students in our program. They started this past fall semester by creating short films in one week, and continued working throughout the year on the exceptional films we are introducing at Producer’s Show 2019. Each film reflects their unique perspectives on storytelling, artistic style and cinematic technique — and reflects CalArts’ creative spirit.” 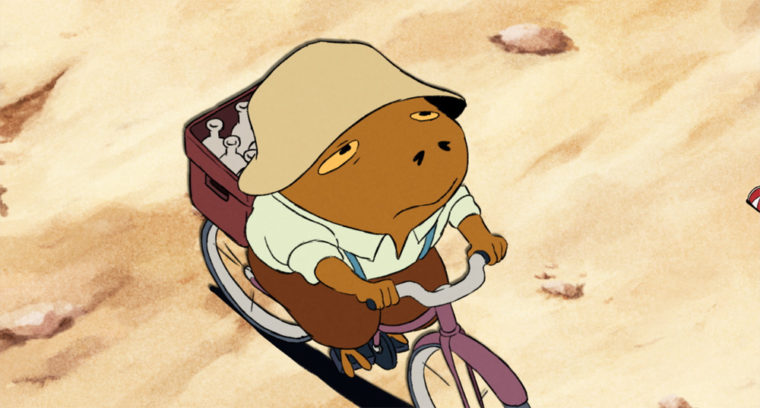 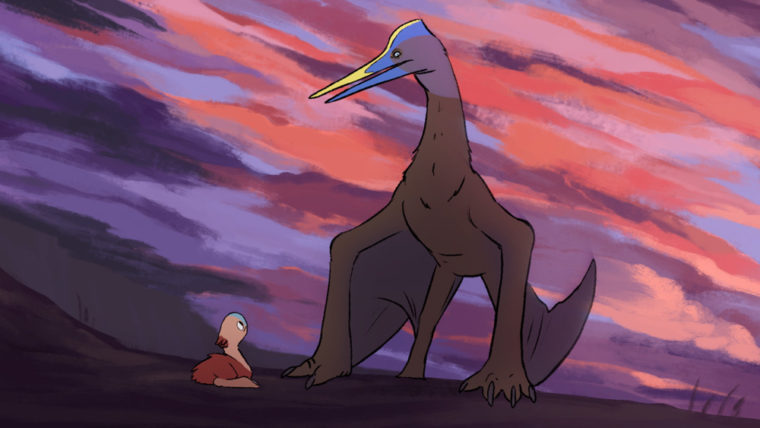