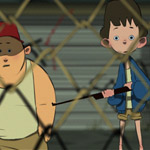 One of the world’s most revered animation schools, California Institute of the Arts presented its annual Producers’ Show on Tuesday night in Los Angeles. Successive generations of CalArts alumni have made a major impact on the artform, collecting 11 Oscars for Best Animated Film and more than $40 billion at the box office for their works. Now, the next generation of influential filmmakers from the Character and Experimental Animation programs have been put in the spotlight at a packed screening of 22 films selected from 192 submissions, presented by the School of Film/Video at the Directors Guild of America Theater.

Alumna and Pulitzer Prize-winning editorial cartoonist for the Washington Post Ann Telnaes was the guest of honor — and announced the show’s award winners during the festivities:

2018 Character Animation Program student films can be viewed on the dedicated Vimeo channel.

“I’m extremely proud of our students for the films they’ve created this year, spanning the initial one-week films many of them made when they arrived at school last September, and finishing up with the year-long projects they submitted for the show. Their films reveal an exciting range of artistic styles, cinematic techniques and storytelling,” said Maija Burnett, Director of the Character Animation Program. 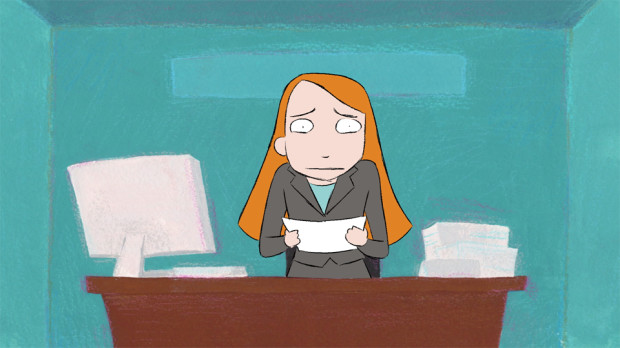 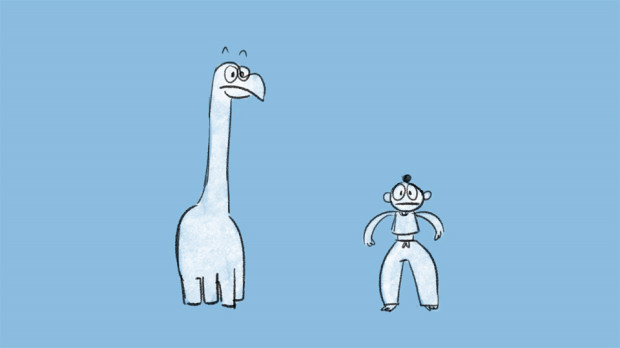 Dennis the Dinosaur by Gabby Capili 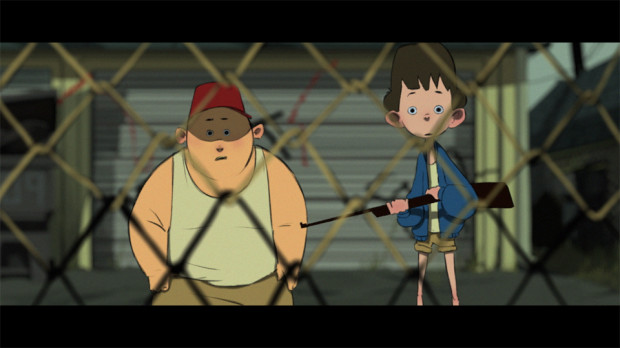 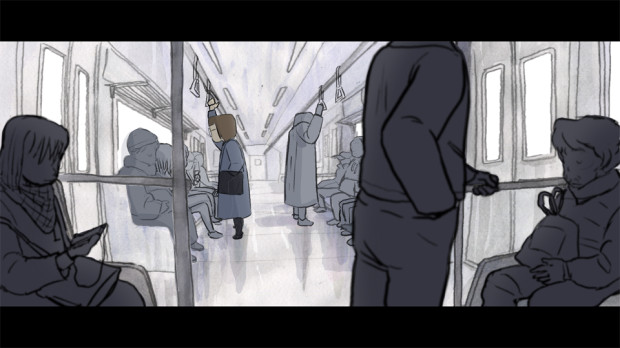