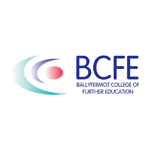 Dublin’s Ballyfermot College of Further Education (BCFE), which has built a reputation over the years for preparing students for a range of entertainment industry careers, including animation, has announced that it will open Ireland’s first dedicated VFX and 3D Technology course in September.

Coordinated by Gareth Lee, who also manages the Animation Skillnet training center (animationskillnet.ie), the new VFX course is a two-year program with 24 places offered for the inaugural September enrollment. The program will guide students through everything from learning to light and shot live-action elements to creating and combining digital backgrounds and characters into footage to create a final scene — all using industry standard software and hardware.

VFX and 3D animation are growing industries in Ireland. But up to now there has not been a dedicated VFX course in the nation, leaving aspiring VFX artists to cobble together experiences from animation or 3D graphics courses and live-action film studies. The BCFE assembled the new program in consultation with key industry professionals in response to the growth of local 3D, CG and VFX demands. 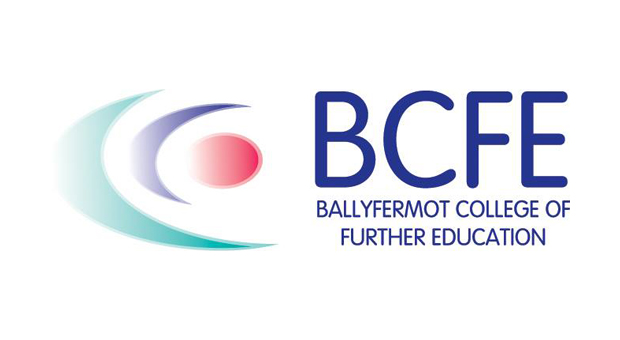