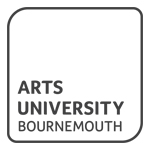 Toon Boom Animation has officially recognized Arts University Bournemouth (AUB) as its first U.K. Centre of Excellence. Toon Boom Centres of Excellence (COE) are accredited post-secondary schools, colleges and universities that distinguish themselves in preparing graduates for the animation marketplace.

AUB has offered animation education since the early 1970s, with the current Animation program launching in 1994. The BA (Hons) Animation Production curriculum is based on the fundamental skills for animation, rooted in drawing and the key principles. Industry participation and an emphasis on collaboration are key to the program. The University also houses a growing postgraduate program — both MA Animation Production and PhD students — and a new BA (Hons) Visual Effects Design and Production degree will start this September.

The University also boasts strong links with creative industries, bolstering its courses with visiting tutors, workshops, professional critiques and studio placements. Amongst AUB’s graduates are several alumni of the BA Animation program who worked on Gravity from the Framestore outpost on campus, as well as hirees to Aardman, Nexus Productions, Lupus Films and other U.K. studios. 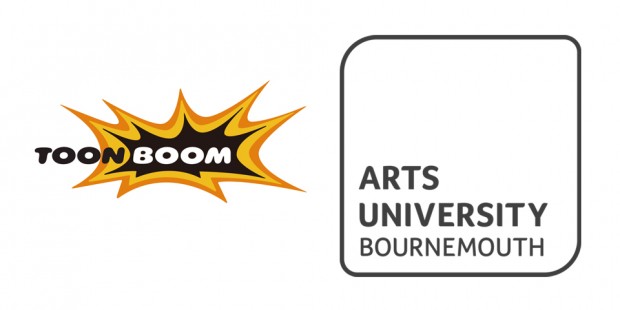