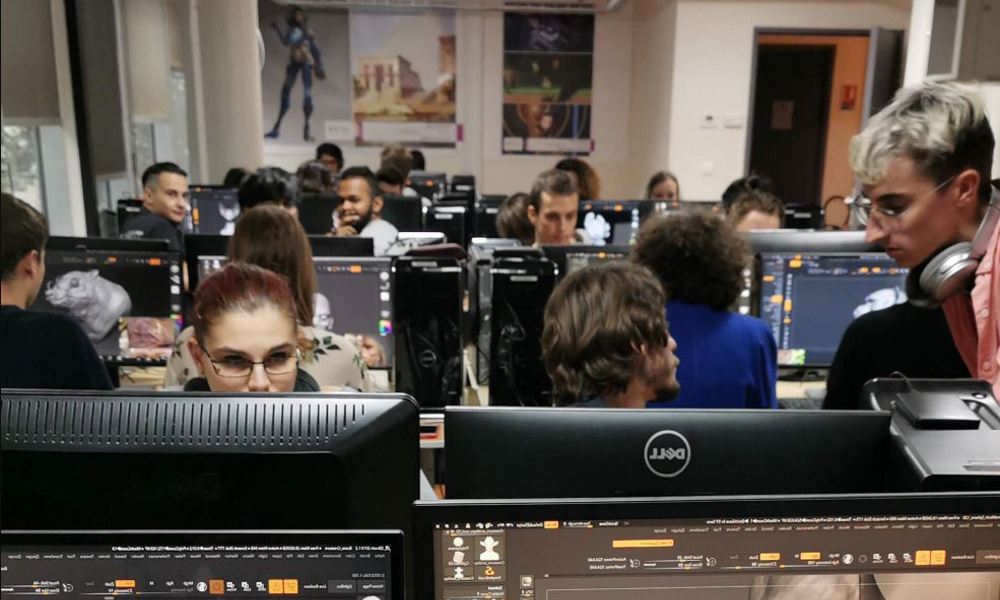 French school ArtFX (one of the 10 best creative schools in the world, according to The Rookies 2019 rankings), and the city of Enghien-les-Bains (in Ile-de-France) announced that a new ArtFX Academy will be opening in the affluent Paris suburb. Offering a higher education program for animation and visual effects, the Academy will open in September 2020.

The news was shared during the Digital Creative Genie Awards ceremony at the Paris Images Digital Summit on Wednesday.

“Animation and VFX are booming sectors, having created many jobs over recent years, and will continue to do so in the future. By cultivating its high standards and independent model, over the past 15 years ArtFX has become a center of excellence, recognized and acclaimed worldwide for its teaching methods and its ability to adapt to the needs of industry,” said Gilbert Kiner, Founder & President of ArtFX.

According to a recent study on employment in the industry from Audiens-SPFA – RAF Magis, in 2018 France’s animation and VFX sector provided 7,500 jobs (with 1,000 created in the last 10 years, per CNC) across 142 studios (three new studios each year).

“The idea behind our move to the Ile-de-France region is to strengthen our relationships with French studios and in particular with studios in Paris,” he continued. “By deepening our work with them on our innovative educational methods and the professional-student relationship, we want to prepare the ‘professions of tomorrow’, linked to the evolution of digital technologies and the new cultural consumption of an international audience.”

For the past 15 years, ArtFX has been training young talents in Montpellier in the fields of 2D and 3D animation, cinematic special effects and video games. It has created a unique teaching system, based around workshops supervised by professionals from all over the world. Combining high-tech and traditional skills, it encourages students to take an active role in their own education.

Students can apply for the ArtFX Academy program through a competitive entrance examination, accessible after three years of higher education or significant professional experience. Using ArtFX’s respected teaching method, the Academy can accommodate 25 students for a 4th and 5th year Master’s program, including:

Registration opens on February 1; the entrance exam will be held during April. ArtFX Academy’s program costs €8,500 per year.

The Academy will be based in the Villa ArtFX. Conceived as a residency, the Villa offers the program’s 25 students with an attractive quality of life, autonomy, and tailor-made technical and human resources, thanks to the infrastructure and network of the Enghien-les-Bains Center for the Arts. The ideally located Villa sits in a park just 100m from the lake, within an easy distance of Paris (14 minutes from Gare du Nord railway station) — the leading employment hub for animation and VFX in France.

Since joining the UNESCO Creative Cities Network in the digital arts category, which today has 17 cities — Austin, Toronto, Guadalajara, Cali, Dakar, Tel Aviv, Sapporo, Changsha, Gwangju, Braga, York, Lyon, Viborg, Karlsruhe, Linz and Kosice — in 2013, the innovative city of Enghien-les-Bains has benefitted from a digital ecosystem (embodied particularly by the Centre des Arts, which oversees the Numeric Lab creative and cultural start-ups incubator). The establishment of the ArtFx School is a natural part of this dynamic. 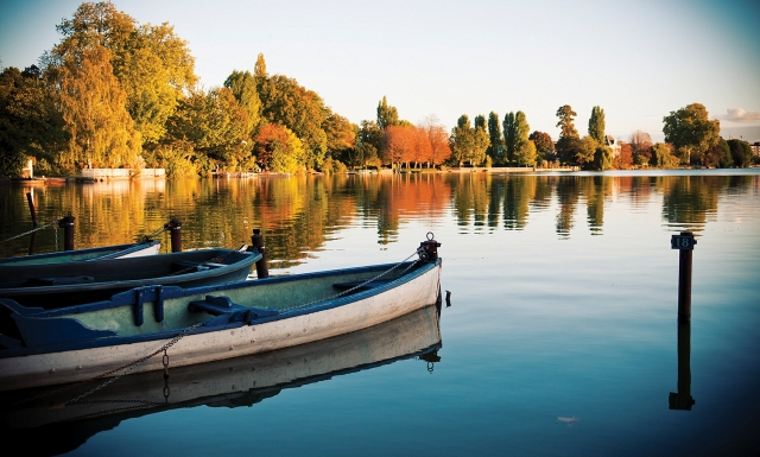