Ask some of the top animation and visual effects supervisors in the industry what skill sets are in the most demand, and you’ll hear a lot about specialty skills such as animating animals and creatures.

Animation Mentor has decided to fill that particular void on the education side, announcing today a new program called Animals & Creatures: Master Class. The class is an advanced course that focuses on how to animate quadrupeds, flying animals and fantasy creatures in a realistic style. The school also says the course will cover integrating animation with live action footage.

The class will be taught over a pair of 12-week classes and has students animated three advanced character rigs provided by the school. The first class covers four-legged animals, the second on flying and fantasy creatures and live-action integration.

Spearheaded by Bobby Beck, CEO and co-founder of Animation Mentor, the class is open to alumni of the school’s character animation program. Professionals and non-alumni can begin applying on April 11. Total tuition and fees for Animation Mentor alumni is $4,795; for new applicants, it’s $6,825. Applicants must be at least 18 years old and fluent English speakers.

And below are some images of concept art, the characters used the course and a matchmove example. 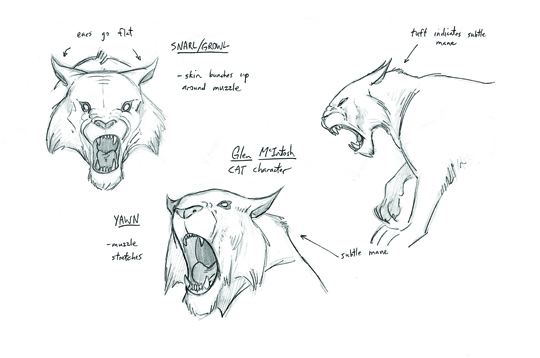 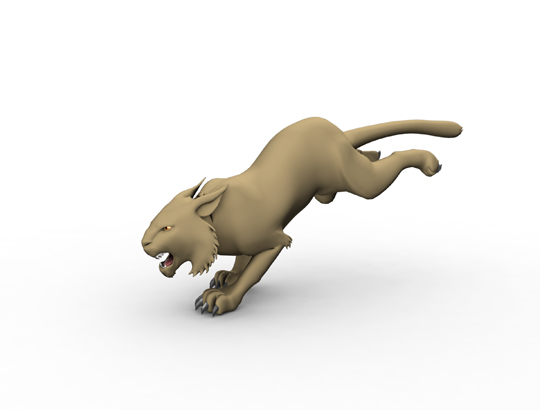 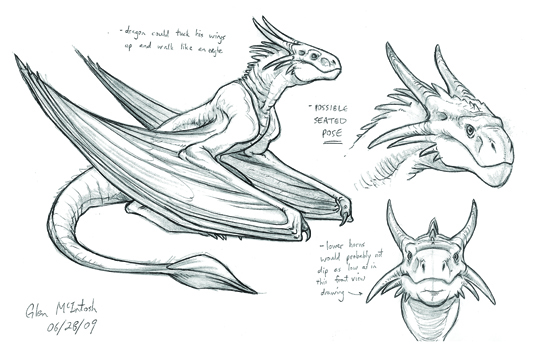 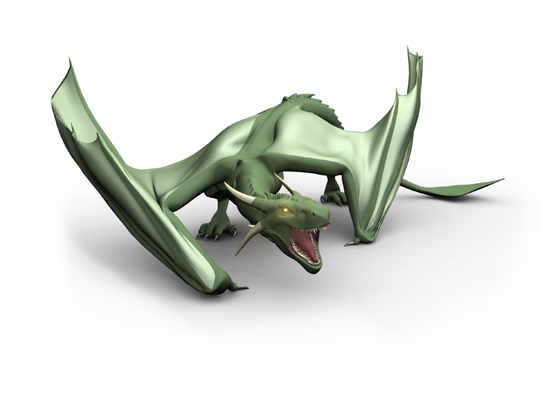 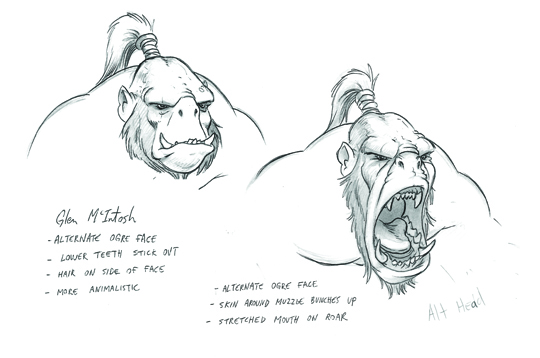 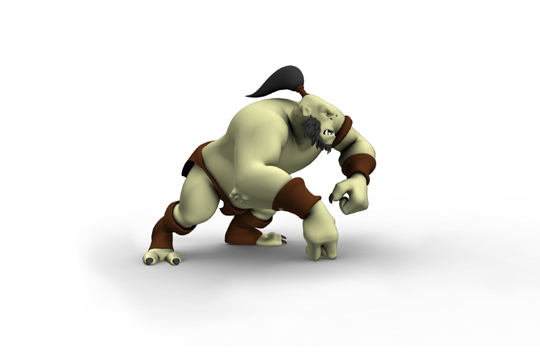 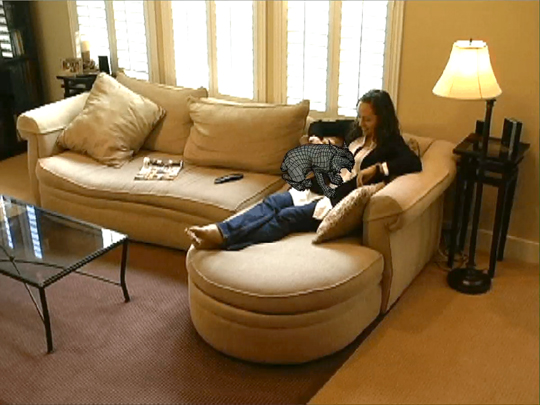