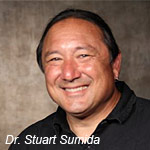 Sumida, a biology professor at California State University, San Bernardino, is an authority on anatomy and fight choreography for the animation industry. “Anatomy and fight scenes are near and dear to me as I’ve been doing martial arts since I was eight years old,” says Sumida. “This webinar takes everything that I love and puts them into one event.”

Anatomy of a Fight will combine physical demonstrations by Sumida, footage from classic live-action and animated movie fight scenes, detailed descriptions of anatomical principles, explanation of skeletal anatomy and other valuable insights to increase the skills of animators.

“If you’re an animator who wants to learn more about the anatomy of an animated fight scene, this webinar will be an eye-opening experience,” says Sumida.

Here’s a preview of the webinar:

Sumida also will join Animation Mentor at the upcoming CTN animation eXpo in Burbank, Calif., from Nov. 18-20. He and the school will discuss character and creature animation from films and the Animation Mentor curriculum, and how to believably animate a punch, kick or take down. In addition, Sumida will perform a demonstration with martial arts experts.

Here is a bio of Dr. Sumida, provided by Animation Mentor:

Dr. Stuart Sumida, a comparative anatomist and paleontologist, is a renowned expert in biomechanics and the evolution of locomotion. He received his Ph.D. from UCLA in 1987, having previously taught in the Department of Anatomy and the Pritzker School of Medicine at the University of Chicago. He is the author of three books and numerous scientific papers. His paleontological research has taken him throughout North America and Europe with the support of many museums, the National Geographic Society and NATO. Dr. Sumida’s teaching focus is primarily on comparative vertebrate anatomy and human anatomy. He has been an anatomical consultant to special effects artists and animators on over 30 feature length films, for such groups as Pixar Animation Studios, Walt Disney Animation Studios, DreamWorks and DreamWorks PDI, Warner Bros., Rhythm & Hues Studios, Sony Pictures Imageworks and Walt Disney Imagineering. His animated film credits include Beauty and the Beast, The Lion King, Mulan, George of the Jungle, Tarzan, Dinosaur, Lilo and Stitch, Spirit: Stallion of the Cimarron, Reign of Fire, Brother Bear, Shrek II, Madagascar, Madagascar: Escape 2 Africa, Surf’s Up, Ratatouille, Bolt and Kung Fu Panda. He also worked with the animation teams on the live-action movies Cats and Dogs, The Chronicles of Riddick, The Chronicles of Narnia: The Lion, the Witch and the Wardrobe, Scooby-Doo, Scooby Doo 2: Monsters Unleashed, 101 Dalmatians, 102 Dalmatians, Stuart Little and Stuart Little 2. 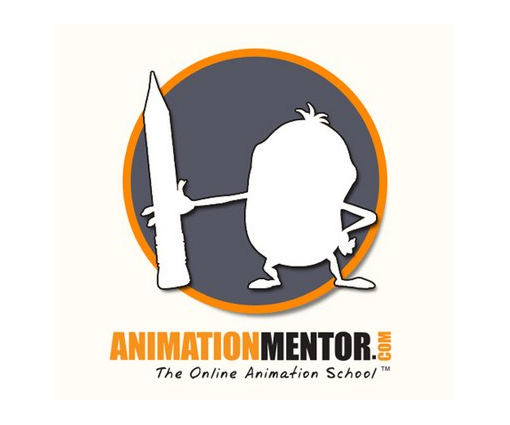 Zinkia Taps Disney Vet Pastor as GM
How Long Can They Hit a Homer?