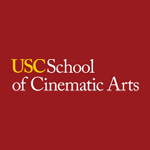 Goldberg will teach classes on the fundamentals of character animation beginning in the fall of 2015.

Goldberg is widely known as one of the leading character animators working today. In his forty-year career he has given life to some of cinema’s most beloved animated characters, including Robin Williams’ unforgettable Genie in Aladdin, Phil in Hercules, and Louis in the Oscar-nominated Best Animated Feature The Princess and the Frog.

He also received in 2011 the prestigious Winsor McCay Award from ASIFA-Hollywood for lifetime achievement in animation. 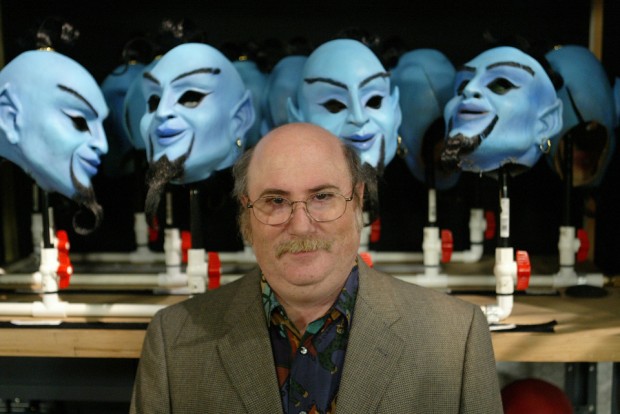