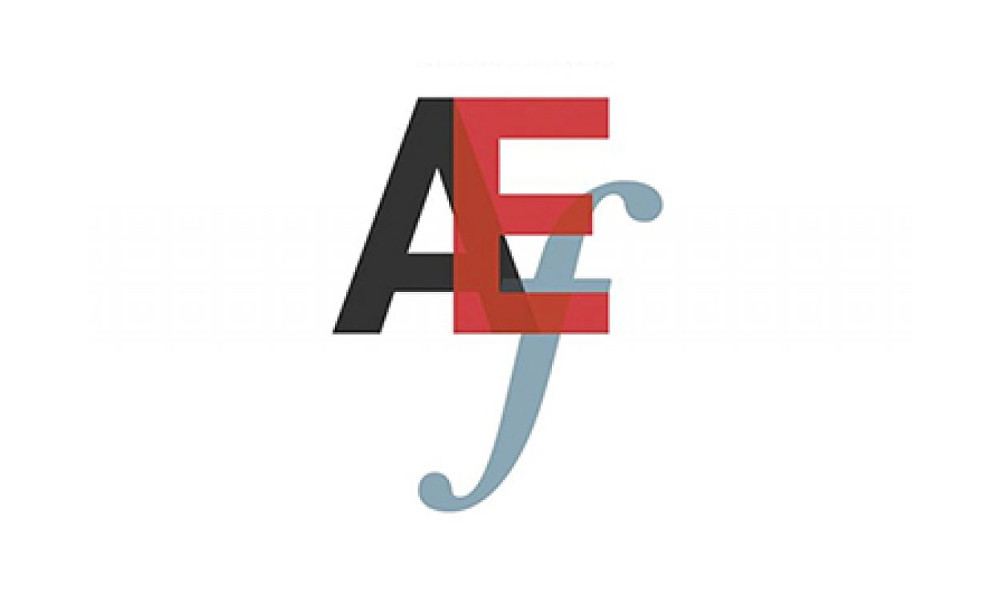 ASIFA-Hollywood’s Animation Educators Forum (AEF) announced its scholarship recipients for the academic year 2021-22. This year’s scholarships totaled $39,730 and will be distributed to nine students, both graduates and undergraduates, from five states and four countries. The scholarship funds will be used to cover costs for necessary software and hardware, creative and academic research, and tuition.

The AEF scholarships are merit-based and designed to support college students in continuing their education in the field of animation. Each individual student’s written proposals, letters of recommendation from faculty, and demo reel/still art were taken into consideration as part of the selection process.

AEF is proud to support these nine animation students on their journey towards membership in the global animation community. Now more than ever, animation in its many forms provides a way to communicate across cultures and across borders.

As previously announced, the AEF has selected nine diverse faculty animation projects to support with its 2021 Faculty Grants, totalling $24,880. This international cohort of grant recipients and projects comprises: