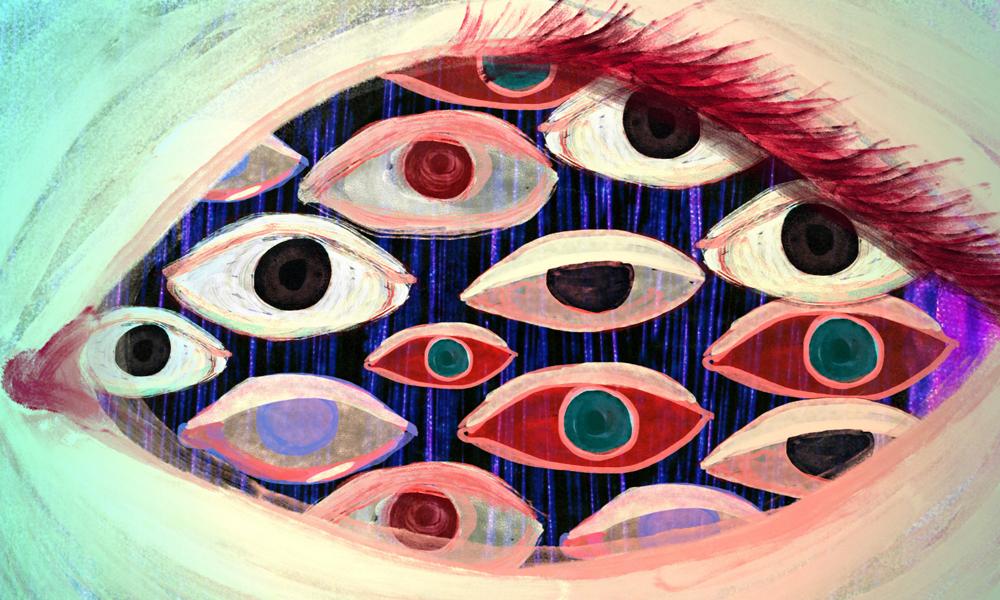 Portrait of a Woman

“Selection is never an easy task, because it is hard to evaluate a work of art, to quantify expressions, emotions and the amount of effort invested in every submitted title. Still, watching the films, some works and some schools really stood out. This time, in terms of quality, fearless leaps through media and techniques, as well as the choice of themes, we were particularly thrilled by one institution – the Polish National Film School in Łódź. Three titles produced by this school found their place in the official competition.

“All three selected films push the boundaries of their medium and all three strongly impressed the selection committee. The same spirit imbues the films produced by this school that were not selected for the official festival competition. All this proves that the Polish National Film School in Łódź and its curriculum and work encourages experimentation and freedom of expression, at the same time keeping the quality of production and animation skill. For all these reasons we chose this particular school as the winner of the 30th Animafest Zagreb Best Animation School Award.”

The Łódź Film School was established in 1948 and is one of the oldest film schools in the world. As part of its special program, Animafest Zagreb 2020 will feature a presentation of the school and the retrospective of the schools’ best works. Three films from this school were selected for this year’s Student Films Competition: Marbles (Natalia Spychala), Portrait of a Woman (Natalia Durszewicz) and The Little Soul (Barbara Rupik). 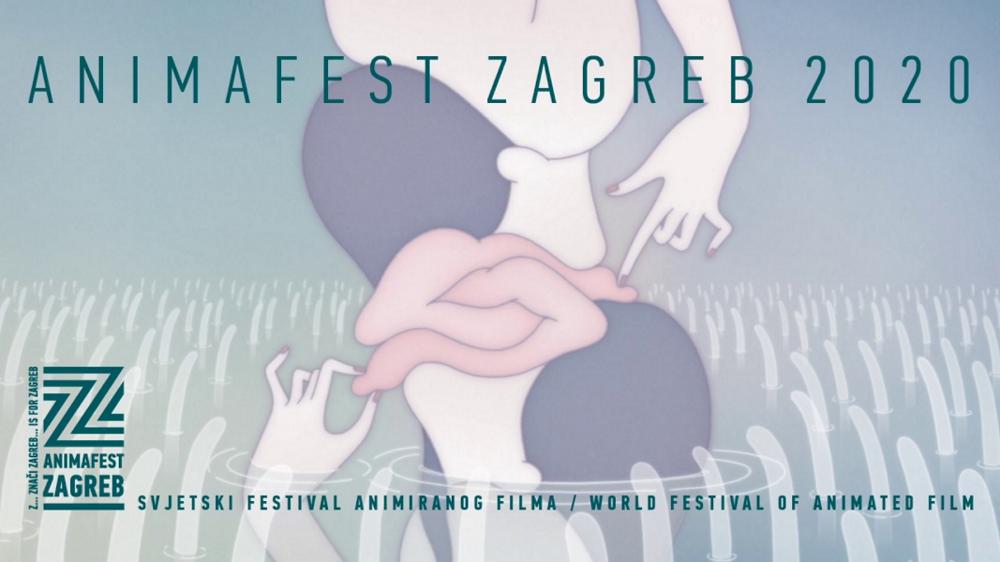 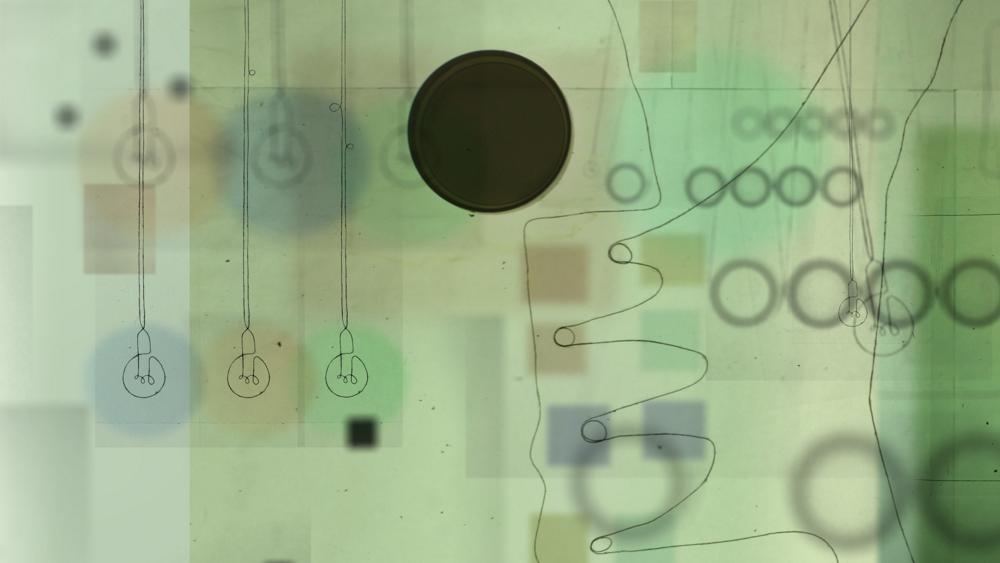 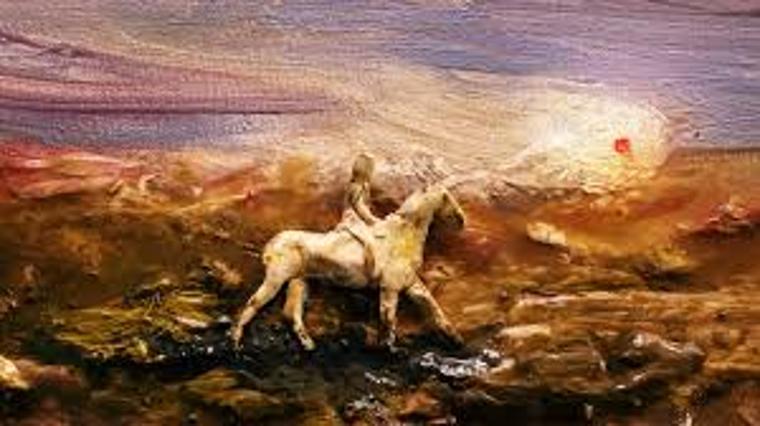