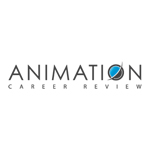 Animation Career Review has released its 2017 rankings for animation programs at colleges and universities in the United States and across the globe. The ACR has been issuing these lists since 2012, and relies on a variety of criteria to determine its rankings, including academic reputation, admissions selectivity, depth and breadth of the program, value (regarding tuition/student debt) and geographic location (proximity to industry hubs).

The 50 top-ranked US schools this year include the usual heavyweights, and the top 25 international programs list is full of globally recognized names, but as always there are a few breakthroughs. We’ve copied the top 25 schools in both categories below.

You can find full ranking information at animationcareerreview.com. 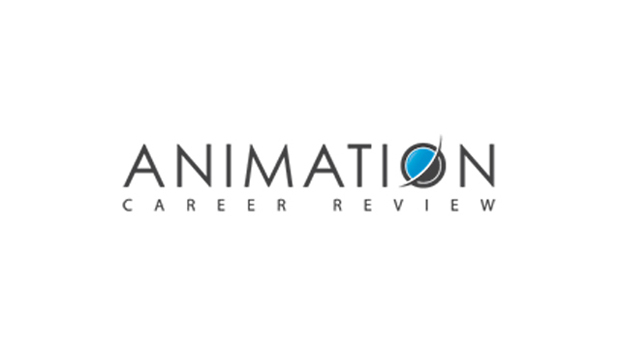 You may also like...
Related Topics:ACR, Animation Career Review