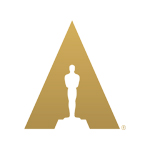 The Academy is now accepting entries for the 2018 Student Academy Awards competition, with the deadline set for Friday, June 1. All SAA winners become eligible for Oscar short film category consideration.

The U.S. competition is open to all full-time undergraduate and graduate students whose films are made within the curricular structure of an eligible accredited institution.

For the fourth year, students are asked to submit their films online using FilmFreeway, a widely used festival and competition platform. Complete rules, the SAA qualifying film festivals list and a link to the online submission platform are available at www.oscars.org/saa.

Established in 1972, this year’s SAA presentation will be the 45th in Academy history. The ceremony is scheduled for Thursday, October 11 at the Samuel Goldwyn Theater in Beverly Hills.

Click here to refresh your memory on the 2017 SAA winners. Past years’ winners have gone on to receive 59 Oscar nominations and have won or shared 10 of the coveted awards; honorees have included animation figures such as Pete Docter, John Lasseter, Trey Parker and Robert Zemeckis. 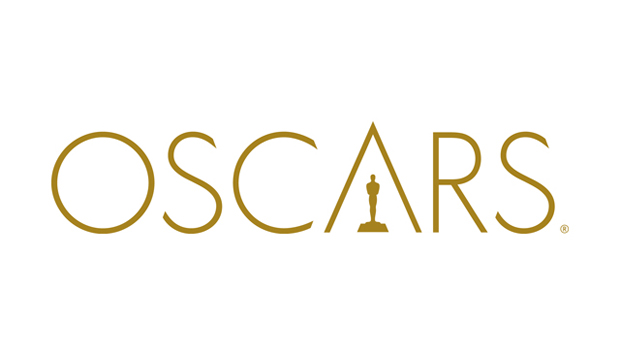