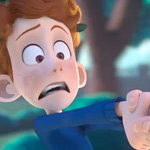 The finalists for the 2017 Student Academy Awards have been announced, with this year’s awards ceremony set for October 12 at the Academy’s Samuel Goldwyn Theater in Beverly Hills. The usual domestic animation school suspects are represented, with viral hit short In a Heartbeat included in this category. The international animation section includes entries from Germany, China and the UK.

The animation finalists, contending for the Gold and a shot at inclusion in the 90th Oscars animated short film race, follows. A full list of the 2017 SAA finalists is available here. 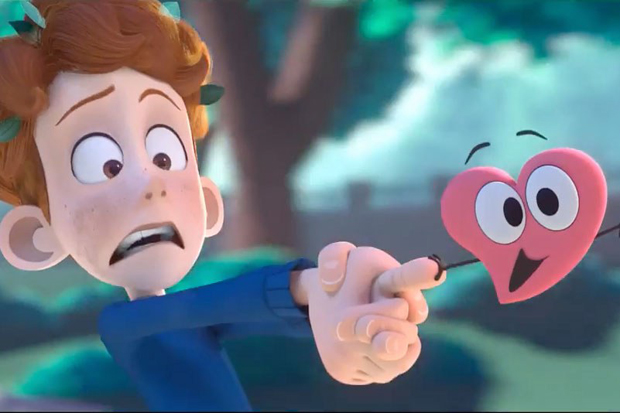 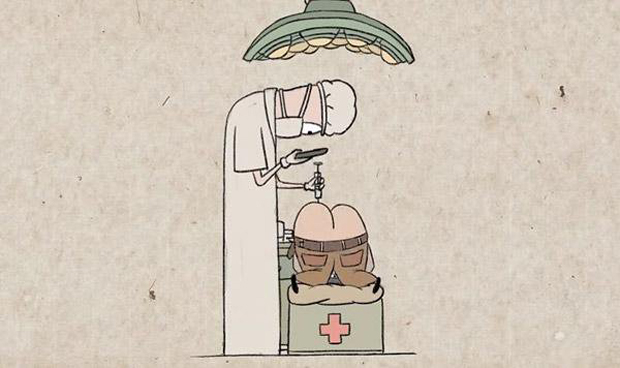