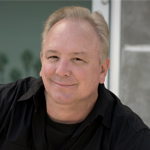 Baksinski’s 30-plus years of post-production experience includes film and video editing, set supervision and visual effects. His resume includes high-profile feature projects such as The Fifth Element, Titanic, X-Men 2 and virtual production design on Avatar. Baksinski joined Zoic in 2011, where his recent VFX Supervisor credits include The Get Down, Hand of God, Timeless, Blindspot, The Exorcist, Blacklist, Castle and Six, as well as DFX roles on The Grey, Killing Kennedy, Gangster Squad and Lawless. He earned a 2016 Emmy nomination for his work on the pilot of Amazon’s original series The Man in the High Castle.

“Jeff is one of those rare few that can be counted on in every way a company like ours might require, be it creative leadership, project strategy or business acumen,” said Executive Creative Director and Co-Founder Chris Jones. “I’d go into battle with him any day, and Zoic is lucky to have him as part of our creative leadership team.”

“The modern audience has developed a pretty good eye, demanding higher quality, unique visual effects from their television shows. I’m extremely lucky to be working with Chris and Andrew through this transition in our industry as they’ve built a long-standing reputation for high volume, high quality work,” added Baksinski. “With our top notch supervisors and crew, we’re going to continue to push the boundaries of television effects, and I am grateful to be a part of it.”

Based in Los Angeles, Baksinski started out in VFX at Digital Domain, later moving on to help build Cinesite Hollywood. He then launched his own company, Furious FX. After contributing to the world’s-first virtual production technology used on Avatar, he returned to Digital Domain as Director of Digital Studio, running the features department and overseeing artists. Baksinski was most recently a technical designer and implemented the stereo conversion pipeline at Prime Focus before joining Zoic. 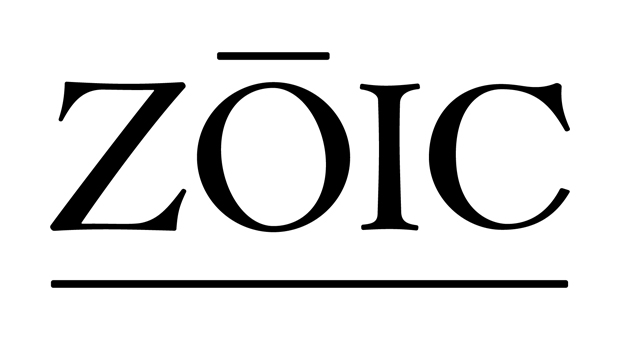