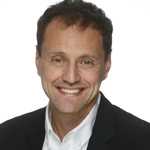 “We have experienced rapid growth since we globally launched the first season of, ZAG HEROEZ Miraculous: Tales of Ladybug & Cat Noir, now seen in 120 countries worldwide with over 300 licensees on board and growing,” commented Zag. “With over 200 hours of original content and eight television series in production, including the recent U.S. debut of our new boys’ action/comedy property, ZAG HEROEZ Zak Storm – Super Pirate, it has become exceedingly important to bring additional accomplished executives on board to join our existing leadership team. Marlin, Cindy and David are highly-skilled and experienced professionals who will help lead ZAG through the next phase of growth, allowing the company to achieve its full potential.”

As COO/CFO, Marlin Prager will lead the operations and financial management, reporting directly to Zag.  He joins the company after an 11-year term with Legendary Entertainment, during which time he closed several bank financings of more than $3 billion, along with several equity raises, including the final acquisition of Legendary by Wanda. Previously, Prager was a partner at W2 Films and was also a member of the entertainment and media team at Houlihan Lokey Howard & Zukin, as well as Price Waterhouse.

Reporting to Prager, Chief Accounting Officer David Ribardo brings over 13 years of experience providing audit and accounting based services to a broad cross-section of large and medium-sized public and private companies while serving as Senior Manager at PWC LLP, Los Angeles.

Joining the licensing team, and reporting to André Lake Mayer (President, Brand Strategy and Consumer Products), Cindy Elfenbein will develop new business opportunities with key retailers and create unique partnerships and promotions between ZAG licensees and retailers in her role as VP, Retail Business Development. Elfenbein brings with her more than 25 years of experience in entertainment consumer products, and retail development. Prior to joining ZAG, she served as Executive Director of Retail Development at Sanrio, and previously held senior management positions at Sony Pictures Entertainment and Warner Bros. Consumer Products. Elfenbein will serve alongside Andrea Green, VP Global Licensing, who was appointed in 2015 and shepherds a global framework of licensing agents, TV partners, manufacturing partners and local press to monetize the brand extension of ZAG’s popular entertainment properties. 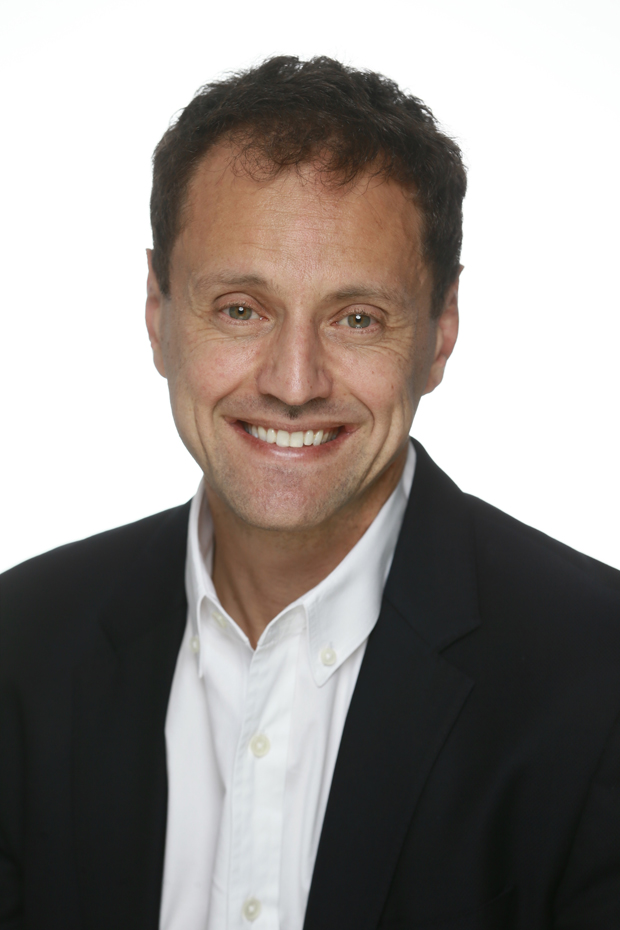 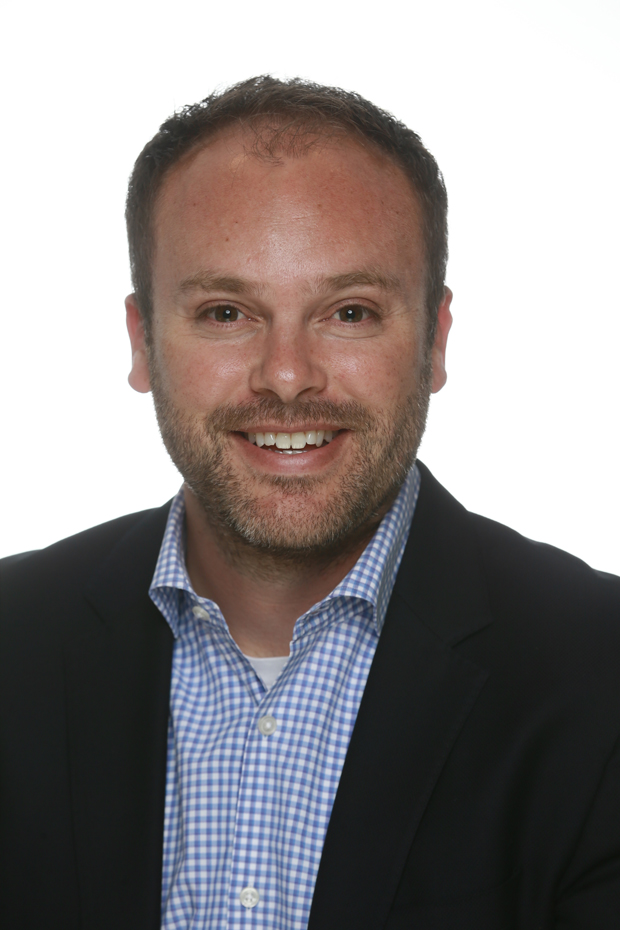 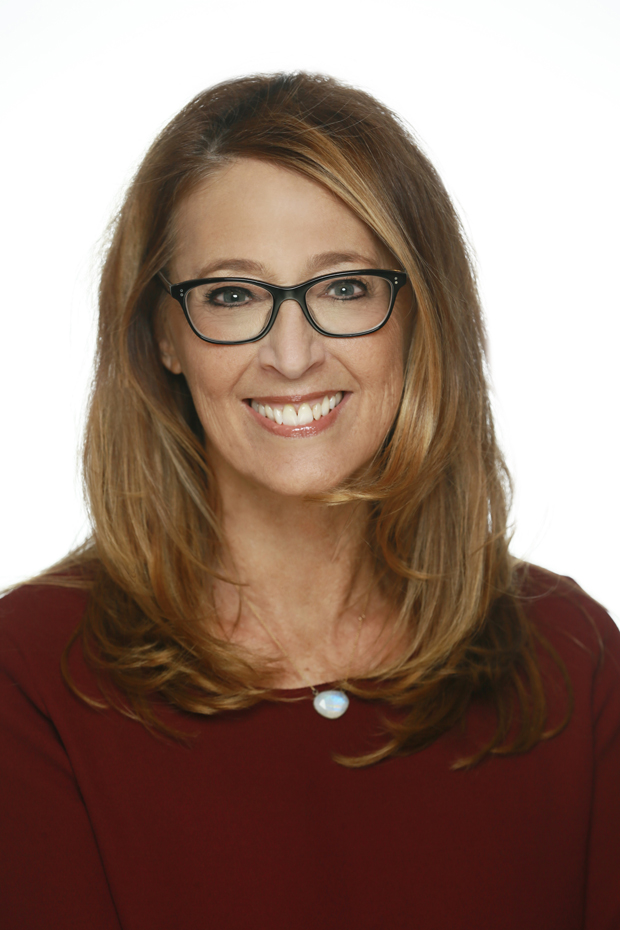