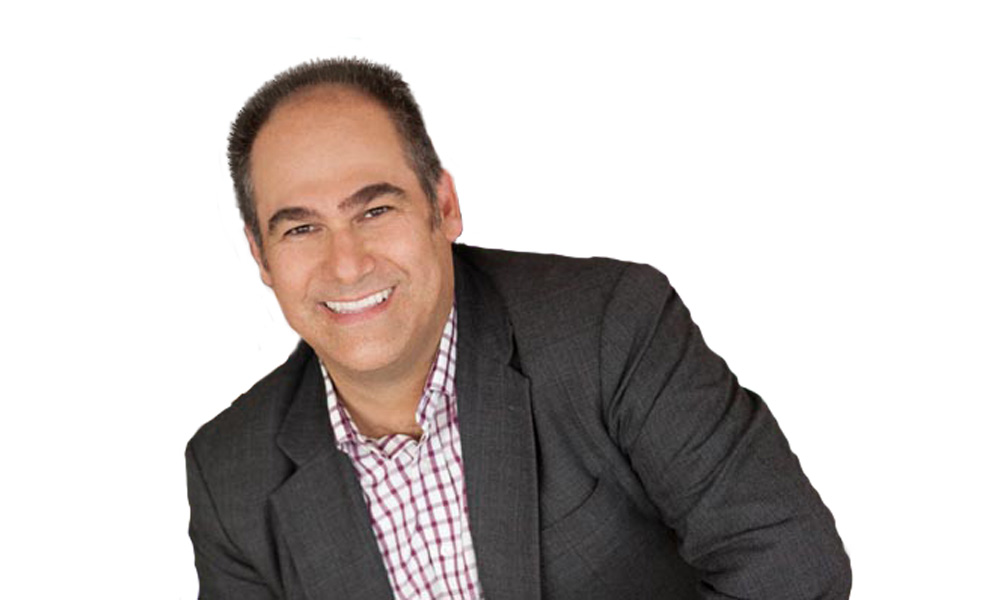 Global indie entertainment studio ZAG America, LLC, announced the appointment of Manuel Torres Port as Chief Brand Officer of ZAG. In this newly created role, Torres Port will be responsible for managing brand franchises, including digital and gaming, consumer products, live events and experiences. He will also drive a full portfolio of new IP, including the international phenomenon Miraculous: Tales of Ladybug & Cat Noir whose third season is slated to debut 2019. Additionally, with the support of ZAG’s newly hired leadership team, Torres Port will leverage for the next stage of growth for the company with a focus on ZAG’s vision of storytelling, fan appreciation, and character growth across franchises. He will report to Jeremy Zag, founder and CEO of ZAG.

“With the rapid global growth of Miraculous including seasons 3-5 in production, movies, live action and even more original ZAG HEROEZ IP in production, I believe it is crucial to expand our Santa Monica headquarters to include the Global Brand Franchise office. Manuel is the ideal leader to provide the team with over 25 years of consumer products experience and wisdom,” said Jeremy Zag. “Manuel’s key focus at ZAG will be to ensure we have the right processes and structure to grow and evolve our brands into new categories, channels and markets. With ZAG rapidly expanding across new platforms, his experience in developing strategy, road map planning, partnerships and consumer products is exactly the caliber we need to continue to fuel our global growth.”

Manuel Torres Port most recently held the position of EVP of Global Consumer Products at NBCUniversal, where he contributed to growing and leading consumer products initiatives for some of the strongest franchises in the industry. He has deep expertise in licensing, product development, manufacturing, category management, franchise management, and retail execution across a broad range of consumer products. He also led consumer products initiatives as the SVP of Global Toys and Publishing at Nickelodeon, as well as overseeing regional and local operations for Nickelodeon and other studios.

In addition to Torres Port’s appointment, ZAG is expanding its leadership team with the addition of key executives, with a focus on new growth opportunities:

Julian Zag has been named Executive Vice President, Worldwide Operations, and will divide his time between ZAG Santa Monica and ZAG’s international offices overseeing the group’s operations and strategy while expanding ZAG into several new lines of business.

“Jose has been instrumental in placing our new team,” said the company founder. “He continues to be a trusted voice as ZAG embarks upon this new stage of growth.” 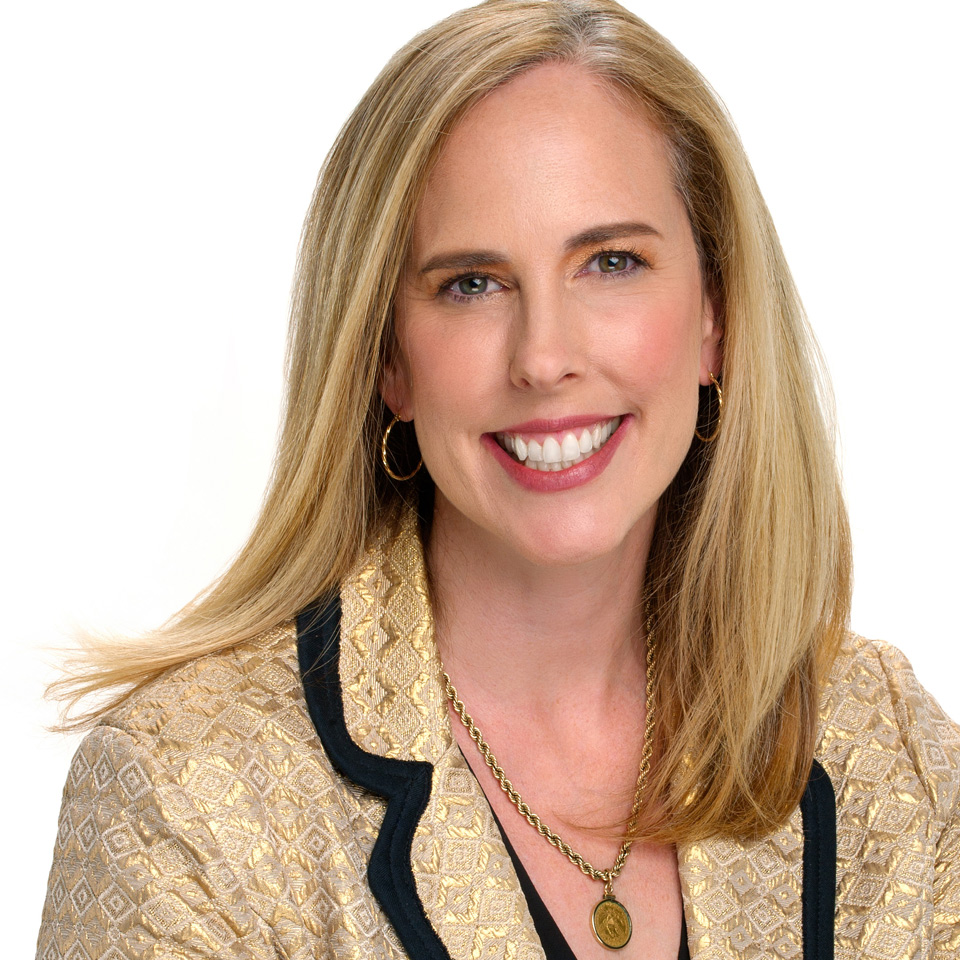 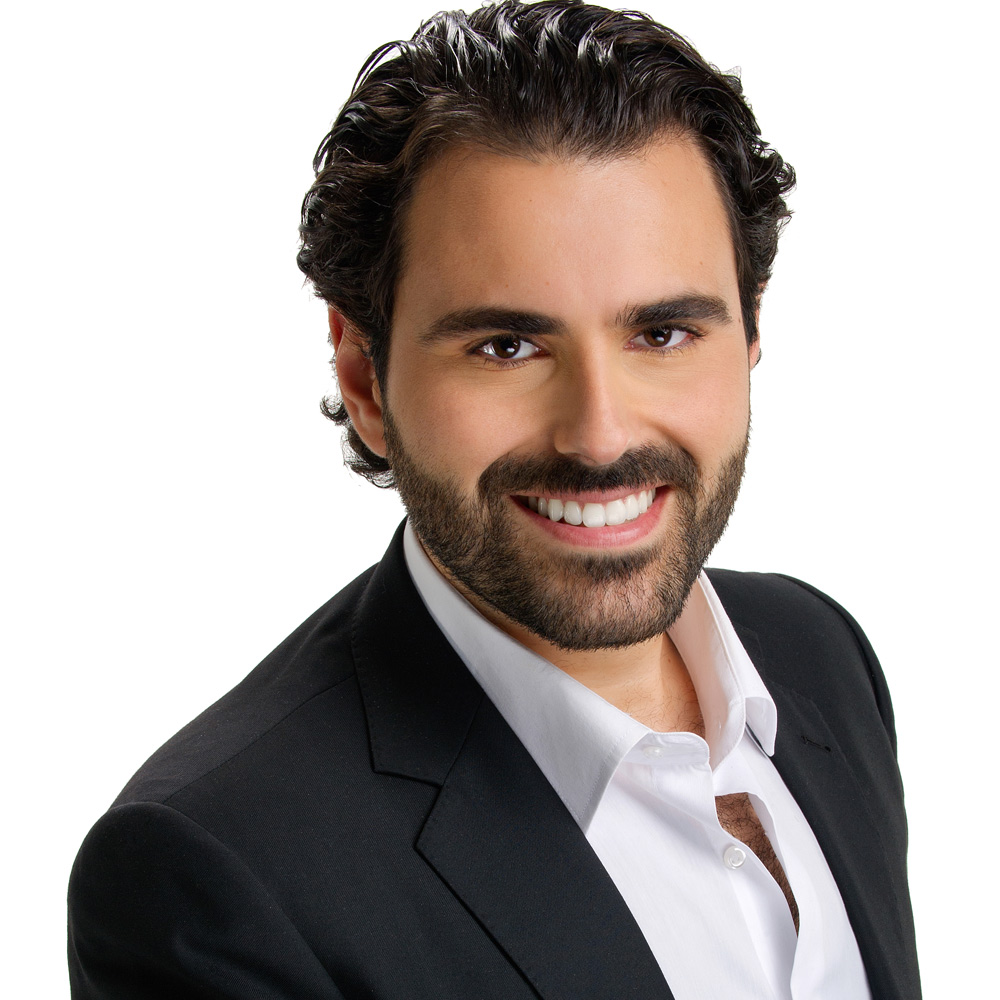 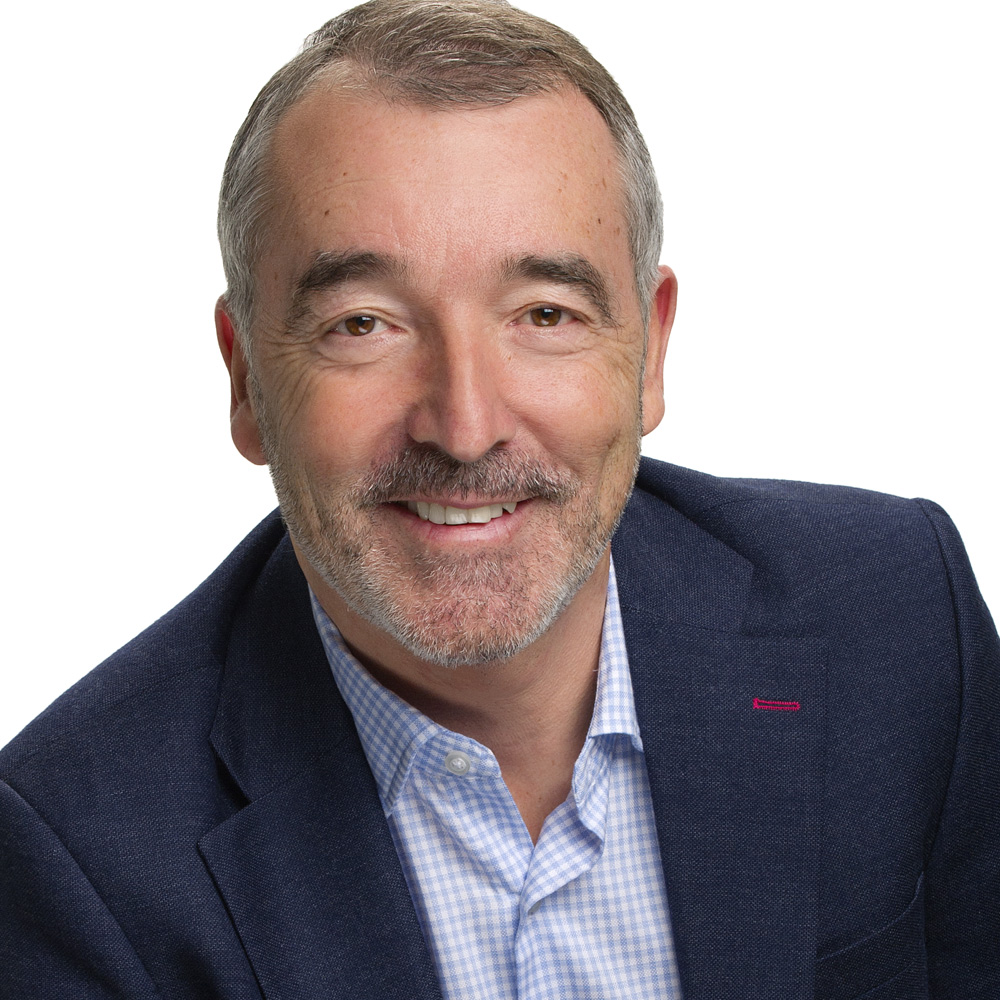 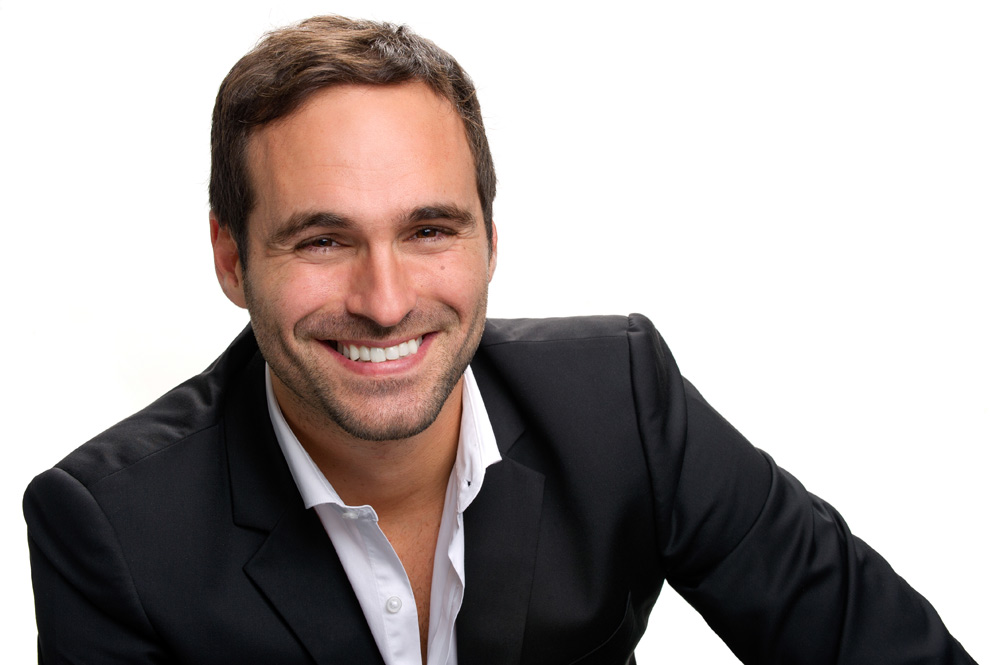 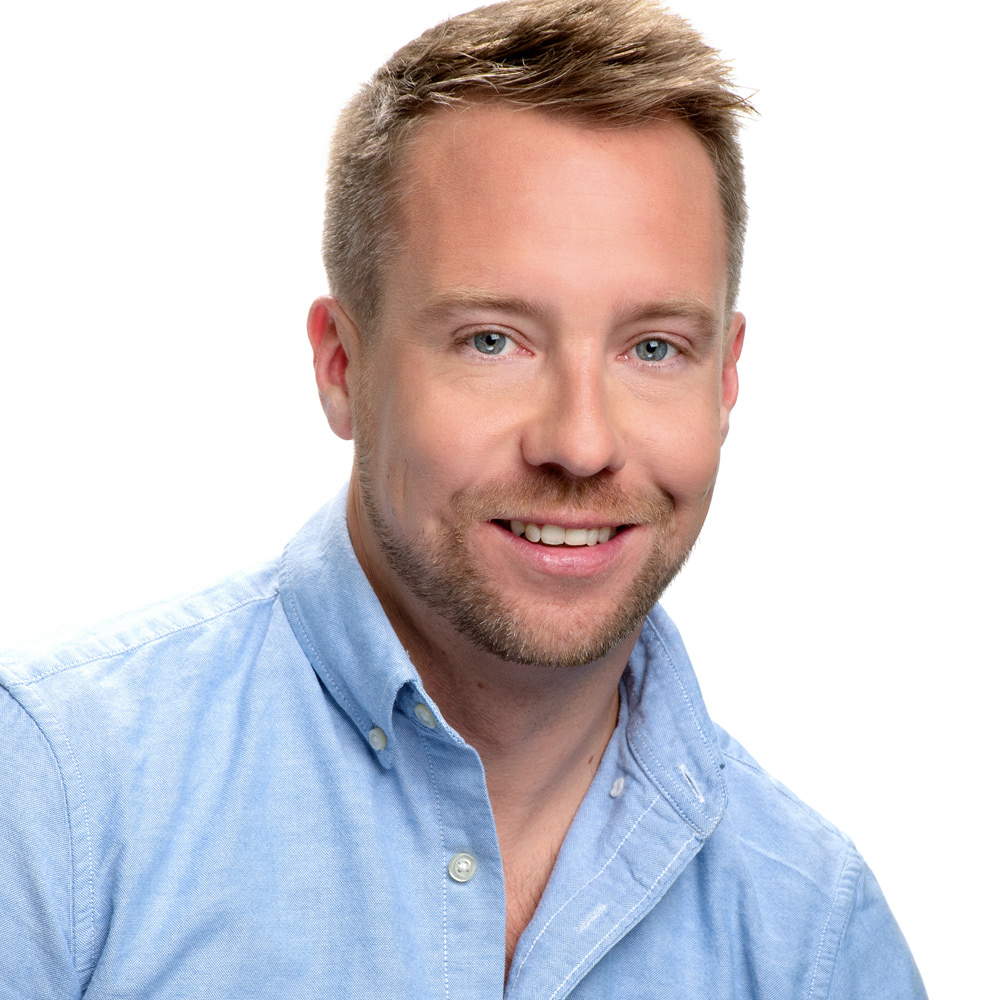