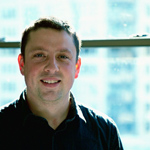 Toronto-based TV, film and digital media company Mark Media has appointed Yvan Pinard to the new role of Director, CG and Visual Effects for its Toronto studio. The announcement was made by Leo He, Mark Media’s COO.

Pinard is tasked with leading and building Mark’s team of 3D artists and directing the studio’s CG animation pipeline. He will also be producing a series of CG animated shorts for Shuyan, an upcoming kung fu action game property.

A 3D Animation & Visual Effects for Film and Television graduate of Montreal’s NAD Centre, Pinard has aspired to work in 3D production since the age of 15. After graduation, he worked on several film productions as a compositing artist, leading him to successfully manage a team of 3D artists at SHED — an award-winning post-production studio specializing in motion design and visual effects in commercials — for eight years prior to his post at Mark.

Pinard’s film credits include Extreme Ops, Book of Eve, Far Side of the Moon, The Blue Butterfly, Stay, Cursed, The Fountain and The Legend of Secret Pass (compositor); and Beauty and the Beast (post-production director). 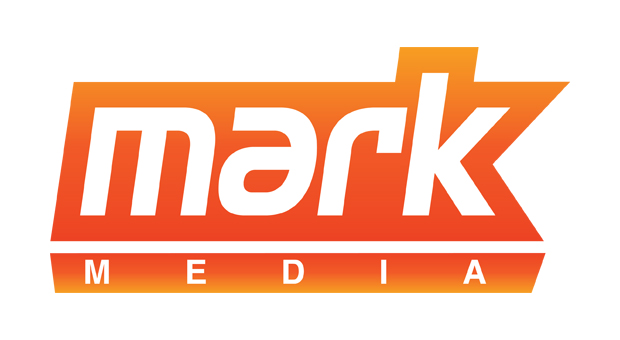 You may also like...
Related Topics:Beauty and the Beast, Book of Eve, Cursed, Extreme Ops, Far Side of the Moon, Leo He, Mark Media, NAD Centre, SHED, Shuyan, Stay, The Blue Butterfly, The Fountain, The Legend of Secret Pass, Yvan Pinard