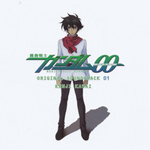 Anime director Masaki Kitamura has been arrested by Osaka police for allegedly threatening to crash his truck into pedestrians and to “stab whoever I can with a knife before committing suicide,” according to The Hollywood Reporter. Police reports claim that the IP address of the posting was traced to a wireless connection owned by the 42-year-old anime veteran of shows such as Yu-Gi-Oh!, Wolf’s Rain and Mobile Suit Gundam 00.

The message, posted on the Osaka City government’s website July 29, threatened to carry out the attack on Sunday, Aug. 5, in a pedestrian area known as Otaku Road, which is popular with anime fans and game enthusiasts as it has many stores that sell electronics, games stuff and anime gear.

Police are also investigating whether a bomb threat against a Japan Airlines flight from Tokyo to New York on Aug. 1 originated from Kitamura. The 265 passengers and crew headed for JFK Airport were forced to turn back to Tokyo’s Narita Airport after a bomb threat was received. No explosives were found, and the plane resumed its journey after a 10-hour delay. 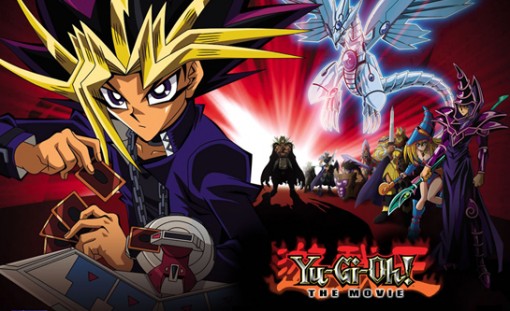