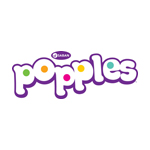 Saban Brands announces that pop music star and YouTube celebrity Megan Nicole will guest star in an upcoming episode of the Netflix original series Popples — the new kids show inspired by the iconic ’80s toy brand. Nicole will voice Squeaky Pop in the episode “Fallen Pop Idol” and provide an original Popples song, “Together with My Friends.” The episode premieres worldwide on Netflix on March 11 as part of the 10-episode second season of the show.

“I’m so excited to be a part of Popples and lend my voice for a great original song and cool new character in the series,” said Megan Nicole. “With super fun characters and storylines, I was instantly drawn to this show and can’t wait for everyone to see Squeaky Pop take the stage!”

The songstress has over 3.5 million subscribers on YouTube. Rising to online fame in 2009, Nicole released her debut album Escape in 2014 before embarking on her nationwide Sweet Dreams tour. Fans can pre-order the Popples song “Together with My Friends” or download it upon its March 4 release through iTunes and Amazon.

Popples follows the wacky adventures of the Best Popple Pals, Bubbles, Sunny, Lulu, Izzy and Yikes. The amazing creatures are able to pop into and out of balls and roll around their city of Popplopolis. In “Fallen Pop Idol,” famous pop star Squeaky Pop comes to Popplopolis for a concert. Bubbles, her biggest fan, is chosen as her personal assistant, but Squeaky Pop soon turns out to be more than she bargained for. 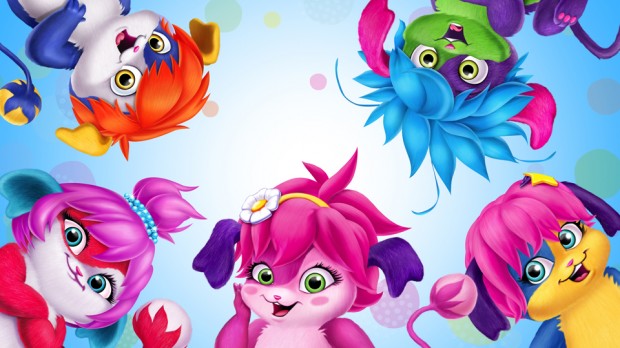 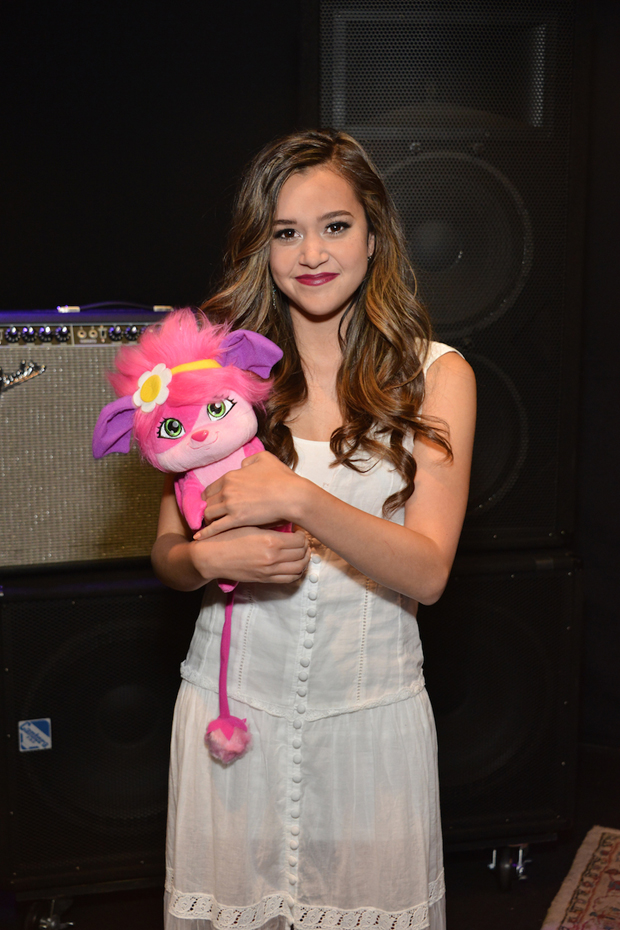 You may also like...
Related Topics:Amazon, Escape, iTunes, Megan Nicole, Netflix, Popples, Saban Brands, Together with My Friends, YouTube