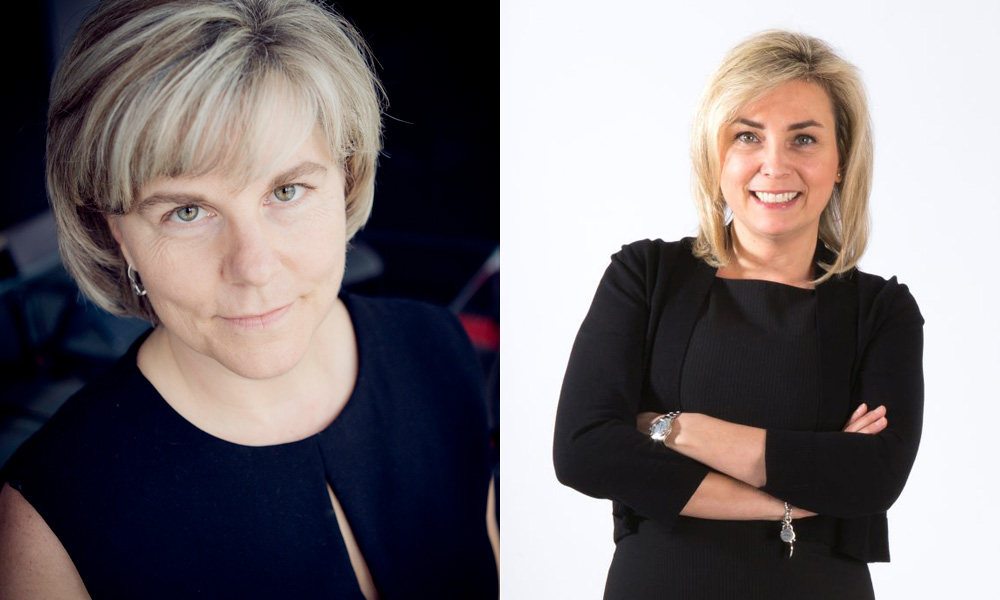 The YMA board of directors consists of the following members:

Christiane Asselin is Senior Director, Multiscreen Content and Programming, Web TV, ICI TOU.TV and Youth, for CBC/Radio-Canada French Services. In this capacity, she oversees the production of all French-language children’s content, across all platforms.

Asselin has been working in the digital industry for the last 25 years. Young audiences have always been a fundamental part of the jobs she’s held over the years. Whether it was designing and producing Radio-Canada’s first website for kids, serving as executive director of Télé-Québec’s digital division or producing original content with Turbulent as partner and creative VP, Asselin has always believed in the importance of creating quality content for our children.

At Radio-Canada, Asselin is in charge of the on-demand video site ICI TOU.TV. Initially launched in 2010, ICI TOU.TV has emerged as one of Canada’s leading French-language content platforms, featuring a wide range of youth programming, international acquisitions, and original Canadian series. Asselin has developed deep insights into the media industry. Her technical, partnership and content-management expertise is a valuable asset for the rollout of Radio-Canada’s multiscreen content strategy.

Since 1990, Monika Ille has built a rich and diverse background in the media industry. Upon graduating with distinction from the Université du Québec à Montréal, she entered the industry working first for the Société Radio-Canada and then, for the National Film Board of Canada. During her employment with the NFB, she was instrumental in the development of a new training program for Indigenous filmmakers. She has been with APTN for the past 15 years.

Ille is a citizen of the Abenaki First Nation of Odanak and worked with Quebec Native Women and the Assembly of First Nations. She sits on the Quebec Board of Directors of the Academy of Canadian Cinema & Television and on the board of Théâtre ESPACE GO. She is an industry adjudicator on the Canadian Broadcast Standards Council – Quebec Regional Panel as well as a member of the Nominating and Governance Committee at MediaSmarts.