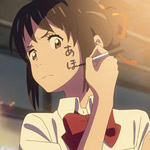 The venture is formed in partnership with Toho Co.’s Yoshihiro Furusawa, who will serve as president of the new company with Kawamura as producer and board member.

STORY will produce and develop video content, with a focus on TV animation and new projects. On March 1, Toho — the original distributor for both Your Name. and Fireworks — signed an agreement to invest in the studio and have negotiatory priority for STORY’s upcoming projects. 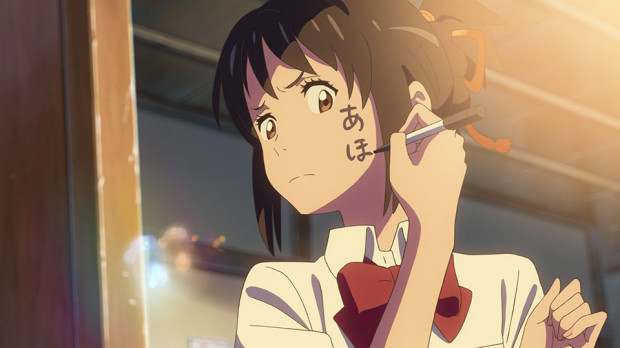 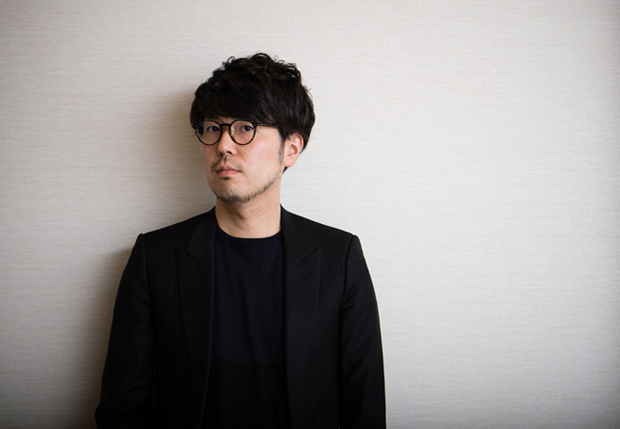