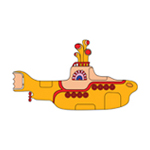 Robert Balser, best known for serving as animation director on The Beatles’ psychedelic Yellow Submarine, succumbed to respiratory failure and died on Monday, January 4 at age 88. His widow, Cima, told AWN that her husband had been hospitalized at Cedars Sinai in Los Angeles in mid-December.

Balser’s reputation was built by his work on Yellow Submarine, released in 1968. Working alongside Jack Stokes (1920-2013), Balser was one of a small number of Americans on the project, and was responsible for directing and storyboarding all the scenes before and after the Pepperland sequences — including Beatles homebase Liverpool and the traveling scenes. This was his first feature-film gig.

Prior to Yellow Submarine, Bob Balser had worked in commercials, a number of which received awards. One of his early career triumphs was his collaboration with graphic designer Saul Bass on the introductory animated title sequence for Michael Anderson’s Around the World in 80 Days (1956). After ambling from studio to studio across Europe for a bit, Balser landed at Estudios Moro in Madrid where he directed the 1964 short El Sombrero (The Hat).

After wrapping up the Beatles project, Balser opened his own production shingle in Barcelona, where he produced series and specials including The Jackson 5ive for Rankin/Bass; Bill Melendez’s The Lion, the Witch and the Wardrobe; Peanuts (CBS), Barney (BBC) and The Triplets (HBO). He also contributed to 1981 cult classic Heavy Metal as an animation director.

Balser lived and worked in Barcelona for much of his life, producing and running an animation production school. He served on the board of ASIFA International from 1978 to 1994 and helped establish ASIFA-Spain in 1980. Balser and his wife Cima were contributors to AWN for years, and the outlet is now collecting memorial tributes from Balser’s colleagues, which can be sent to editor@awn.com. 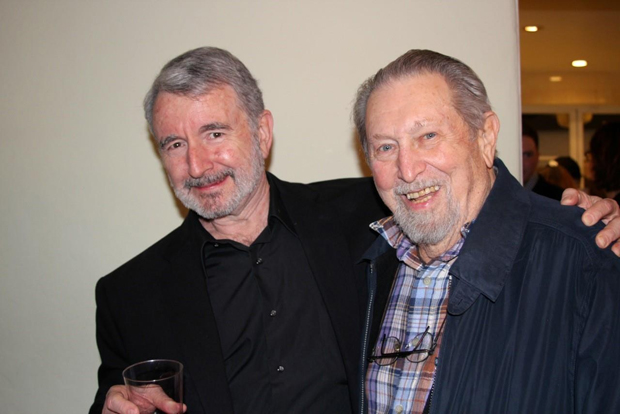