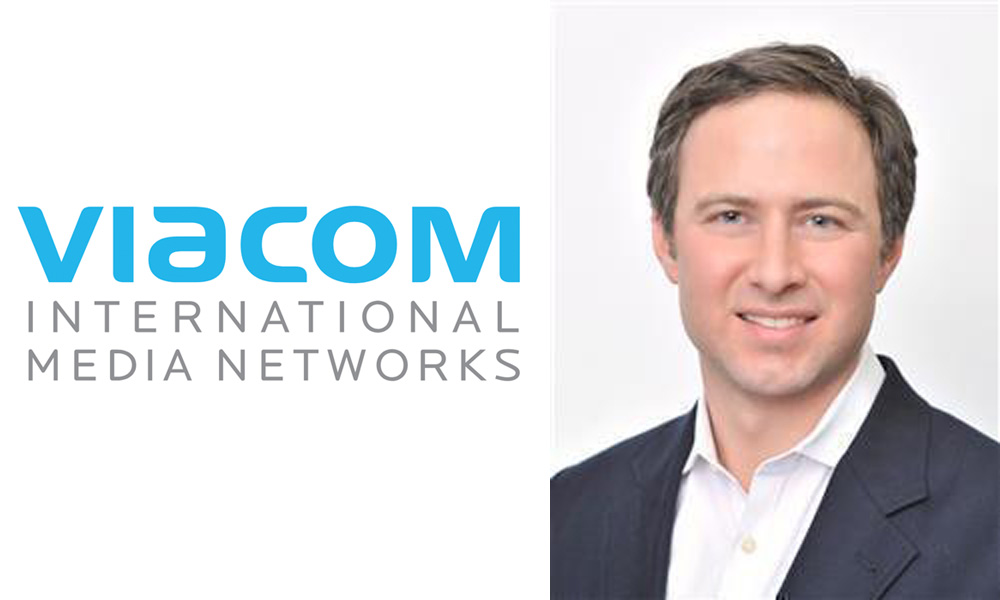 Viacom International Media Networks has announced the appointment of Brendan Yam as VP and general manager of Viacom Digital Studios International (VDSI). This new unit will focus on creating, distributing and monetizing digital content for Viacom’s flagship brands outside of the U.S. Yam will report to Katherine Liu, VIMN’s senior VP, strategy and biz development and Kelly Day, president of Viacom Digital Studios.

“Viacom has prioritized reaching digital-first audiences, and with over 3.1 billion cumulative subscribers in more than 180 countries and territories, our international youth audience is key to delivering on Viacom’s goals,” says David Lynn, president and CEO, VIMN.  “I’m confident that with Brendan’s passion for and knowledge of the digital, mobile and social landscape he and his team will elevate our short-form business and drive engagement around the world.”

Yam’s previous posts include the VP of multiplatform for MTV and Comedy Central International, and head of business development for Digital. In his most recent role, he led efforts to develop a strategy to harness VIMN’s strengths into a robust business unit that encompasses short-form content production, distribution, publishing and commercialization.