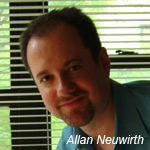 We recently had the chance to chat with the very talented and prolific New York-based animation writer Allan Neuwirth, whose many credits include The Octonauts, Jelly Jamm, Arthur, Martha Speaks, Mama Mirabelle’s Home Movies, Speed Racer: The Next Generation, Cyberchase, Jungle Junction, Between the Lions, Courage the Cowardly Dog and the Hallmark stop-motion holiday specials Jingle all the Way and Jingle and Bell’s Christmas Star (which premiered last week). Here are some of the cool things we learned from Allan:

Tell us how you got involved in the animation business.

I got into animation professionally thanks to a wonderful, legendary graphic designer named Joe Caroff, who loved my portfolio and pushed me to interview at a New York production company called The Studios of Diamond & Diaferia. They were one of the hottest animation houses on the east coast, and hired me as a designer/director during our very first meeting. That was it. Suddenly I was in the business—and seeing my work on TV all the time! I was still in my early twenties; it was mind-blowing.

When I was about four or five I was already drawing night and day, and for my birthday someone gave me a “flipbook kit” featuring the classic old cartoon character “Henry” (who’d had his own comic strip starting back in the 1930s). I saw how it worked and soon began drawing my own flipbooks, featuring my own characters or others that I’d see in movies or on TV. So that’s when it started for me, when I was just a little kid. I was cranking them out by the dozens, giving ‘em away to friends and neighbors. (I wonder if anyone saved any of them?!) Of course like most kids I watched tons of cartoons on TV, and my mom would take me to new Disney films as soon as they opened—Lady and the Tramp, 101 Dalmatians, The Jungle Book, etc. All of that inspired me tremendously.

What are some of your best working experiences and why?

I’ve had so many great working experiences it would take me hours to talk about them all. There’ve been some animated TV series that I had way too much fun on; more than a few of them are now considered classics! Generally the ones that allowed me more creative freedom, and let me be funniest— those were my favorites. Oh —and I got to design and direct the animated scoreboard graphics for the N.Y. Yankees, for two seasons; that was pretty unforgettable, too! 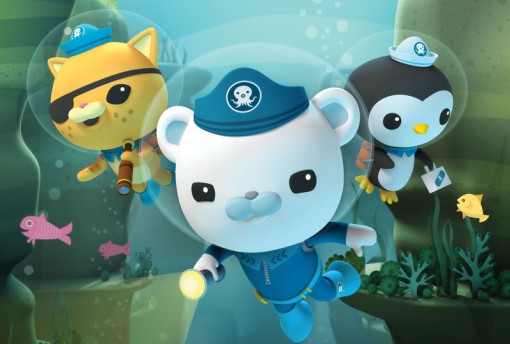 What is the toughest part of writing for animated projects?

I’ve worked on lots of live action stuff as well as many, many animated projects over the years… and there’s not much difference in terms of difficulty. Every project has its challenges. I love creating something out of nothing; it’s always daunting at first — but then, when you finally nail it, it’s exhilarating! I might have an advantage as an animation writer in that I began my career as an animator and cartoonist, so I can picture in my head exactly what I want to see and hear on the screen, and describe it vividly. These days I convey my ideas more often in words than pictures… but I can still sit down and draw or board what I’m thinking, and that helps sometimes.

What is the biggest misconception people have about animation writing?

That it’s somehow not as valuable as live action scripting. Or that it’s just for kids. One of my biggest pet peeves is the media’s misrepresentation of animated films as “family fare,” or mainly aimed at children. The best movies are made for everyone to enjoy. That’s why animated features are nearly always the highest grossing year after year – because everyone loves them. It’s true that many animated TV shows are aimed at younger audiences… but these kids’ tastes have grown more and more sophisticated. We can write jokes and situations now that anyone will hopefully enjoy, even though we’re sometimes aiming them at kids. But the bottom line is: writing is writing. The medium of presentation or storytelling has no effect on the process of writing.

What do you love about your profession?

So many things. It often lets me be completely silly and absurd for a living. And I’ve never had to “grow up”; I sometimes joke that I’m doing the very same things I did when I was a kid, only now I’m paid to do them. I love being creative. It’s all I know, and hopefully all I’ll ever know. Another great perk is getting to collaborate with people who were my influences growing up… or contemporaries whose talent I admire. I still get a huge kick out of that. And I’ve learned so much from some of these folks, too. I love it!! 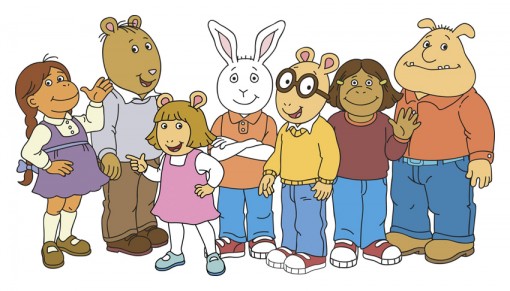 I have a few projects in various stages of production… recently completed two new stop-motion animated TV specials for Hallmark, Jingle All the Way and Jingle and Bell’s Christmas Star. I’m also currently head writing and co-producing a new CG animated TV show called Space Racers, and that’s going to be fantastic. At first glance it’s a beautifully designed sci-fi adventure/comedy series, but it’s actually rooted in sci-fact. NASA is advising us on the science and technology of space exploration, vetting every script. I’m working with some brilliant writers, designers and creatives on this one, including series creator Rich Schweiger and director Mark Risley—really smart, talented guys! So I’m jazzed about it. I am also producing a new live action feature film, an adventure/love story period piece called Drawing Home, and that one will be out next year… followed by a few more feature films in the next few years. It’s fun to maintain a healthy mix of projects – comedies, dramas, etc. Keeps it from ever getting dull.

Do you think it’s easier to break into animation now that it was when you first started out in the biz?

I honestly don’t know if it’s easier or harder, but there are many more studios now than when I broke in. Also more competition. But I do believe that talent rises to the top, so if you’re really good and also really, really persistent, no one can stop you from pursuing your dreams. 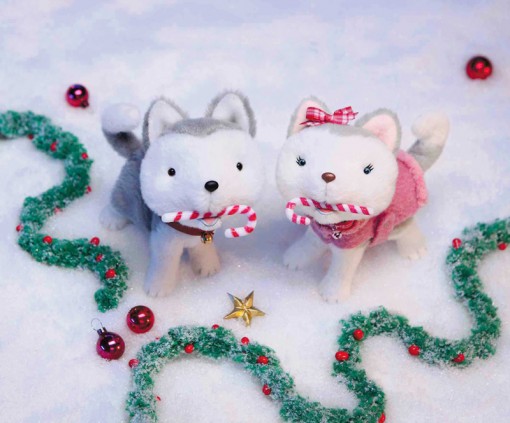 What kind of advice do you give up-and-comers who want to write for animation today?

Learn your craft. Really learn it. Familiarize yourself with what people have created in the past. Learn proper grammar and spelling and scene structure. Read lots of other people’s work, people whose projects you admire. There’s no shortcut; you need to study and practice and diligently hone your skills. And then, when you’re ready, get your work out there! At some point, someone will give you that first break. Then you can build on it.

If you could spend a day with one animated character, which one would it be?

Aladdin’s Genie. We could go anywhere in time and do anything we wanted.

In addition to all his toon credits, Allan has written about the business in several books, including Makin’ Toons (2003, Allworth Press) and They’ll Never Put That On The Air (2006, Allworth Press). He and Glen Hanson are also the creators of the comic strip Chelsea Boys which has been anthologized twice.