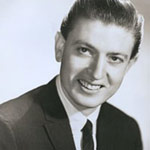 Actor, writer, director, producer and general showbiz dynamo Frank Buxton — who created the Peabody Award-winning NBC series Hot Dog (1970-71) and touched the animation world as the voice of Hal Seeger’s Batfink — died late in the morning of January 2. The news was shared with Animag Tuesday evening by a longtime friend. Buxton was just over a month away from his 88th birthday.

Born February 13, 1930 in Wellesley, MA, Buxton grew up in Larchmont, NY and graduated from Northwestern University and Syracuse University. After serving with the US Army in the Korean War, he went to work in local TV as a producer and director, first in Buffalo and then in Chicago. He began his career as a performer in the early 1960s, with his first credited role being the host of TV docu-series Discovery (1962). Having grown up during the Golden Age of Radio (he wrote a book about it: The Big Broadcast 1920-1950), Buxton was also a gifted voice over artist, doing narration and voices.

Buxton crossed into animation in 1966, when he teamed up with New York animator Hal Seeger on the short form superhero send-up cartoon Batfink. Buxton provided the voice of the big-eared superhero for all 100 episodes, and also played the series’ main villain Hugo A-Go-Go, “the world’s maddest scientist. He played opposite Len Maxwell (1930-2008) as sidekick Karate and The Chief.

Throughout the ‘70s, Buxton worked as a writer, producer and director for Paramount TV, serving as story editor on Love, American Style as well as penning and directing episodes of popular sitcoms The Odd Couple, Happy Days and Mork & Mindy. He created, wrote, produced and directed Hot Dog (NBC). Buxton also continued to provide narration and voices along with taking live-action roles. He can be heard in episodes of Chip ‘n’ Dale Rescue Rangers, Garfield and Friends, All-New Dennis the Menace and most recently in The Garfield Show. 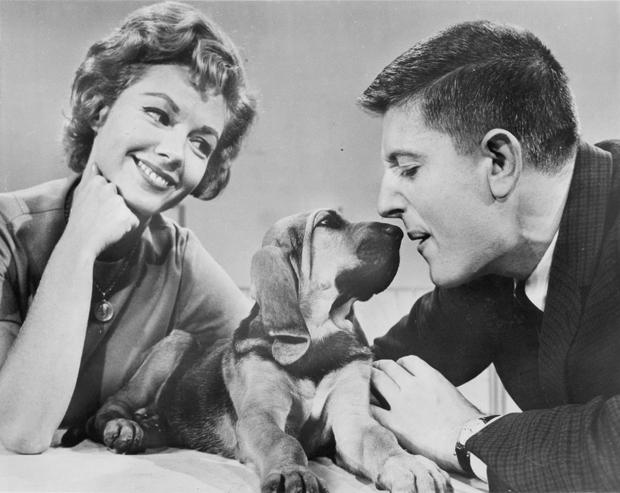 Shannon Tindle Shares the ‘Haunted Mansion’ Toon That Could Have Been
GKIDS & Shout! Tuck ‘Napping Princess’ in on Disc