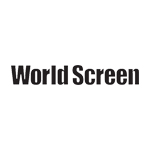 World Screen in partnership with MIPCOM is holding its second annual Kids’ Content Trendsetter Awards, honoring four individuals who have contributed significantly to the children’s television business. The honorees represent single market leaders as well as channels seen around the world.

The honored quartet will take part in the “What Do Channels and Platforms Want?” panel at MIPJunior on Saturday, October 15 (10:45 a.m.-11:30 a.m; Hotel Martinez Conference Room), which will be moderated by World Screen‘s group editorial director, Anna Carugati. 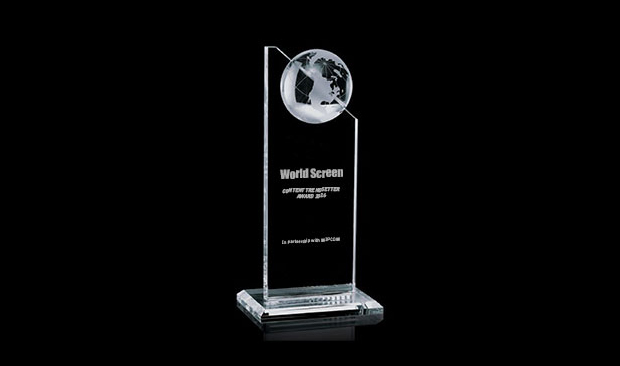