Animation Magazine has announced its list of 2016 Animation Hall of Fame inductees, who will be celebrated with an Awards Gala held Tuesday, November 1 from 6:30 to 10 p.m. at the beachside Hotel Casa del Mar in Santa Monica, California as part of the World Animation & VFX Summit.

Tickets for the Hall of Fame Awards Gala are available now.

Ellen Poon: Acclaimed VFX supervisor and producer whose many credits include Disney’ Frozen, Zootopia, and this year’s much-anticipated feature Moana.

The 5th Annual World Animation & VFX Summit takes place on Monday, October 31, and Tuesday, November 1, at the California Yacht Club, in Marina del Rey, CA. This high-profile event will feature panels, discussion and networking with a global array of high-level animation and visual effects professionals, who are changing the animation, VFX, distribution and financing landscape all over the world.

“It’s been a watershed year for animation and visual effects, and we are delighted to celebrate the fifth anniversary of our World Animation and VFX Summit with such a supremely talented group of visionaries and artists,” says Jean Thoren, Animation Magazine‘s publisher and founder of the event. “Our six distinguished Hall of Fame Honorees this year — Betty Cohen, Butch Hartman, Michael Hirsh, Travis Knight, Ellen Poon and Pierre Sissmann — have brought so much artistry and creative vision to our world. These superb six have worked hard and led teams of gifted artists in their quest to share unique and inspiring stories. We are thrilled to acknowledge their achievements at the Summit this year and thank them for all the joy they have given us with their movies and TV projects.”

This year’s distinguished keynote speakers, presenters and panelists include: 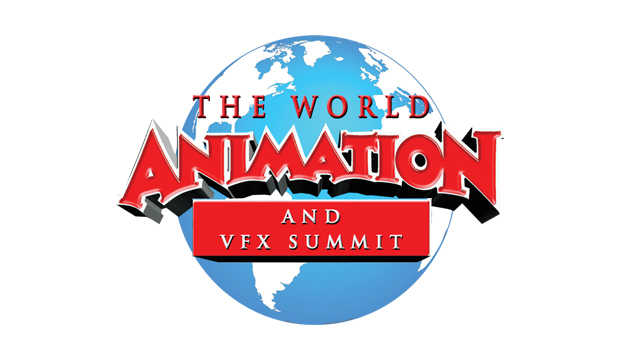