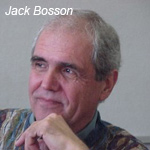 Bosson had served as a training consultant to Disney in 1999 and taught at a number of institutions until he was hired to develop an animation department at Woodbury Univ. He retired as professor emeritus two years ago, having worked at the University for eight years. He was briefly a background painter for Hanna-Barbera and was hired as a trainer in feature animation at Disney in 1995.

Bosson was also a practicing and exhibiting fine artist and illustrator for over 35 years, and taught drawing and painting at institutions including Woodbury, Cornell University, College of New Rochelle, University of Southern California, Otis College of Art and Design and Gnomon School of Visual Effects. He received his Diploma of Design from The Cooper Union, studied painting and drawing at the l’Ecole des Beaux Arts in Paris on a Fulbright Fellowship, and received his Master of Fine Arts Degree from Cornell in 1966. 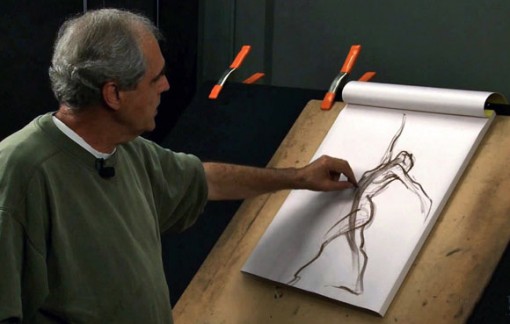