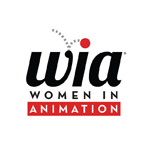 Women in Animation has partnered with a group of indie studio owners to create and agree to back an anti-harassment pledge, to be shared with all independent studios. President/owner(s) of OddBot Inc., Six Point Harness, Titmouse, Bento Box Ent., CounterPunch Studios, Duncan Studio, Incessant Rain Animation Studios, Renegade Animation, Stoopid Buddy Stoodios, Tonko House and Wild Canary Animation have agreed to sign the pledge, which is countersigned by each employee.

After an open letter criticizing harassment response was issued, signed by more than 200 women and gender nonconforming people in the industry, WIA resolved to meet with local studios to take action.

“Studio heads recognize that there is always more than can be done to educate our community and create enforceable policies that protect their employees,” said Marge Dean, president of WIA.

Brendan Burch, owner of Six Point Harness and treasurer for WIA, recalled: “The indie animation studios in Los Angeles are generally tight knit. Having come together in the past to address industry issues, we knew we could collaborate and act decisively in response to that letter.”

The pledge states that signatories “will not tolerate discrimination and any form of unlawful harassment, including but not limited to sexual harassment” in pursuit of providing “safe and equitable work environments” — harassment is therein defined as “unwanted conduct on the grounds of race, gender, sexual orientation, etc. which has the purpose or effect of either violating the claimant’s dignity, or creating an intimidating, hostile, degrading, humiliating or offensive environment for them. Harassment is against state, federal and local laws.” The pledge further defines sexual harassment as: “harassment based on sex or of a sexual nature; gender harassment; and harassment based on pregnancy, childbirth, or a related medical condition.”

The complete pledge template is available on the WIA website.

Backers of the pledge voiced their commitment to the initiative:

“This pledge establishes a code of behavior for all employees and a vow from studio leaders to enforce that code. When employees move from one indie studio to another, the same pledge will be waiting for them to sign in their new workplace, promoting a consistent net of zero-tolerance that stretches across the indie animation community.”

“Complementing our longstanding commitment to foster a creative, fun and safe working environment, we’re glad to stand with our animation colleagues in supporting the WIA anti- harassment pledge,”

“It’s more than just the right thing to do. We feel fortunate to be surrounded by strong, talented and brave humans who speak up even when it’s hard so that collectively we can uphold this important code of conduct.”

“To extend this pledge to the entire animation industry, we will share it with all studios to encourage them to adopt it or some form of it, expanding the web of safety even further,” said Dean. WIA has already received inquiries from studios around the world.

“WIA is proud to be part of the kind of change that will have a lasting effect on how women and non-conforming people are treated in our business. I sincerely hope all studio owners, large and small, are aligned in these efforts,” added Burch. 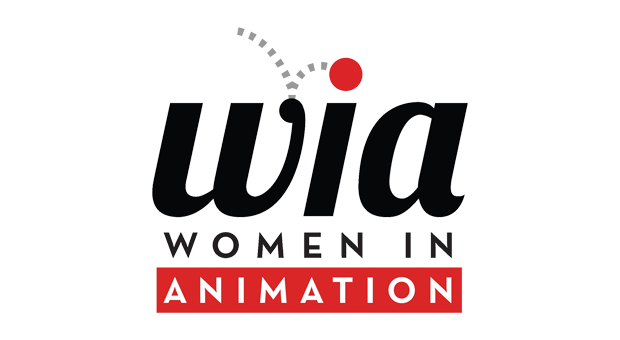