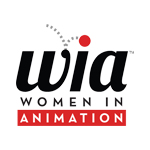 During the presentation of the inaugural Women in Animation Diversity Awards at Spark Animation 2017, WIA co-President Marge Dean made another big announcement for the org: The formation of WIA Vancouver, Canada, which will formally launch in January 2018.

Currey commented: “Over the last decade, Vancouver has become a global center for innovative studios producing animation, effects, gaming, VR and AR. Therefore, it is fitting that WIA be present in this dynamic community to advance its mission of supporting and empowering women. Under the leadership of Molly, Sharon and Michelle, we are confident that our newest chapter will make a difference in the lives of Canadian professionals and those with a passion to create, collaborate and contribute to the art of animation in all forms.”

As the WIA Chair of Interactive, Mason-Boulé quickly realized the need for a WIA chapter to serve the thriving technology and creative communities in Canada. “In today’s world of content creation, animation stretches far past traditional entertainment. As I integrated into WIA’s Board of Directors in Los Angeles, it became clear that we also had an amazing opportunity to connect all the digital industries in Vancouver via a local WIA chapter,” says Mason-Boulé. “The sheer number of artists living and working in Vancouver in games, VFX, feature animation, television and now VR / AR is astounding. I want to give these artists a voice, a sense of community and a connective resource.”

A transplant from Australia, Taylor came to Canada two years ago to establish Animal Logic’s Vancouver studio. “When I arrived in Vancouver, I saw a breadth of talent; a booming network of people taking risks and pushing creative mediums into vibrate and exciting directions. I also recognized the need for awareness of the many great women in our industry and the fact that these projects would not get done without them,” says Taylor. “When I was introduced to Molly, I jumped at the chance to build a community for the women of Vancouver, an organization to mentor women, as well as a resource to elevate female leaders in our industry.”

Grady counts herself “most lucky” to have spent her entire 24-year career in Vancouver. Currently overseeing production for Sony Pictures Imageworks, she immediately embraced the opportunity to bring WIA to Vancouver. “The WIA mission, its infrastructure and its established programs will enable us to create an environment of opportunity for women in and entering the various fields of animation,” says Grady. She is also committed to aligning Canadian efforts toward achieving WIA’s 50/50 by 2025 initiative. “You get more done if you do it together.” 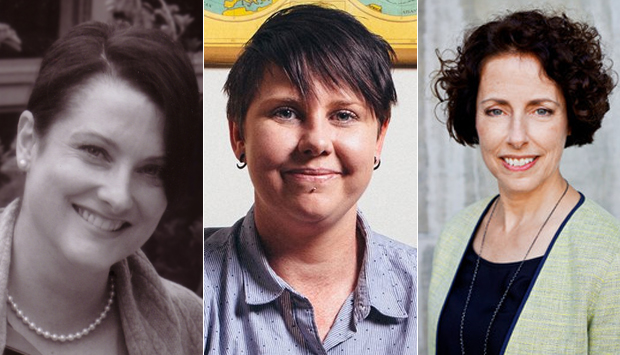