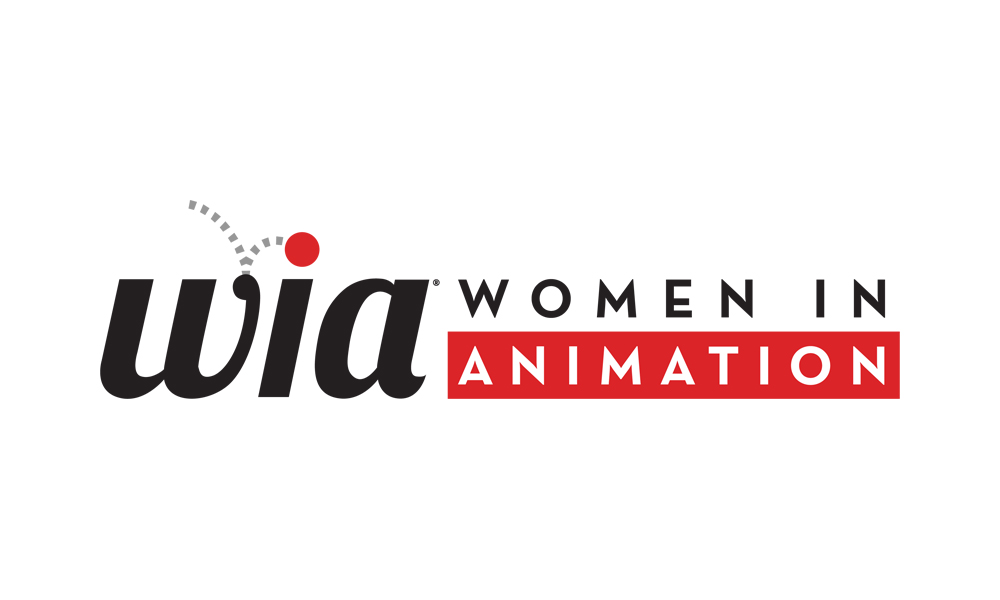 This past Saturday, at the 2019 BRIC Talent and Innovation Summit, WIA Vice President Jinko Gotoh proudly announced the recipients of this year’s WIA Scholarship – April Apodaca, Mariyah Rahman and Catharine Ren. Out of 66 applicants from all over the U.S., representing a range of over 25 different academic institutions with animation programs, the WIA scholarship committee came to the conclusion that there were three students who were equally deserving of these scholarships.

“The three winners of the 2019 WIA Scholarships have demonstrated a strong commitment not only to their own artistic explorations but to the larger WIA goal of envisioning a world where they, as women, will share fully in the creation of animation content. These scholarships will make a difference in enabling our winners to continue in their studies and to ultimately gain their full potential as artists and creators,” said Gail Currey, WIA’s Chair of Chapters and member of the WIA Scholarship Committee. 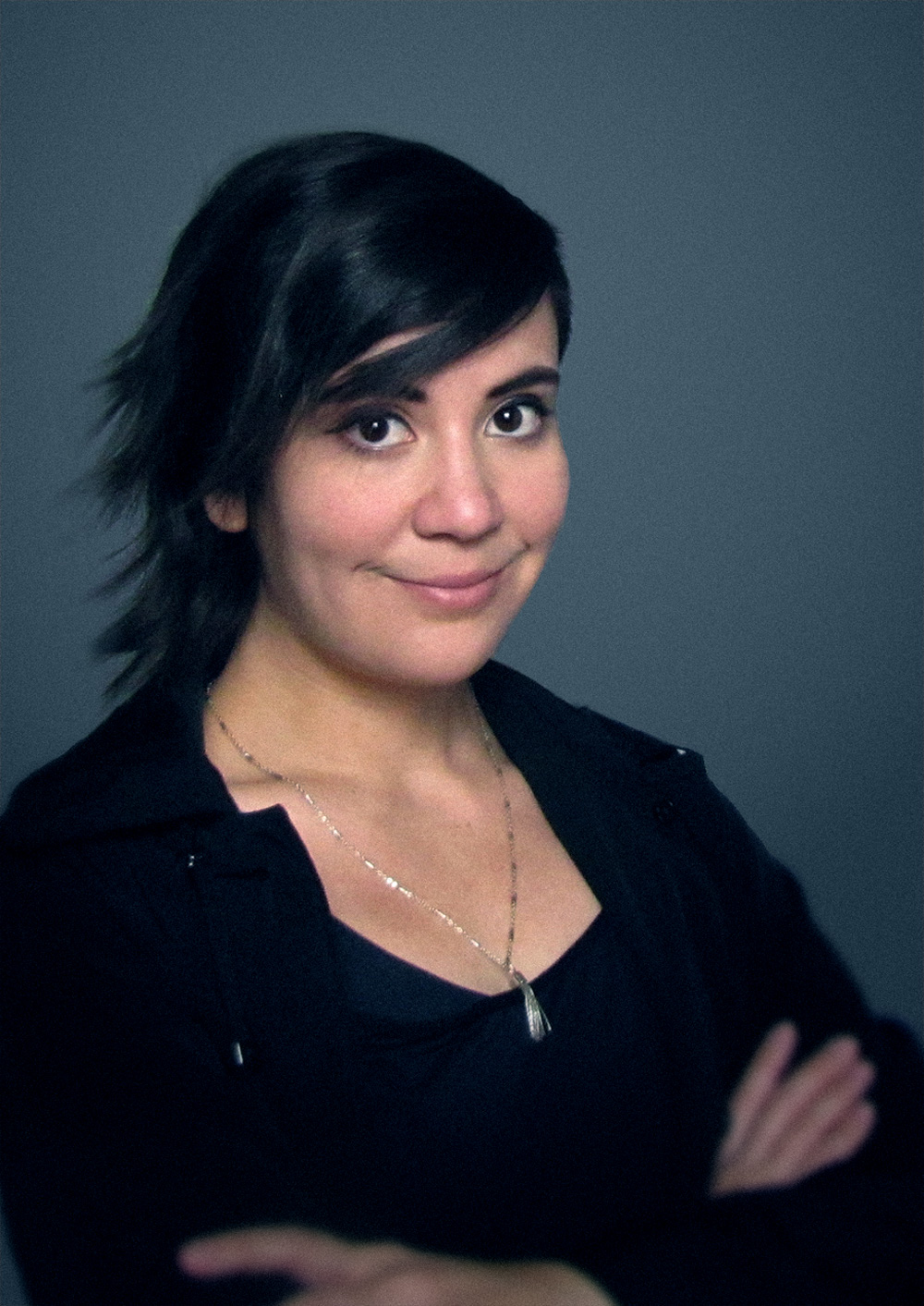 A Los Angeles native, April Apodaca is currently pursuing a degree in Entertainment Design at Art Center College of Design. She hopes to enter the animation industry as a visual development artist, designing fantastical characters and worlds.

“I’m honored to receive this award. There’s so much talent in the industry right now and as a new artist, I think it’s very easy to become discouraged. This scholarship has inspired me to keep pushing forward to do what I love,” said Apodaca. “Animation has the ability to tell stories in a beautifully unique way, to people both young and old, all around the world. I want to be a part of bringing those stories to life.” 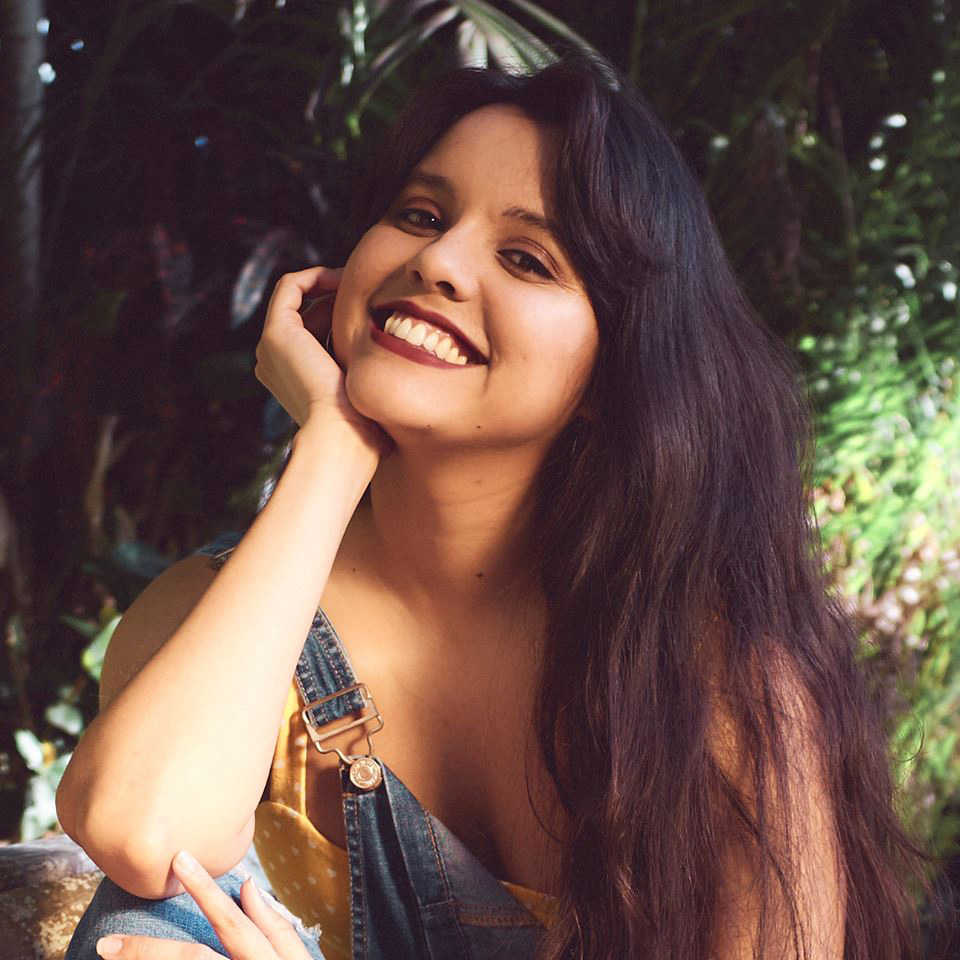 Mariyah Rahman was born and raised on the twin island republic of Trinidad and Tobago in the Caribbean. She holds a bachelor’s degree in Linguistics from the University of the West Indies, but is currently based in Los Angeles, studying Illustration for the Entertainment Arts at Art Center College of Design, hoping to work in production design.

“As an international student, I am not eligible for federal aid like many of my peers, and it has thus far been an uphill battle to be able to afford an education in this field,” said Rahman. “Being acknowledged by WIA is an honor, but the best part is knowing that there are people who are so committed to supporting diversity in this field.” 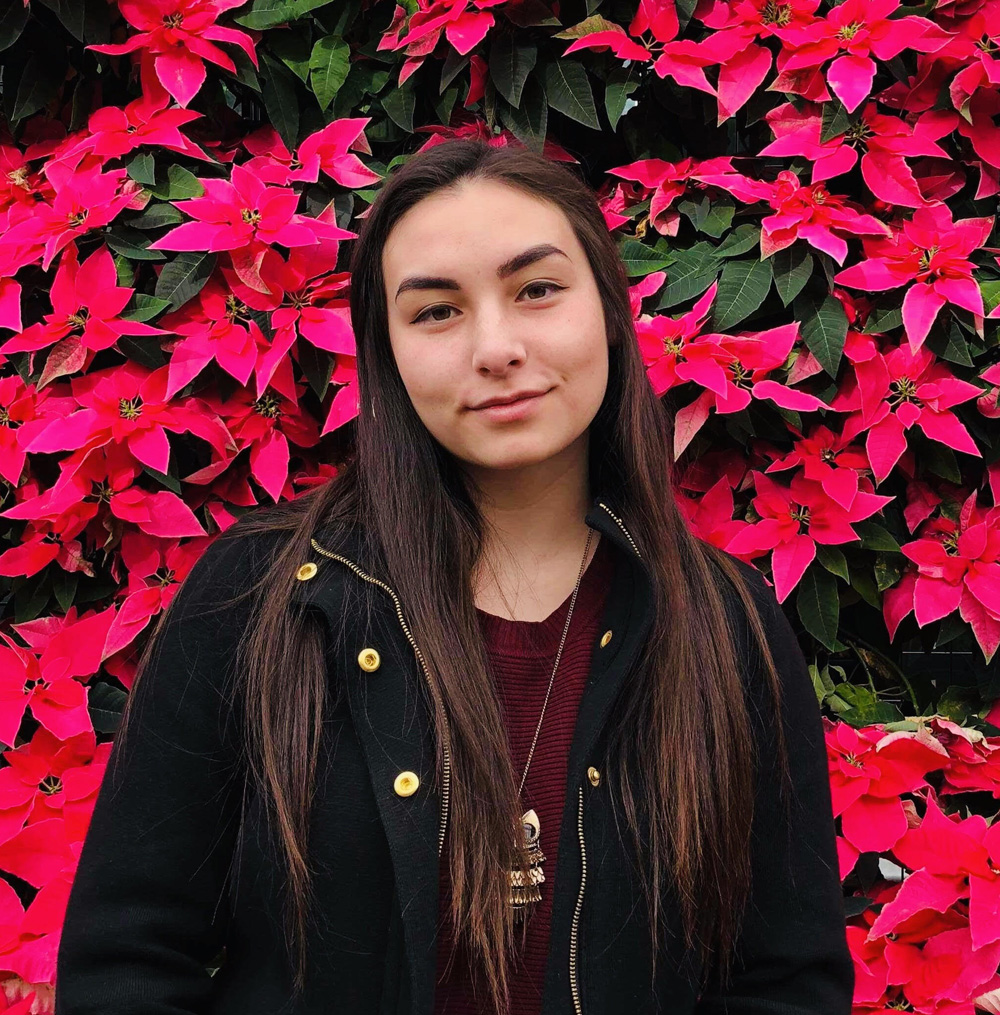 Catharine Ren is an artist and animator currently studying Character Animation at the California Institute of the Arts. Having grown up watching animated films, she wanted to pursue animated filmmaking so she could see more of herself reflected in the films being made.

“I wanted to see more female leads who weren’t only interested in romance, more princesses of color, more girls who weren’t slim-bodied with huge eyes and tiny chins, for example. While so much has already been changed by women in the industry so far, I’m very excited to eventually work alongside them,” said Ren. “Receiving the WIA Scholarship is an honor and a responsibility. I’m thrilled and gratified to have the support of the amazing women of the industry, and the scholarship represents being part of the solution in this generation. Given this support, the onus is now on me to become the best artist and animator I can, and to provide the same kind of solidarity and community to the women and girls who come after me.”