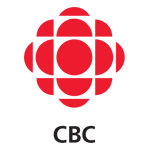 Kim Wilson has left her job as the longtime head of children’s content at the Canadian Broadcasting Corp.

Wilson had been in charge of children’s content for the CBC since 2001. A CBC spokesman says the a search for a replacement has begun. General manager of programming Sally Catto will serve as interim head of the children’s content department.

She worked for TVO in Ontario prior to joining the CBC. 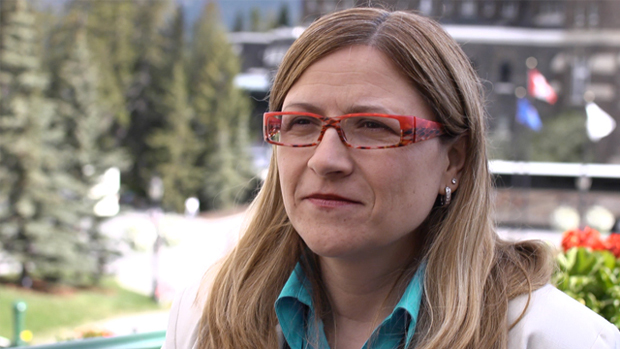 You may also like...
Related Topics:CBC, Kim Wilson, TVO