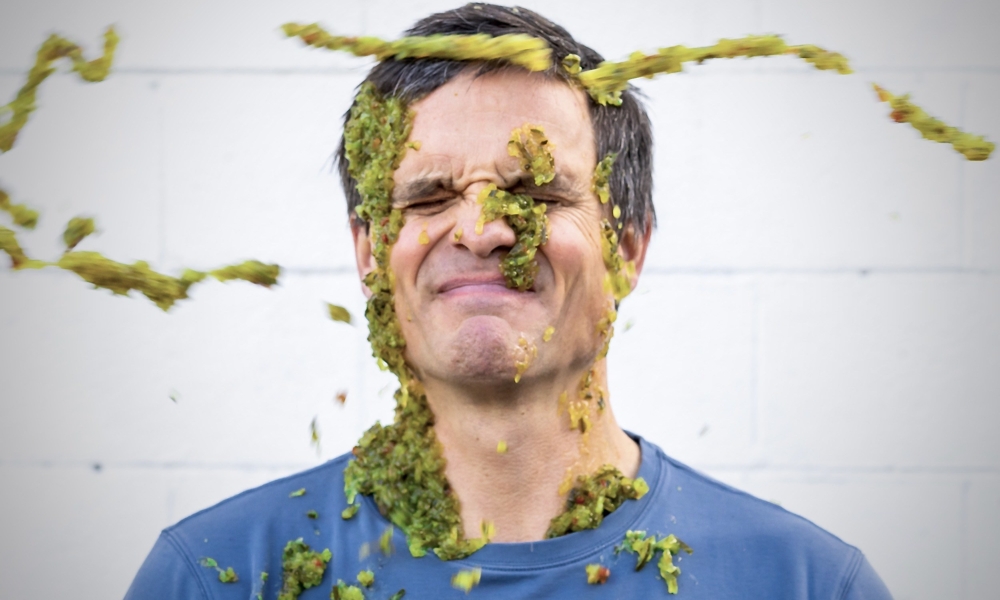 Industry veteran Luke Carroll, producer of Netflix’s animated hit The Willoughbys is joining Relish Interactive in the newly created role of SVP, Animation. Carroll will have a dual role and act as SVP, Development for the studio’s original content division — Wasabi Entertainment. Wasabi is currently developing a slate of originals with the first feature film, Shadowrail Circus, already in pre-production.

Taking place within the popular Weirdwood universe (which now includes an award-winning app and novel series with a TV show now in development), Shadowrail Circus tells the story of young Lettie Donough who unknowingly unlocks her dormant magical abilities and is thrust into service with a troupe of fantastical circus performers who are pursued by a sorcerous Pirate Queen.

The film, slated for release in 2022, will leverage the Unreal Engine to further enhance Relish’s CG pipeline that aims to shorten production time and lower costs while maintaining cinematic quality.

“Relish has such an impressive track record in combining great creative with the latest technology,” said Carroll. “To be able to apply this knowledge to a slate of wildly exciting animated feature films is an unbelievable opportunity. The fact that we get to do this on Vancouver Island is beyond incredible.”

Working closely with Carroll is Relish and Wasabi CEO Paul Pattison, who added: “We’re delighted to have Luke join the team. Not only will his experience producing animated features prove invaluable, but we share a common vision for building an artist-driven studio that puts story first while also pushing technical boundaries. We want to capture imaginations, touch hearts, and tell unforgettable stories that will inspire a new generation.”

Relish has been on a tear this year. It acquired Costa Rica-based Rocket Cartoons in January and opened a new Duncan, BC-based animation studio just last month. Most recently, it received a MegaGrant from Epic Games (the developer of Unreal Engine) to support the integration of Unreal into their upcoming productions.