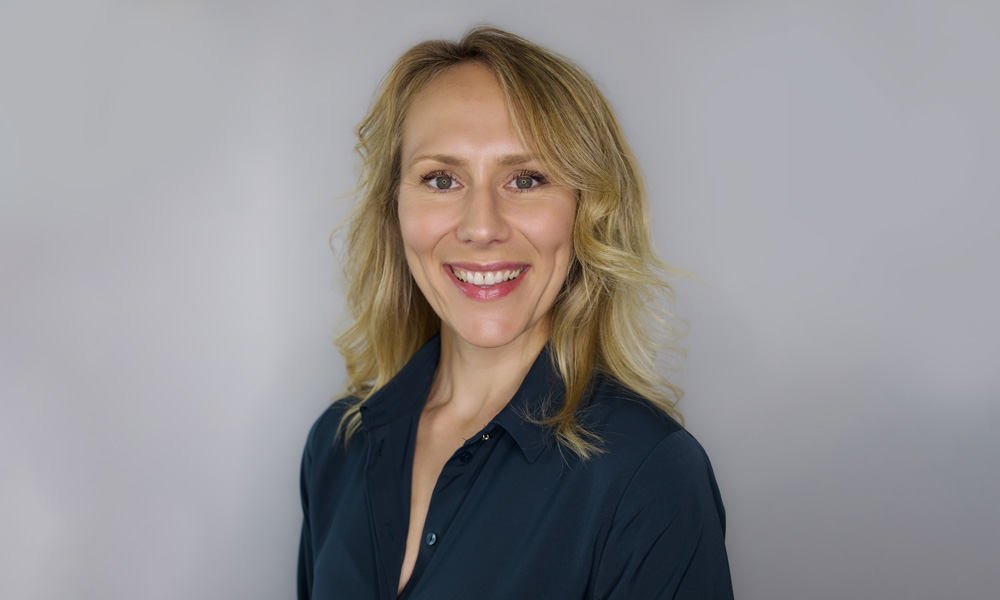 Having already produced projects for Disney, BBC, Alibaba (China) and Fullscreen, Wildseed is currently experiencing a period of rapid growth. It is delivering two new original series, The Last Bus for Netflix and Dodo for Sky, with multiple additional projects in development with Viskids, global streamers, as well as other territory-specific premium broadcast platforms.

“Wildseed has based its entire approach around finding and mentoring the most vivid and exciting new voices. With ever more platforms seeking unique creator-driven properties to attract highly selective audiences, the need for such talent has never been more pressing,” said Wildseed’s Creative Director, Jesse Cleverly. “Now that we have Elena here, we can take our hugely successful approach to the next level and cement Wildseed’s reputation as a premium supplier of creator-driven scripted content for kids, family and youth audiences.”

Having worked as a script writer, series developer and producer around the world, Wurlitzer made the shift to creative production on children’s digital platforms several years ago, where her work won plaudits including an International Emmy Award nomination.

Wildseed is currently working with writer Paul Neafcy and directors Drew Casson, Nour Wassi (The Last Bus); Joel Mackenzie, Tom Gran & Martin Woolley (for VIS Kids); and Jack Bennett (Dodo), who were all were involved with Wildseed’s early pilots and talent initiatives and are now all working on premium projects for global platforms.

Miles Bullough, Managing Director and co-Founder of Wildseed Studios, added, “We’re really excited to welcome Elena to the Wildseed team. Her skillset and experience are exactly what we need to maintain our reputation for excellence in creative development and to set about enabling another wave of new talent with whom we can make more great shows.”

Founded in 2013 by Bullough & Cleverly, Wildseed Studios is a multi-award-winning development and production studio for live action and animation, focused on working with new talent on scripted entertainment for kids, family and young adults. Wildseed’s movies, series and shorts have been seen on Netflix, BBC3, Disney, Sky, Federator’s Cartoon Hangover and channels all around the world.

Simpsons Assemble in Marvel-Themed Disney+ Short ‘The Good, The Bart, and the Loki’
Meta-Anime ‘Shirobako the Movie’ Makes U.S. Debut in August