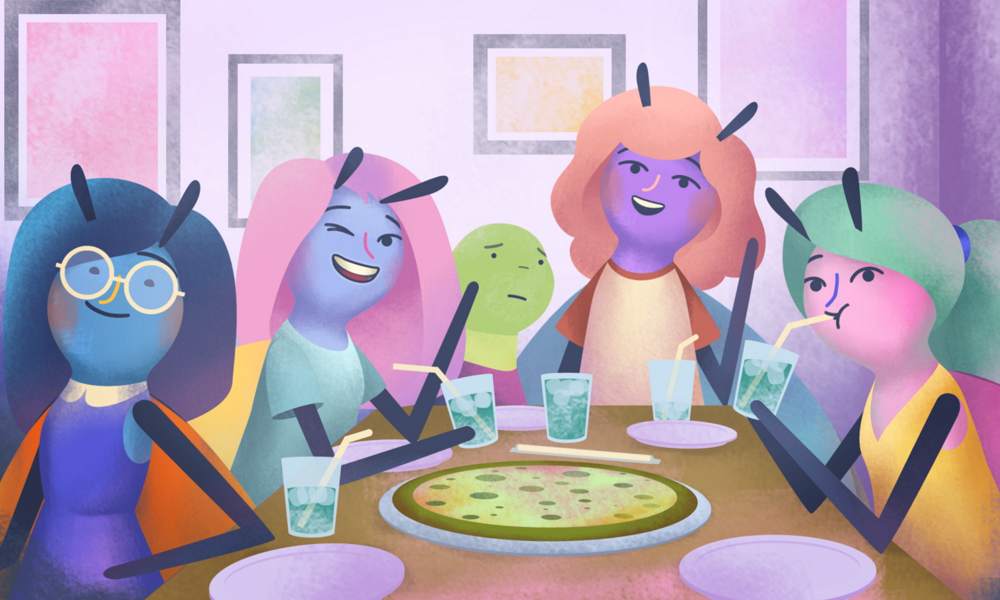 Women in Animation (WIA) Vancouver is rebranding its Five in Focus accelerator program for women in the animation industry to Animation Career EXCELerator (A.C.E.) for the launch of its 2020 program.

An expanded and updated version of the program, the inaugural A.C.E. will select six women who represent key creative positions in animation — positions in which women have been traditionally underrepresented and where WIA aims to increase representation. The program was created to significantly advance candidates’ careers through extensive mentorship, exposure to a wide range of industry activities, masterclasses, pitch training and more. A.C.E. has expanded from a one-year to a one-and-a-half-year program in which candidates will be provided with financing to write, develop and produce an animated short film, web series pilot or non-broadcast television series demo.

Where last year’s program saw women selected in five categories including Director, Writer, Art Director, Animation Director and Producer, this iteration has grown to include Composer as a sixth category. A.C.E. will also incorporate new expanded masterclasses for each of the shortlisted applicants per category.

“Five in Focus worked! Our program participants, Stephanie, Amanda, Maisha, Kaitlin and Jen created and released The Butterfly Affect, a poignant short film that was featured at a number of short film festivals, with its international premiere at the New York International Children’s Film Festival in February. We are now thrilled to launch the A.C.E. program with a new category, a longer timeframe and an expanded mentorship component to include 30 shortlisted applicants who will take part in a masterclass for their category,” said Rose-Ann Tisserand, WIA Vancouver Executive Committee Member.

Upon completion of the initial masterclass, shortlisted candidates will pitch to an esteemed panel of jurors from the broadcast and production communities for final selections. This is a direct effort to expand the educational reach and talent exposure to more than the six finalists. The expanded program supports WIA’s mission for gender equity in the animation industry, with a goal of reaching 50/50 by 2025, and advancement of women in key creative roles.

Applications opened on International Women’s Day (Sunday) and will remain open until April 6, 2020. A.C.E. is open to individuals identifying as women or non-binary of diverse backgrounds, including Indigenous women, women of colour, women with disabilities, LGBTQ+2 women. All women or non-binary individuals who work professionally in the animation industry and want to further their careers are encouraged to visit the website and apply: www.wiavan-ace.org