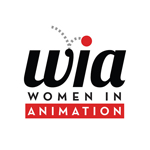 Women in Animation (WIA) has awarded Harvard student Susan Bin the 2015 Phyllis Craig Scholarship, an annually bestowed purse of $1,000 given to one deserving student who demonstrates artistic talent, passion for animation and promise for the future. Bin received her award on Saturday, August 8 at the Motion Picture Television Fund Country House in Woodland Hills, where the honor was bestowed by WIA’s eldest member, 105-year-old Disney Legend Ruthie Tompson, and Bin’s internship supervisor at DreamWorks, Angela Lepito.

“I am honored to be the recipient of this year’s Phyllis Craig Scholarship.As a developing artist who struggled to find a pathway into the animation industry, I appreciate that I am able to turn to Women in Animation’s community of members and events for support and growth in both my career and as an individual,” says Bin. She is currently an animation undergraduate at Harvard University and plans to pursue a career in visual development. Bin previously trained at LAAFA, Gnomon and CGMA, and interned at DreamWorks Animation and Legendary Entertainment’s comics department. Currently, she illustrates for Facebook and her work will be published in HBO’s upcoming Game of Thrones Compendium.

Phyllis Craig was a founding member of WIA and was known throughout the industry for her commitment to the next generation of animators. For many years, she lead an internship program, and the Scholarship was established after her passing in 1997 to honor her legacy. Ruthie Tompson began her long relationship with Disney when the Disney brothers established their first West Coast studio in her childhood neighborhood in the 1920s. After graduating from Hollywood High School, Tompson worked as a painter on Snow White and the Seven Dwarfs, then moved into the animation checking department and eventually into scene planning, the department she supervised until her retirement in 1975. 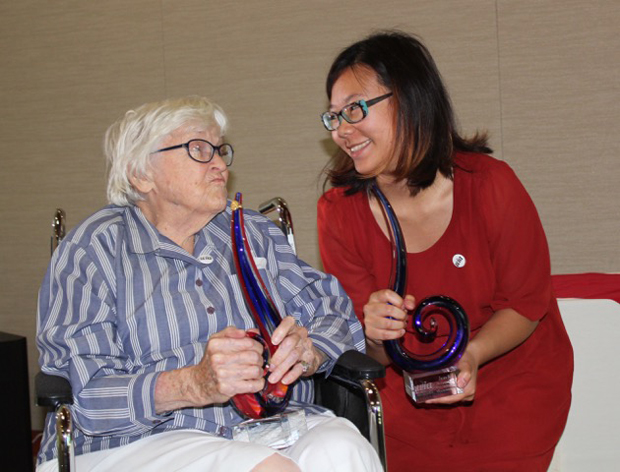 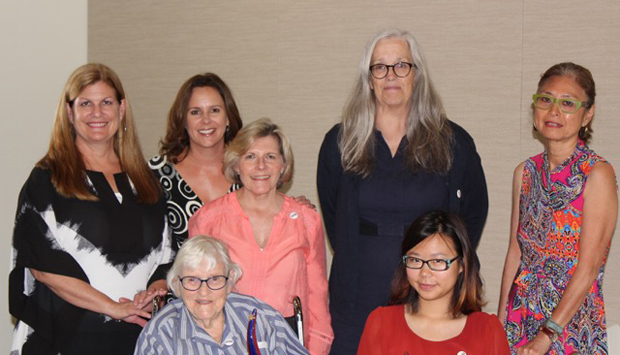 Susan Bin with Women in Animation