Women in Animation (WIA) announces new developments for the new year, with 2017 bringing the organization a fresh Executive Committee and board, as well as a new record for membership numbers — which have just topped 1,500, a more than tenfold increase from its 120 members just three years ago.

WIA also continues to see growing involvement from the larger animation community in its “50/50 by 2025” campaign for gender equity in creative leadership. Over the course 2016, WIA furthered this goal with varied approaches to supporting its membership and its mission.

WIA expanded its mentorship program to include both Los Angeles and San Francisco locations. Programming has covered a diverse range of topics, from panels on “What is a Showrunner?” to “The Psychology of Storytelling.” WIA hosted events at last year’s Annecy festival, and WIA members appeared on panels at SDCC, the Bentonville Film Festival, SIGGRAPH, and at the Spark CG Society Conference. Professional development seminars covered subjects ranging from contracts to copyrights to confidence, and special screenings were hosted for film releases such as Disney’s Zootopia and DreamWorks’ Kung Fu Panda 3. A new WIA website was launched, with new phases of rollout currently in development to add to member services in 2017.

The new year promises even more exciting progress for the organization, with plans coalescing for expanded research efforts, more specialized professional growth and networking opportunities, and production in the shorts program, to name a few. 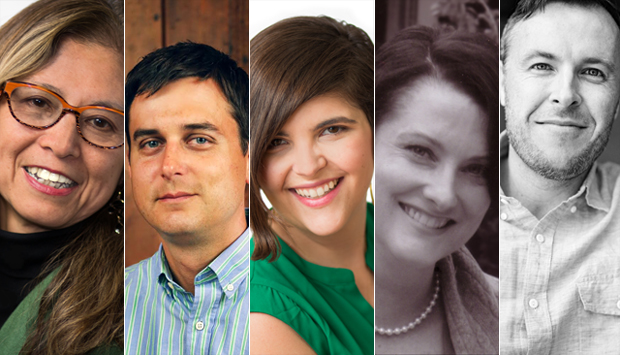