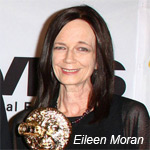 Eileen Moran, a well-respected vfx producer at Weta Digital who worked on Avatar, King Kong, The Lord of the Rings trilogy and the upcoming The Hobbit movie has passed away in New Zealand, says The Hollywood Reporter. Director Peter Jackson and his partner, producer Fran Walsh, revealed the news in a note to staffers at Weta Digital on Monday. Moran joined the company from Digital Domain in 2001. She was reportedly in her mid-50s.

“Fran and I are terribly upset at the news that we lost Eileen a couple of hours ago,” Jackson and Walsh said in their note. “She was a lovely, decent person who had great respect for all the artists she worked with. Eileen was so proud of Weta and the work all of you have done over the years. She was fiercely loyal to the company, and to Fran and I personally, and we will always be grateful for her friendship.”

Moran was in the hospital and unable to attend the recent world premiere of The Hobbit on Nov. 28, the film she helped co-produce.

Director James Cameron, who worked with Moran on Avatar (2009) added, “Eileen was an integral part of building Weta Digital into the most powerful engine for imaginative imagery that ever existed, and she shepherded some of the milestone films of her generation to completion.”

Moran grew up on Long Island and attended the State University of New York at New Paltz, her acting classmates included John Turturro. She later moved to New York City and worked off-Broadway but then took a job as a production assistant on a commercial, working her way up to production manager. After moving to L.A., she worked for the late director Tony Scott, and eventually landed at Digital Domain, where she worked on the famous Budweiser spots that featured digital ants, lizards and frogs.

Moran is survived by her children, Jack and Ava. 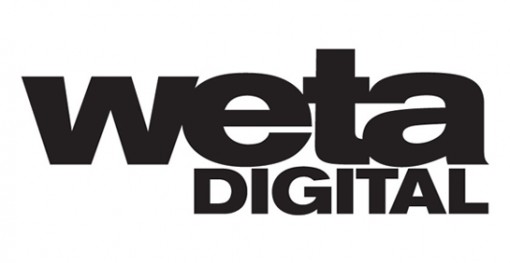