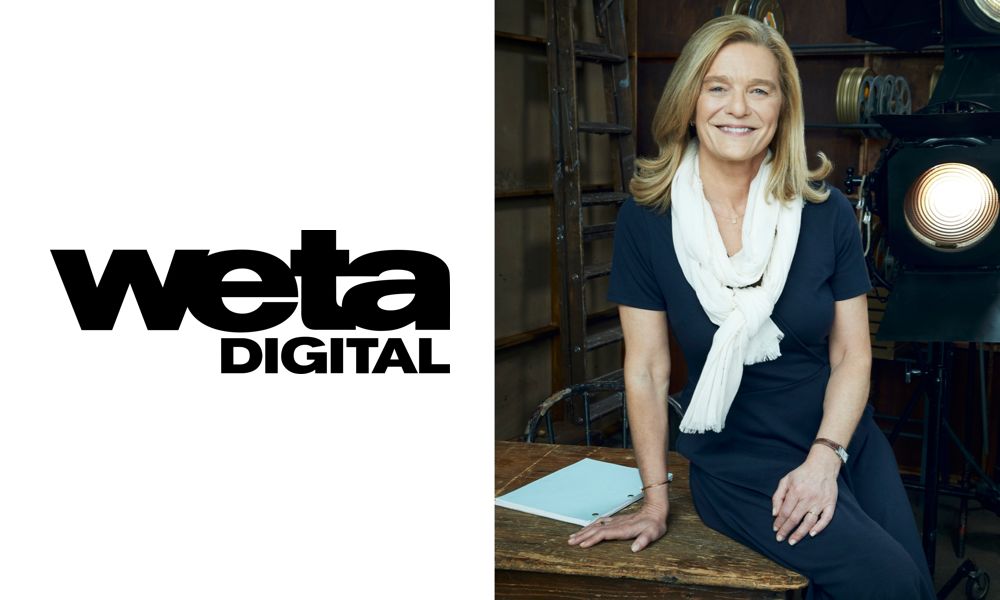 CEO Prem Akkaraju continues to invest in Weta Digital’s executive ranks by hiring Ann Le Cam as the premiere visual effects company’s SVP, Global Talent and Animation Production. She will be based in the company’s Los Angeles offices and report to Akkaraju.

Le Cam brings with her three decades of senior leadership experience at the Walt Disney Company, where she last served as the Senior Vice President for Studio Planning and Talent at Walt Disney Animation Studios. While at Disney, she held executive positions heading up Production, Studio Planning, Data Analytics and Human Resources.

At Disney Animation, Le Cam led the production resource structure for all projects, developed integrated partnerships within production and technology, redesigned the studio’s people and talent structures, strategies and organization, and created an engaged inclusive community in support of all films, shorts and special projects. During her tenure, the studio released a string of critically and financially acclaimed successes, including Tangled, Wreck-It-Ralph, Ralph Breaks the Internet, Big Hero 6, Zootopia, Moana and Frozen 1 & 2.

Le Cam joined Harvard Business School as an Executive Fellow doing research, under the guidance of Professor Linda A. Hill, on leadership in the digital era and recently co-facilitated a course on Leading and Building a Culture of Innovation for the Executive Education Program at HBS.

“Throughout her career, Ann has built a reputation for innovative thinking, transformational leadership and production excellence,” said Akkaraju. “As we expand Weta globally and into original content and animation, it was important to bring in someone of Ann’s caliber in this leadership role.”

“Weta is a company where quality, risk-taking and innovation are key and it is such an exciting time in its evolution,” said Le Cam. “The growth plan is ambitious and remains true to the investment in top talent that has been the bedrock of Weta’s success so far. The challenges ahead will bring new opportunities for talent around the globe to continue the good work in new ways. I look forward to working with Prem and the team at Weta in the exciting chapter ahead.”

Based in Wellington, New Zealand, Weta Digital is the largest single-site VFX studio in the world drawing artists from over 40 countries. Their work has set benchmarks in creativity and innovation across VFX and animation in blockbuster such as Lord of the Rings, The Hobbit, Planet of the Apes and Avatar, earning six visual effects Academy Awards, 10 Academy Sci-Tech Awards and six visual effects BAFTA Awards in addition to the 34 Visual Effects Society Awards.